Final software, final hardware, finally shipping – it’s N8 day, and the Nokia team is unsurprisingly pretty pleased with itself for making it inside the Q3 window.  So how does the N8 hold up?  We’ve used plenty of different prototypes along various stages of the development path, and it’s fair to say some have been patchier than others.

It’s obviously far too soon for anything like a full review, but with eager Symbian addicts waiting for their N8 to drop, we wanted to run through some of the smartphone’s more impressive functionality and give an overall impression of performance.  In the video below you’ll see the browser, media player, video editing tool and more; plenty of it is familiar from previous iterations of Symbian, but there’s a fair amount of improvement in this new ^3 guise.

Whether there’s enough new to make users of other platforms take note and even consider jumping ship to the N8 remains to be seen, of course.  We’re finding it a mixed bag right now, with some obvious strengths (it’s generally speedy and the overall UI is far more suited to finger control) and some lingering disappointments (such as the on-screen keyboard and a few unexpected hangs and hiccups in the messaging apps).  More details in the video, and don’t be shy with your questions about the Nokia N8 – leave them in the comments! 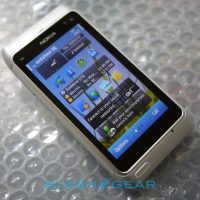 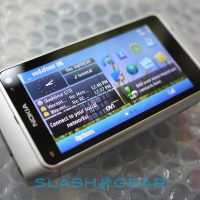 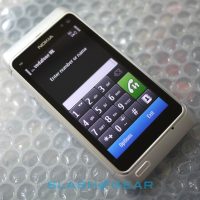 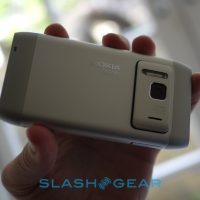 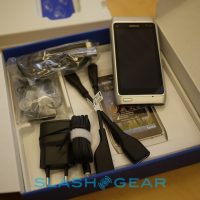 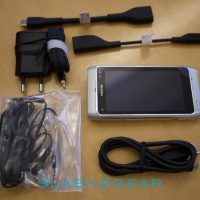