It’s fair to say that we had high hopes for the Nokia N8.  There was little to criticise on the spec sheet – 12-megapixel camera, HDMI output, huge touchscreen with multitouch support – but, going by Mobile-Review’s N8 preview, out in the real world the smartphone still falls short.

Stills from the camera are good, but 720p HD video isn’t anything special in comparison to other handsets, and the phone’s Symbian^3 OS is dismissed as a cosmetic update rather than an upgrade that could put it on a par with Android, iPhone OS or even a featurephone-platform like Samsung’s Bada.  Meanwhile the HDMI port apparently uses a non-standard connector, which reduces the likelihood that you’ll be able to plug in anywhere you go.

It’s a frustrating piece, because we really wanted the N8 – and Symbian^3 for that matter – to mark Nokia’s return to form.  Of course, this is still a prototype and probably not running the final, optimized software, so we’ll reserve final judgement until we can get our hands on the N8 ourselves. 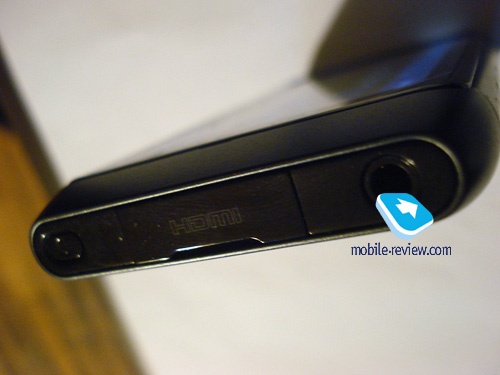