Nokia has announced its cheapest Windows Phone, the Nokia Lumia 610, complete with the new Nokia Transport app. The smaller phone has public transport information for 500 cities in 46 countries, including step by step directions to the nearest station.

Buses, trains, trams and more are covered by the new app. There’s also timetable information, and you can pin a specific route to a homescreen Live Tile and see the next upcoming train flagged up.

Inside, there’s an 800MHz processor and 256MB of RAM, this being one of the first devices to see the fruits of Microsoft’s freshly reduced hardware specification demands for Windows Phone. On the back is a 5-megapixel camera.

The Nokia Lumia 610 will come in white, cyan, magenta and black estimated retail price of €189 when it drops in Q2. 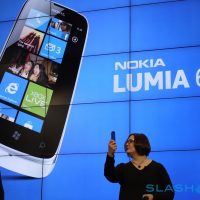 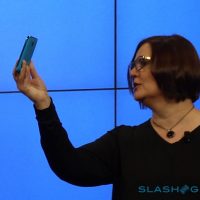 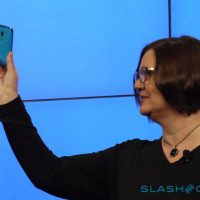