The fastest route isn’t necessarily the shortest, and that’s something Nokia‘s HERE Traffic group has discovered when it comes to tracking congestion across the US road network. Every day the team uses a combination of official reports, highway cameras, and social networks like Twitter to keep services like Nokia HERE Traffic, Bing Maps, and Yahoo! Maps up to date with the latest incidents and slow-downs. Join us on a photo-tour behind the scenes to find out how.

The HERE Traffic division is based in downtown Chicago, an open-plan corner office with views across the city. Nearly eighty people are on the team, though not all are active at any one time as Nokia provides round-the-clock coverage throughout the year. 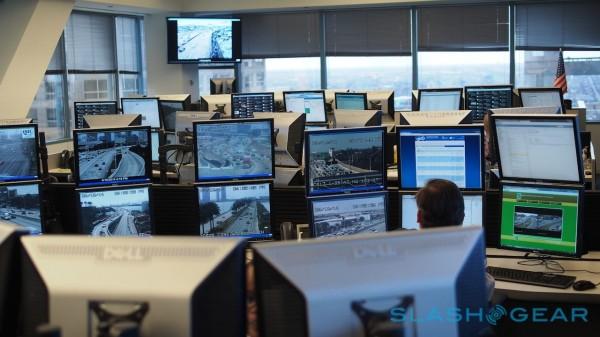 Nokia organizes each row by geographical location, moving across the US as you walk through the space. When we toured the center, roughly mid-afternoon Chicago time, there were around 10-15 people on the floor. 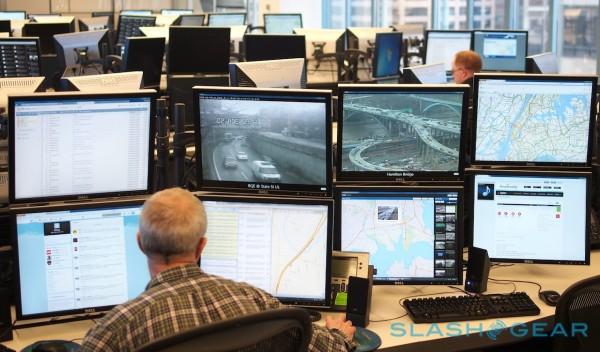 Each workstation has a cluster of six displays, with extra panels in-between that can be used for overflow. What each screen shows depends on the location and the operator’s own preferences, but can range from official state traffic sites, webcams showing live feeds from highways, email for receiving alerts and tips, and several Twitter pages. 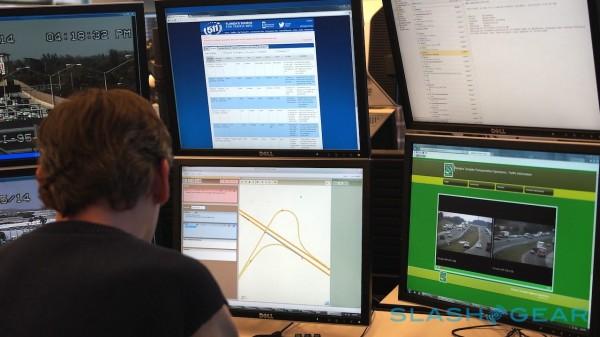 According to Mike Dekrell, Senior Manager of Traffic Operations, those sources – and the usefulness of their data – vary state-by-state. Some have particularly accurate and timely Twitter accounts which prove to be a vital source of information, while using keyword searches from local reports has proved more useful in others. Monitoring police reports is legal in some states, while others frown on it. 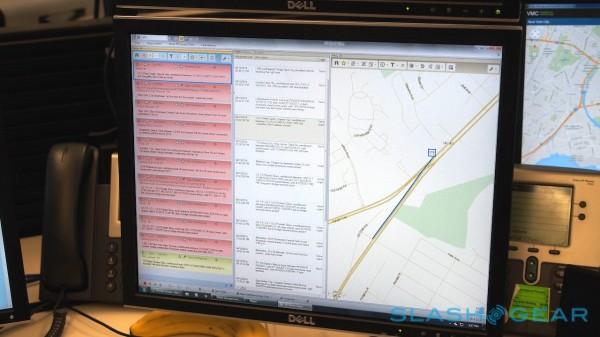 Nokia feeds the information into a third-party app which injects it into HERE Maps as well as other third-party services, like Bing and Yahoo! Maps. Each incident gets at least two entries – a start point and an end point, when everything is cleared – but some will also receive periodic updates depending on severity.

Real-time road data will be essential for the next-generation of autonomous cars, HERE predicts

The HERE team is as focused on curating the most important road data as it is being comprehensive, Dekrell told us, mindful that driver distraction is a potential risk if icons start popping up on peoples’ phones and dashboards. 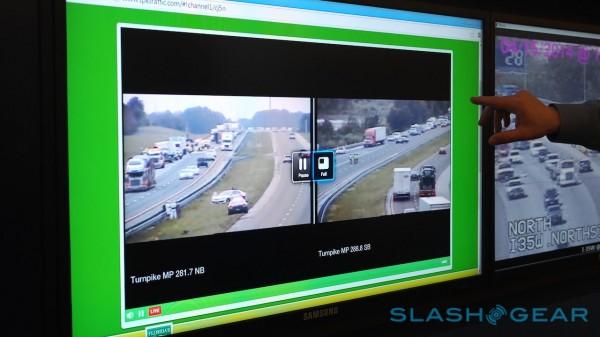 While we were in the control room, several of the HERE team were tracking a number of different accidents in different states, monitoring webcams and reports from contracted recovery crews and feeding updates on when the road might open again into the system. 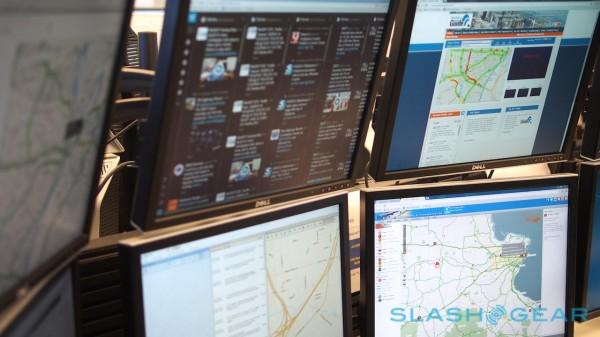 HERE Traffic’s focus isn’t necessarily on the most populated areas, either; some roads and highways are important because they’re common routes for haulage firms, for whom accurate congestion and accident information is vital. 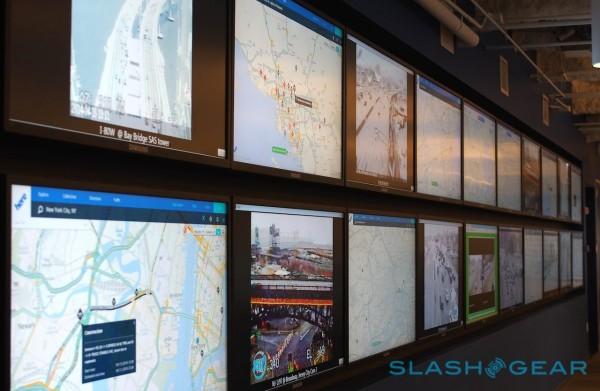 A video wall running the length of the office is used to show the hotspots of the day, as well as review how different map apps and services are displaying the data. 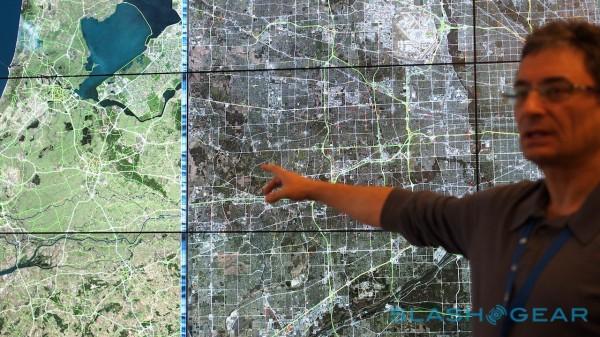 That’s not the only way that HERE gathers data on traffic, however. The company has been working on a so-called “probes” system which turns individual phones, PNDs, and connected haulage into roving reporters. Using a huge display wall, the team could show us how traffic movement could be calculated by the shifting of each of those probe points. 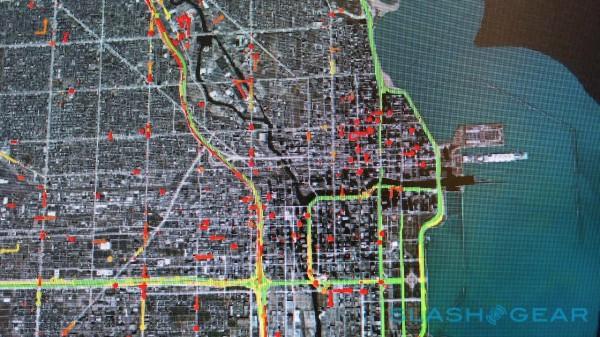 HERE tracks around 1 billion probes per day in all, with each dot on the map representing a single device – whether a smartphone, a connected navigation system licensing Nokia’s data, or something else. 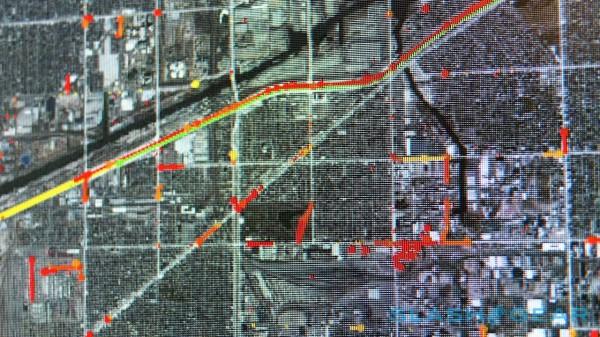 Nokia gets minimal data from each: effectively just  latitude, longitude, speed, and heading. Reported speed data is actually discarded, however, with HERE preferring to calculate it more precisely by comparing location traveled over a set distance. That way, any impromptu jams can be flagged up by the vehicles that are caught up in them.

For more on how HERE is using probe data and more to construct HD Maps, check out our full mapping feature. 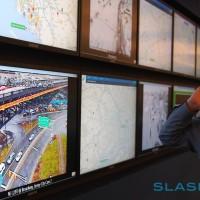 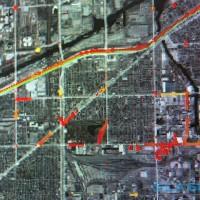 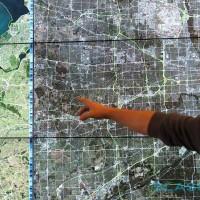 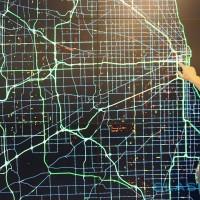 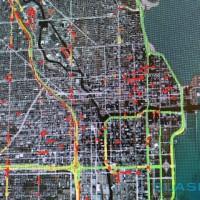 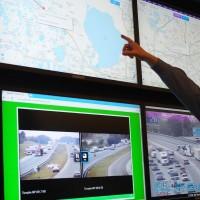 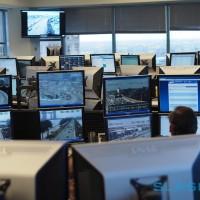 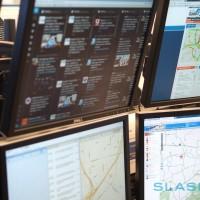 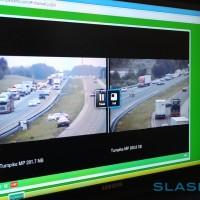 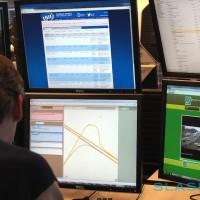 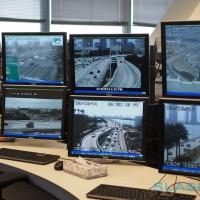 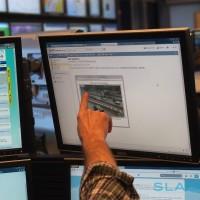 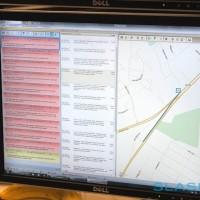 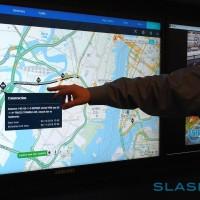 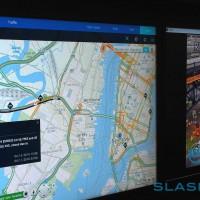 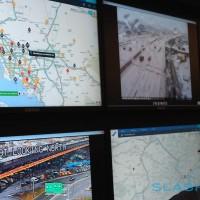 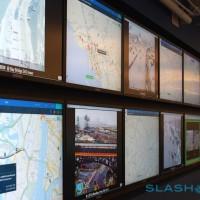 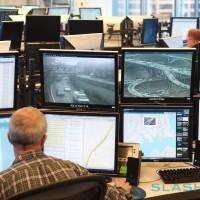 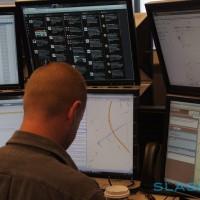