Star of Nokia World 2010 has to be the E7, the company’s new QWERTY smartphone and the device we’ve until now been referring to as “the N8 with a keyboard”. We’ve just grabbed some hands-on time with the E7 – as well as an N8 for some side-by-side comparisons – and first impressions are great.

It’s a slightly larger handset than the N8 in all directions, to accommodate not only the keyboard but the 4-inch capacitive touchscreen display, but it’s just as well made. The aluminum chassis is smooth and tactile, and the screen hinge – which is fixed, when open, at the angle you can see in the photos – feels solid and flicks open and shut nicely. The touchscreen, too, is responsive, and we were able to navigate between apps with no noticeable slow-down.

The QWERTY itself is punchy and quick, with firm rubber keys that snap nicely during typing. It’s well-spaced, too, and the curved outer edges of the phone don’t impede your thumbs. We can see this becoming a firm favourite for users who’ve previously looked to the E7x for their email fix.

Unfortunately there was no SIM in the E7 we were looking at – it was literally straight out of Nokia’s war-chest of demo handsets – so we couldn’t test the internet experience. Still, we’re guessing it’ll be just like that of the N8 (pretty good in its own right) only stretched across the bigger display. It should also do a good job showing off photos from the 8-megapixel camera, though it’s worth noting that, unlike the N8, there’s a dual-LED flash rather than a Xenon unit.

We’re left feeling surprisingly positive about the Nokia E7, despite our preference for other platforms to Symbian^3. Anssi Vanjoki did tell us that they were attempting to make the best business smartphone around, and we think – within that relatively narrow category – Nokia stands a decent chance at succeeding. 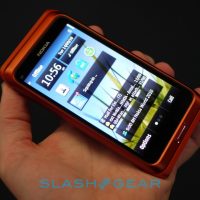 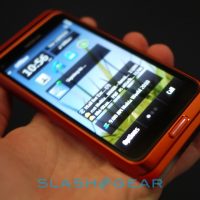 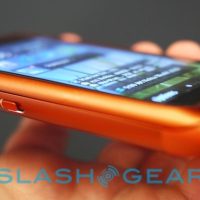 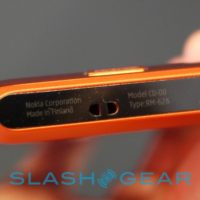 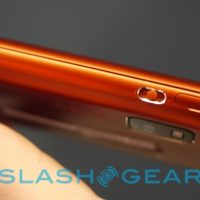 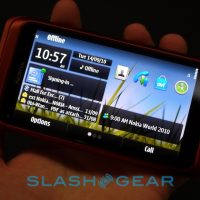 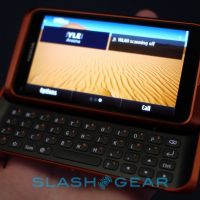 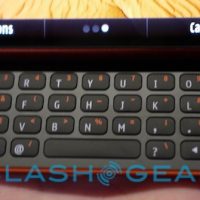 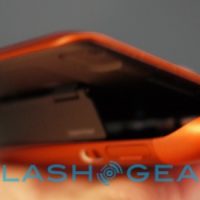 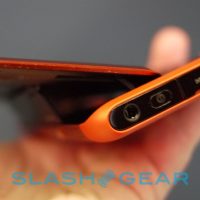 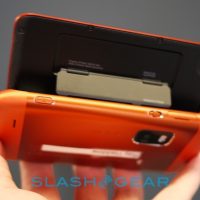 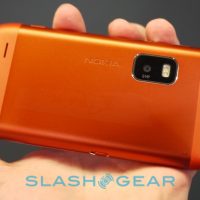 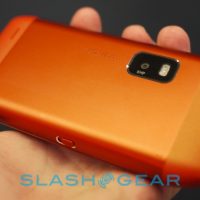 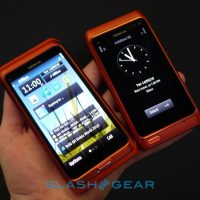 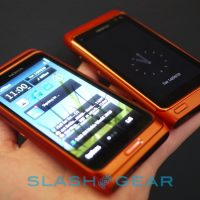 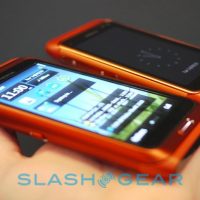 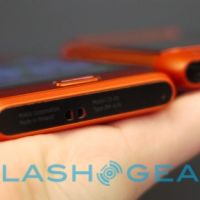 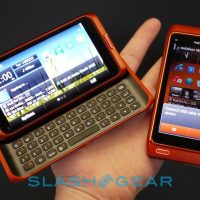 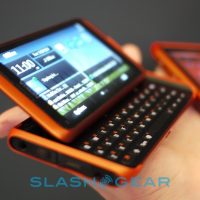 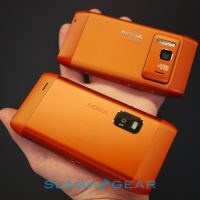 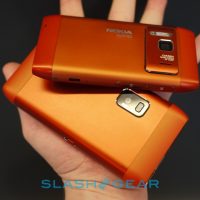 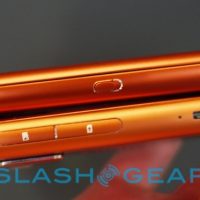 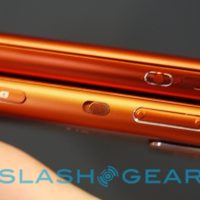 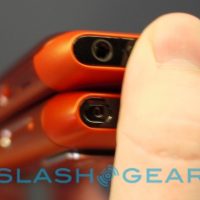 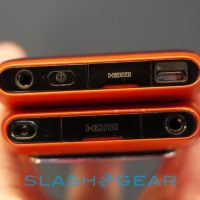