A third new Nokia handset from Nokia World 2010 has begun shipping, with the Nokia C6-01 offering the same sort of functionality as its Symbian brethren the C7, but in a more affordable package.  The C6-01 has a 3.2-inch Clear Black AMOLED capacitive touchscreen, 8-megapixel camera with LED flash, and 720p HD video recording.

There’s WiFi b/g/n and Bluetooth 3.0, together with the pentaband UMTS/WCDMA technology that means the C6-01 will work on European 3G networks, T-Mobile USA and AT&T.  We still wish Nokia would make more noise about their choice of chipsets, since it’s a big selling point for frequent cross-Atlantic travellers.

You also get an FM radio, measly 340MB of storage, microSD card slot (with a 2GB card in the box) and a 3.5mm headphone socket.  Nokia says the C6-01 is on its way to retailers now, so it shouldn’t be long before you can pick one up in stores. 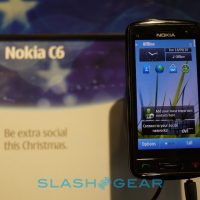 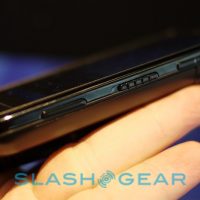 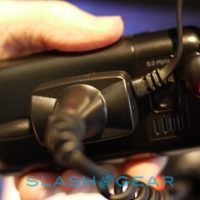 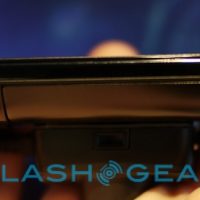 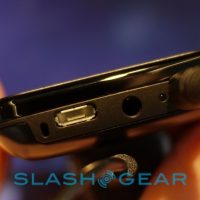 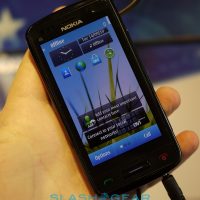 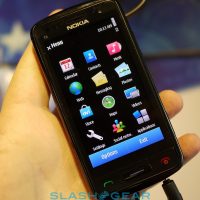 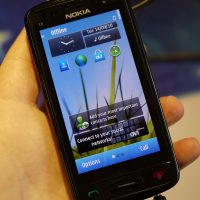