Nokia 2720 V Flip comes to the US through Verizon

HMD Global isn’t just making Android phones with Nokia’s name on them, it is also making feature phones with Nokia’s name on them. The company has been reviving Nokia’s most iconic handsets and nothing probably gets more iconic than the clamshell form-factor that is always depicted on TV and movies back in the days. That revival arrived with the Nokia 2720 Flip back in 2019 and that same phone is finally arriving in the US as the Nokia 2720 V Flip, courtesy of Verizon.

It’s definitely no foldable phone, at least not in the modern sense of the word, but the Nokia 2720 V Flip does bring back the sophisticated feeling of the classics, the classics that revolved around making calls. Simply flip open the phone to answer calls and flip it close to end it. Of course, you get to see first who’s calling thanks to the 1.3-inch screen on the outside.

Inside, you do get an old-school 2.8-inch QVGA screen that lets you connect with family and friends via Facebook and WhatsApp apps. You do have to recall your muscle memory stabbing at a T9 keyboard to type out text messages. For some people, that might actually be better than on-screen keyboards. 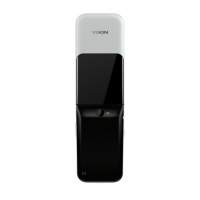 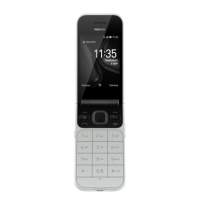 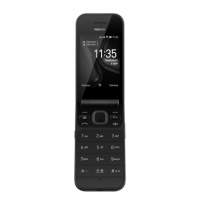 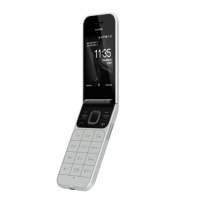 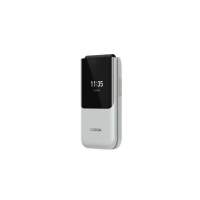 What makes the Nokia 2720 V Flip special, however, is its built-in Google Assistant support enabled by KaiOS. That operating system for feature phones also has its own app store but don’t expect anything close to the likes of Google Play Store, of course.

The Nokia 2720 V Flip is pretty much the same Nokia 2720 Flip announced in 2019, just with the “V” branding earmarking it for Verizon. It will be available starting May 20 for only $79.99. The phone does support 4G LTE connections, of course, and can even be used as a Wi-Fi hotspot if needed.