The cross I wish the iPad pro came with in the first place is set to be delivered by the folks at ILOVEHANDLES. They’ve created NODE, a “multi-charger” that has two outs and two ins – that’s 2x Lightning plugs and 2x Lightning jacks. Plug it in to basically any iOS device and it’ll allow more than one device to be plugged in after it. 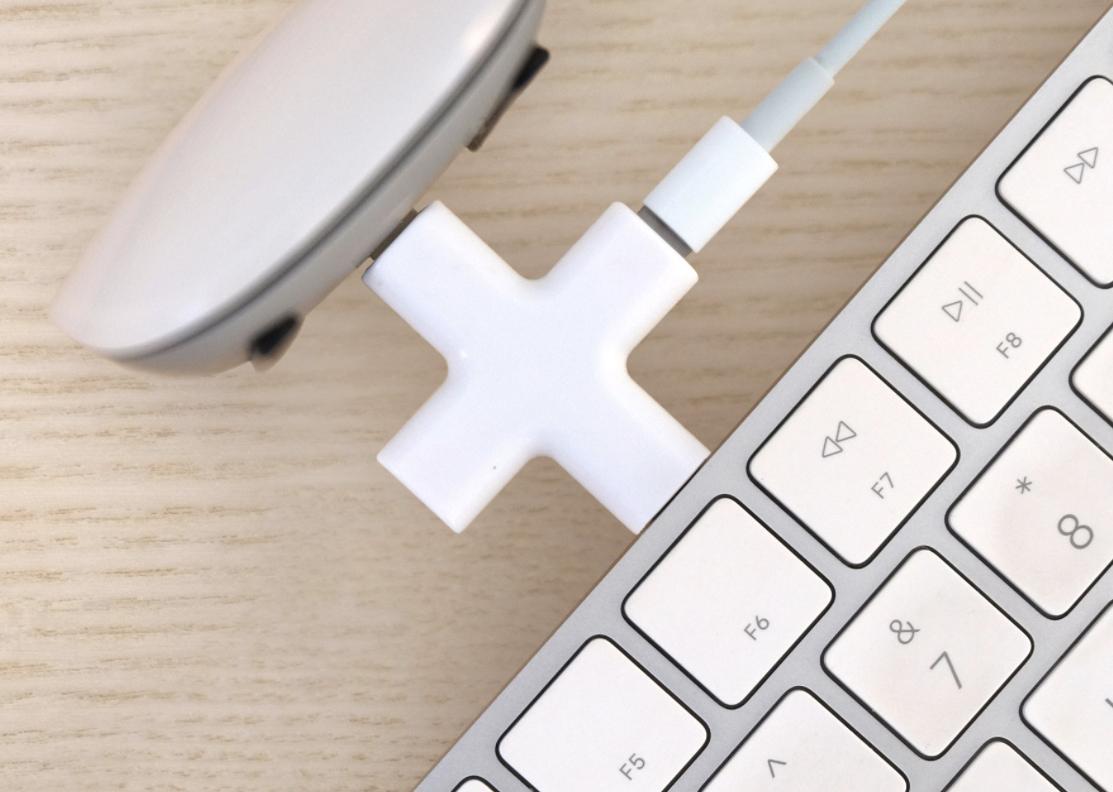 It would appear that this device is made for charging exclusively – the data transfer you seek will still need to be done one-cord-to-device only. But imagine how nice it’ll be not to need to keep track of that Apple Pencil dongle anymore. Oh god, how tiny it truly is. How indescribably minuscule, and easy to lose in an instant.

This cross called Node is big enough that it’ll fit in a pocket but not get lost when your pocket gets a hole the size of a half a penny. The cross parts will stop it from falling out. All shall be good, and not lost. Now if only you could find that Apple Pencil Lightning cover piece, and all of its magnetic also-easy-to-lose goodness. This cross won’t help you find that, sadly. 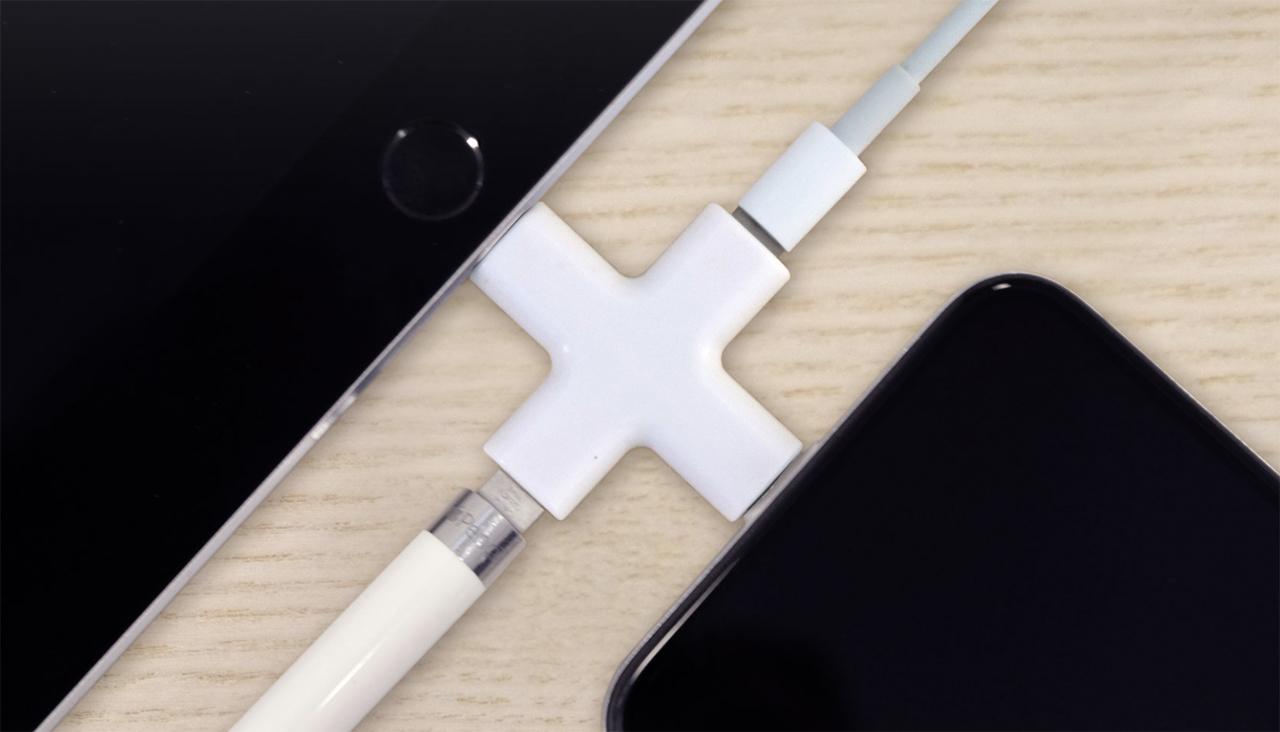 This piece of tech isn’t out yet – not at the time this article is set to go live. It’s been announced to be shipped on March 15th, 2018. Node was announced to cost right around $20 – quite reasonable, quite reasonable indeed. It’ll be out with ILOVEHANDLES and maybe, possibly in other shops too. But don’t hold your breath.