No, there wasn’t an iCloud Private Relay bug in iOS 15.2

Apple has always painted itself as a champion of user privacy, going above and beyond to provide features that protect its customers from prying eyes. It has become both popular and unpopular for its hard stance on encrypting its iPhones, but those protections don’t apply to the data that goes out of the phone and over the Internet. That is what Apple’s new iCloud Private Relay was made for, but it seems that it has been causing some confusion, leading people to blame either an iOS 15.2 bug or T-Mobile.

What is Private Relay? 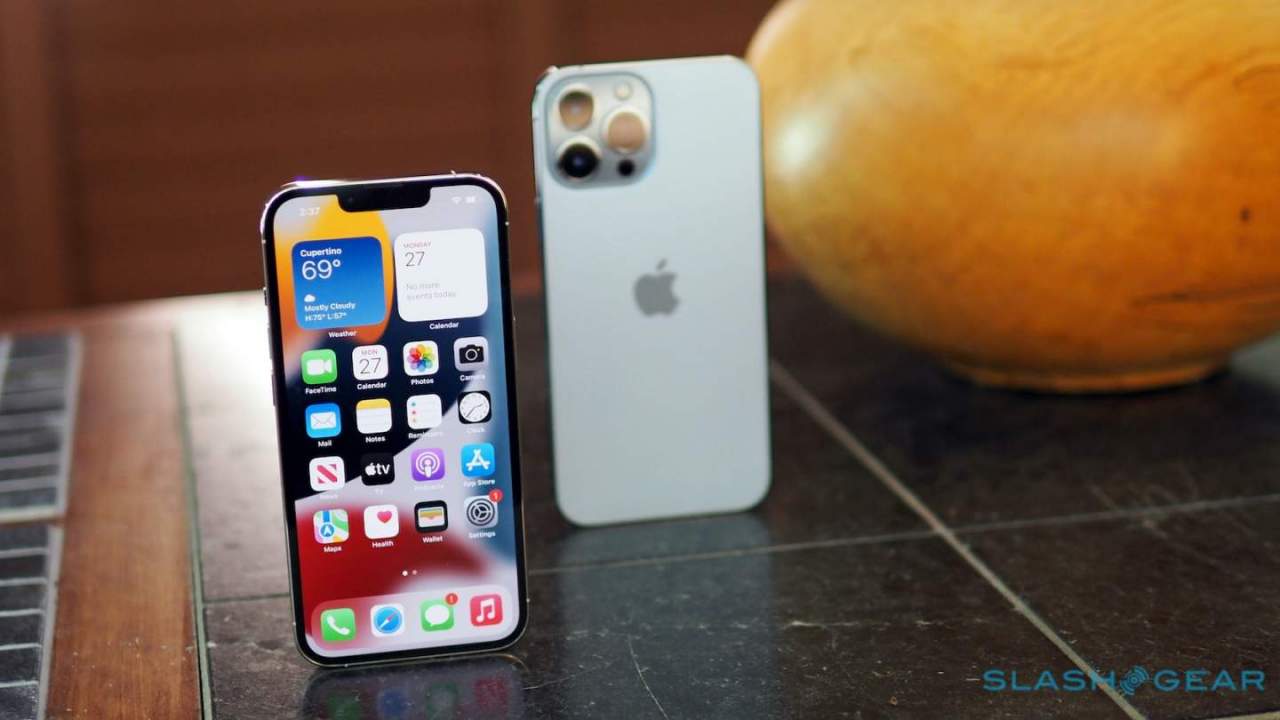 A securely encrypted iPhone or Mac won’t exactly save you from agents on the Internet that can still determine your identity through other methods. In particular, network operators, websites, and even some DNS providers are able to see your IP address and the websites you visit. Private Relay acts somewhat like a built-in VPN that masks your presence and activity by encrypting certain pieces of data and sending them through proxy channels.

Like VPNs, iCloud Private Relay requires that networks support this new feature. That support might be limited by carriers in different territories or by certain conditions or restrictions on a cellular or Wi-Fi connection. Unfortunately, those conditions weren’t made clear, leading to a number of accusations when Private Relay suddenly stopped working for some iPhone owners (via 9to5Mac). 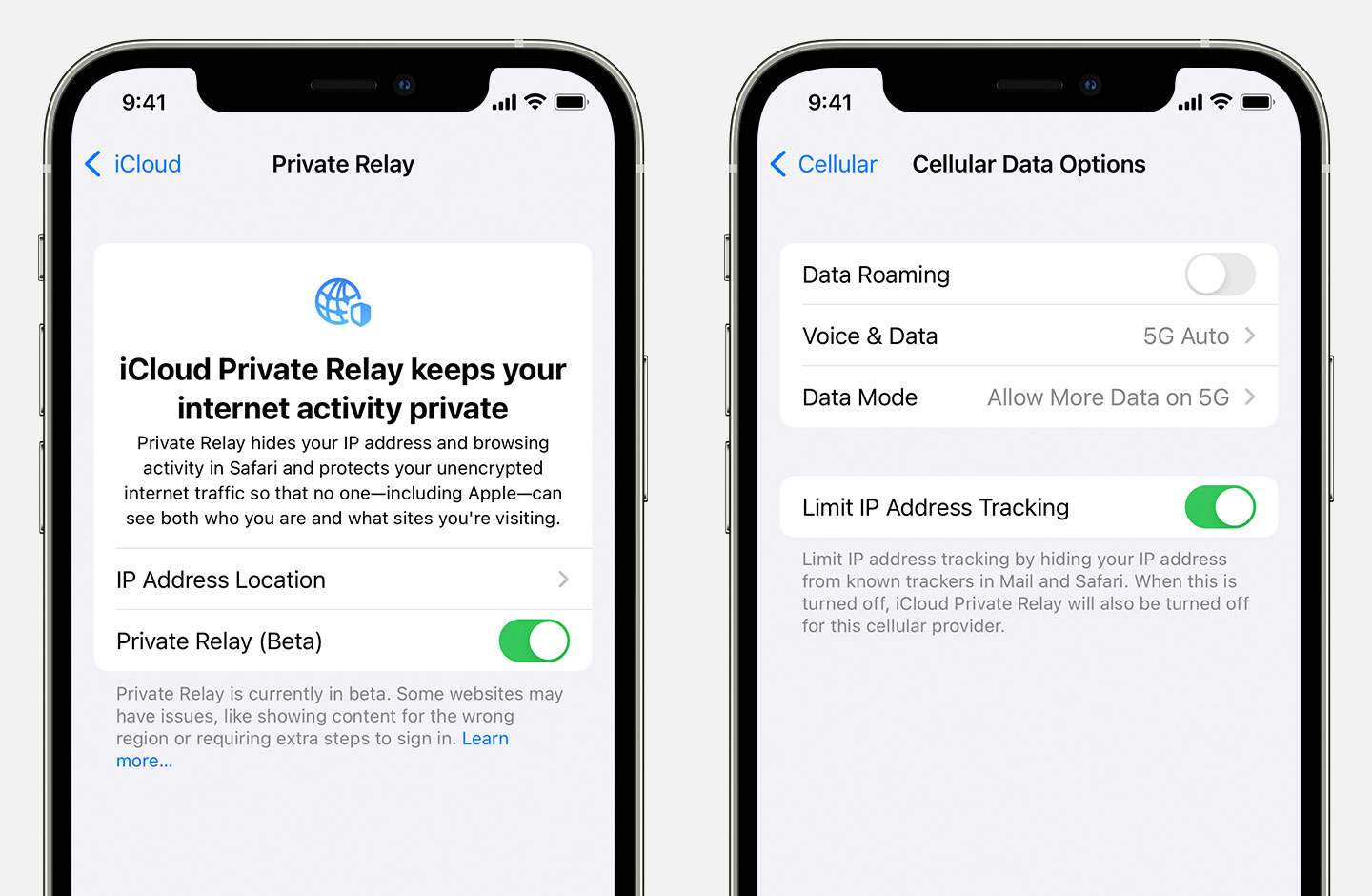 Just a few days ago, iPhone users on T-Mobile’s network discovered Private Relays had suddenly stopped working. People were, unsurprisingly, quick to blame the carrier, accusing it of an underhanded strategy to block the privacy feature and possibly profit from their customers’ data. T-Mobile, however, was quick to point the finger in Apple’s direction, claiming the iOS 15.2 update set the feature to “off” by default. The carrier said it isn’t broadly blocking Private Relay on its cellular networks.

Apple was also quick to refute the implication of a software bug and said no changes to Private Relay’s settings were introduced in iOS 15.2 (via MacRumors). The company also confirmed that no carrier partners, including T-Mobile, have blocked the feature. T-Mobile has since clarified that iOS 15.2 doesn’t change users’ settings without their knowledge.

It turns out that part of the confusion may have been caused by Apple’s own messaging that detailed why Private Relay might not be working on a cellular network (via The Verge). An earlier version of the message simply said that if Private Relay isn’t working, the feature might not be supported by the subscriber’s cellular plan.

An updated version of the message will make it clear the feature might have been turned off in Cellular Settings. For Private Relay to work, the “Limit IP Address Tracking” toggle has to be enabled. Private Relay might also temporarily be disabled on certain networks that implement network auditing or do network-based filtering. Apple provides more details about the feature in a support document.