No blending-in: Google’s self-driving cars aim to be noticed

Google is making its own self-driving cars, and it wants you to see them. The surprise announcement of a fleet of autonomous vehicles – based on Google’s many thousands of miles of research driving, but without the safety backup of traditional controls – to test their viability was notable not only for how audacious Google is being, but for the scale of the challenge its chosen design presents to the current car industry behemoths.

This is not a car design that espouses compromise. Then again, Google these days isn’t a company that’s coy about expressing its opinions directly. Its home page might still be the epitome of minimalism, but projects like Glass and Google Now have arrived with a more distinctive, confident attitude: “wearables must be styled to be noticeable,” or “this is the information you really need right now.” 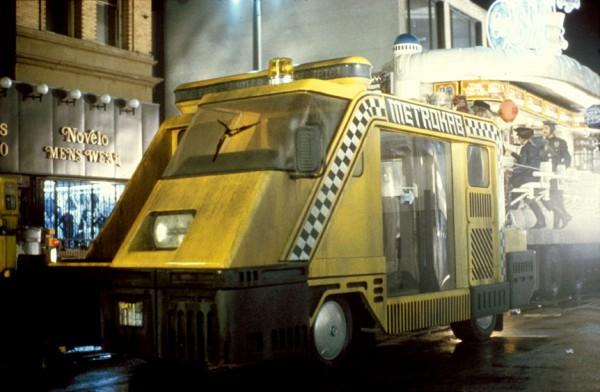 Perhaps, then, it’s no surprise that Google’s first proper stab at car design looks more like something from Blade Runner (or, if you’re feeling less generous, like an airport mini-tram).

Make no mistake, though, Google could’ve played it more mainstream. The first self-driving prototypes, based on Toyota and Lexus hybrids, could easily have been mistaken for regular cars if not for their LIDAR crown. Google might have kept that theme going with its new generation of models, opting for something less challenging in its clear “differentness” to passengers and less distracting to drivers around it. 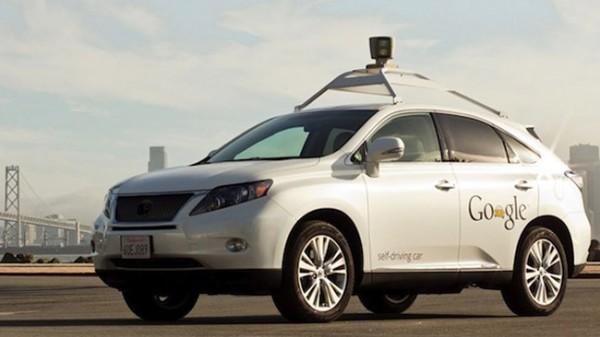 Then again, maybe it’s high time we rethought how cars and those who use them interact. Google isn’t the first to consider how the passenger experience might need to evolve in order to better co-exist with autonomous driving. Renault’s NEXT TWO concept, for instance, offers massaging seats that automatically pull away from the dashboard when the car is piloting itself, and can even emit soothing scents and change the mood lighting.

For years, car design has been getting more driver focused. Dashboards that curve around the person behind the wheel; head-up displays and high-resolution instrument clusters that can morph and change to show customizable data. Even as the vehicles themselves grow more intelligent, and their safety systems more nannying and complex, greater and greater efforts have been expended to keep the driver feeling involved.

Autonomous cars show the folly of those factors trying to co-exist, when one is taken to its logical conclusion. When the car is smart enough that involving the human inside it would actually reduce safety and efficiency, then that person needs to be kept occupied, not involved. Giving them the impression that a meat component is still required is not only false, it’s counter-productive, and only stands to slow acceptance that computers make for better chauffeurs.

Of course, Google’s futuristic little pods are still prototypes, even as the testing gets more complex. There’s nothing to say that the next generation of trials won’t be more conservative; that as the technology gets closer and closer to market, the eye-catching looks will be toned down in tandem. A few head-turning prototypes are more likely to get attention than subdued ones, too, and it’s in Google’s best interest to make autonomous vehicles a more common sight on public highways.

What we have, then, is a rolling message to the mainstream car industry. Google, if the leaks are to be believed, tried to engage with the current big names in automotive, but was rebuffed; in response, its opted for a no-compromise vision of the future, revolutionary rather than evolutionary. The odd pods might provoke giggles from some, but make no mistake: Google is deadly serious.