If you’ve been following Nintendo’s Switch Online build out over the past year, then the notion that SNES games will one day make their way to the Switch isn’t really a surprise. Since the inception of Switch Online, Nintendo has been offering a collection of NES games as a perk for subscribers. Each month, the NES library on Switch Online grows, but if August’s additions are any indication, then it seems that Nintendo is quickly running out of big-name games to add to the service. 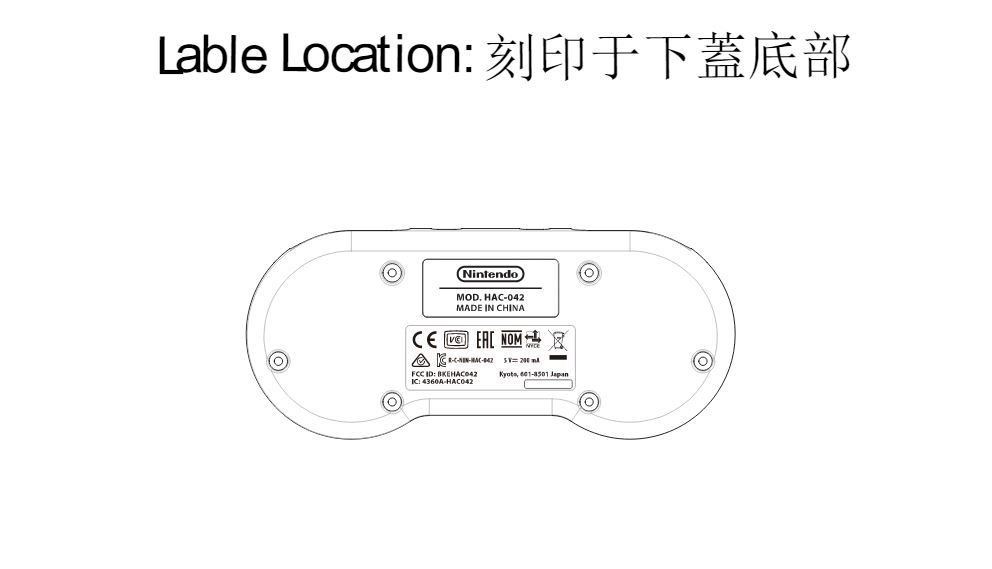 That leads some to believe that Nintendo may start re-releasing games from other classic platforms soon. The SNES is an obvious choice if Nintendo is looking to further build out its collection of classic games on Switch Online, as the console was home to many games that are very fondly remembered by a lot of Switch owners.

Time will ultimately tell, but it’s starting to appear more and more likely that we’ll soon see SNES games on Switch Online. We’ll keep an ear to the ground for more, but for now, head down to comments section and tell us which SNES games you’d like to see offered on the Switch.