Nintendo’s Switch reveal trailer actually had a lot of hidden details in it, but it didn’t come close to answering all of the questions we have. There’s so much left to discover about the device, and the answers to those questions could determine whether the Switch sinks or swims. While we wait for Nintendo to share the next morsel of information about the Switch, here are six burning questions we have about the company’s latest console.

This is, quite possibly, the biggest question of the bunch. Nintendo has been targeting a March 2017 release window for the Switch for quite some time now, and the company’s silence as we made our way through most of 2016 led some people to believe that the Switch would miss that target. 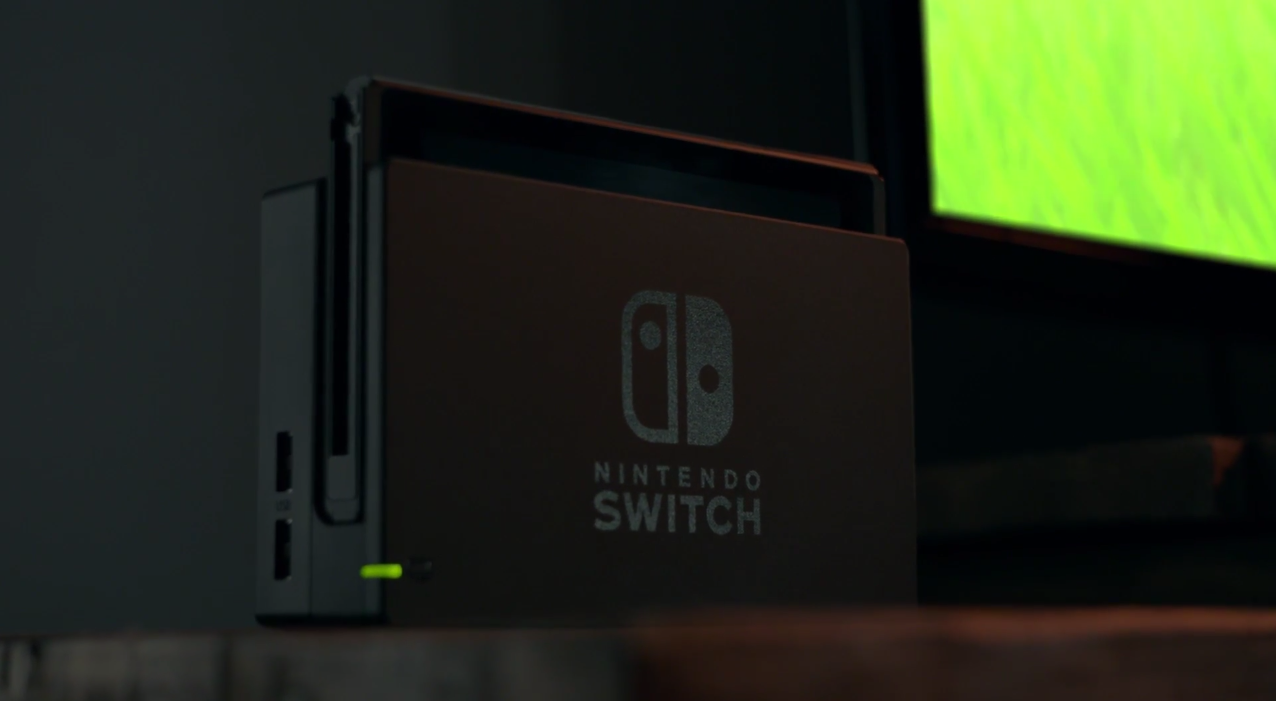 Nintendo doesn’t have very long to get specific about a release date if it’s planning to launch in just six months. Surprising customers with an incoming release date has rarely worked out in the past – those customers need time to see it in action and get excited before committing to a purchase. With that in mind, Nintendo would do well to start talking about a concrete release date soon.

2. How much will Switch cost?

In addition to the missing launch date, Nintendo’s announcement also failed to mention price. That’s not entirely uncommon, but if this were an E3 reveal or something along those lines, the subject of price would have likely made it into the presentation.

Previous rumors have said that the Switch will launch with a base price of $299. That same rumor said that there would also be a launch bundle that bumps the price up to $399. Those prices don’t seem too absurd when you think that Nintendo will likely want to price the Switch below that of the Xbox One and PS4. Even though a $299 base point seems like a safe assumption for the Switch, guesses are poor replacements for official details.

3. How long will the battery last?

Battery life is going to be a big one for the Switch. Being able to take games on the go with you is a great thing, but if the battery doesn’t last very long, many will quickly begin to consider this extra functionality to be pointless. Nintendo’s trailer shows that the company has come a long way since the blunder that was the Wii U, and it would be a shame if insufficient battery life flushed that all down the drain. 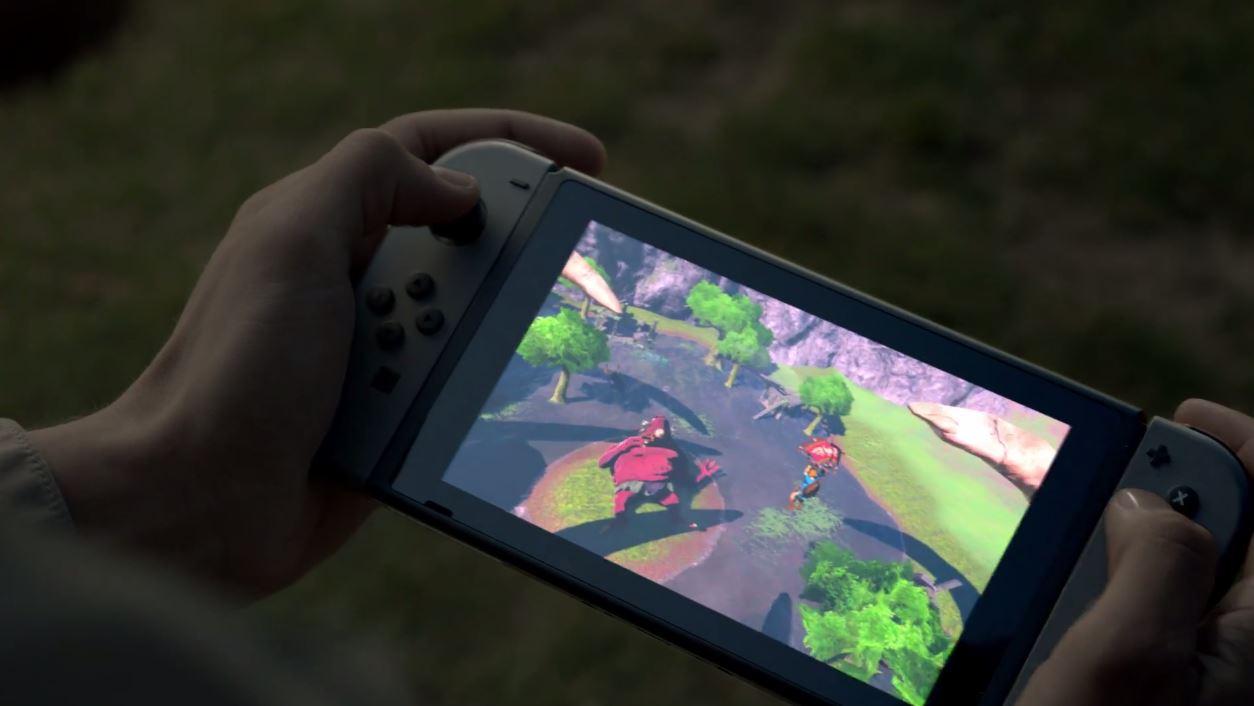 Nintendo, I suspect, knows this. After all, it’s been at the top of the handheld markets for decades, so the idea that the battery needs to be up to snuff isn’t exactly foreign. Still, since portability is one of the marquee features of the Switch, battery life is pushed to the forefront, and we’re anxiously awaiting Nintendo’s announcement regarding it.

4. How many third-party titles will be available at launch?

When Nintendo announced the Switch, it shared a list of 48 third-party partners that had pledged support for the new console. We saw a couple of those third-party titles in the announcement trailer, with the most notable one being Bethesda’s Skyrim. That suggests there will be at least a few third-party titles ready to go for launch. 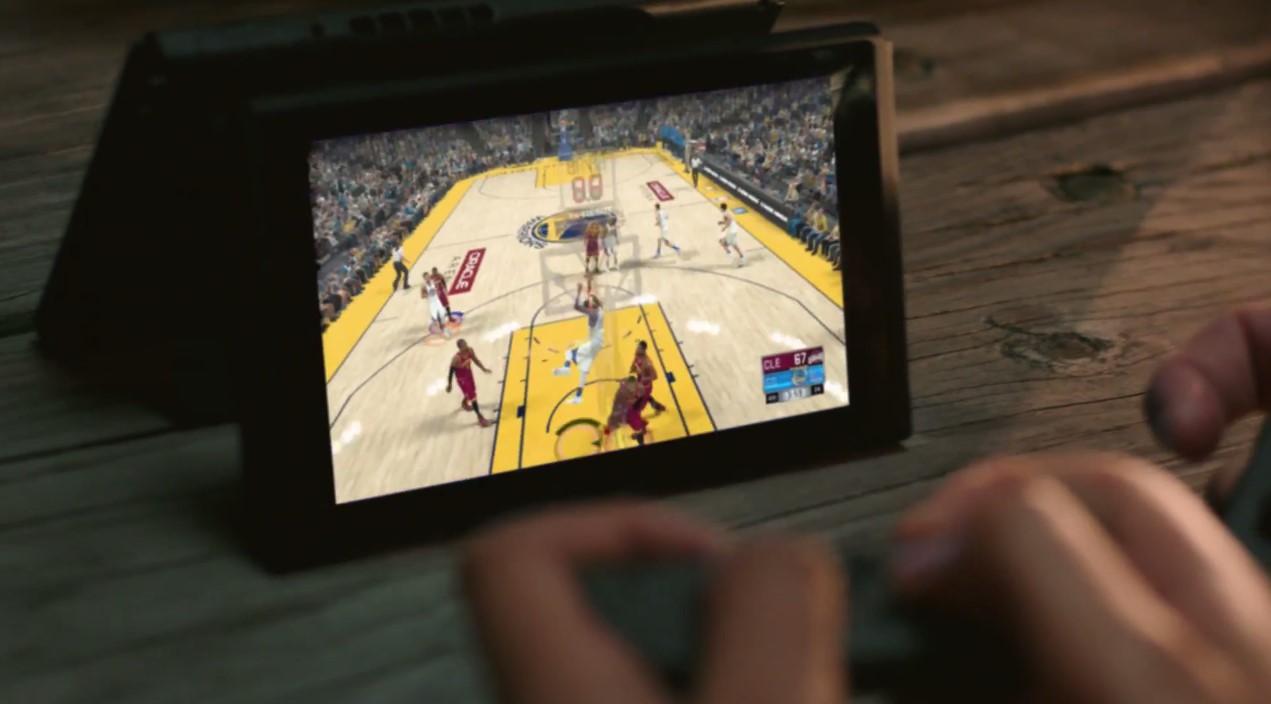 With the exception of the Wii, every Nintendo system after the Super Nintendo has struggled in some way with third-party support. The list of studios Nintendo is shared is impressive, but saying you’ll make games for a new console is a lot different than actually doing so. Knowing just how many third-party developers will have Switch games ready at launch or within the first six months would go a long way toward bolstering confidence in the product.

The decisions Nintendo has made with the Switch put it in an interesting position. With the Switch, Nintendo is combining its home console and handheld arms, but what does that mean for the line of handhelds it already offers? Sure, some people will tell you that the 3DS is end-of-life, and while they may not be wrong, the 3DS is currently the best thing Nintendo has. 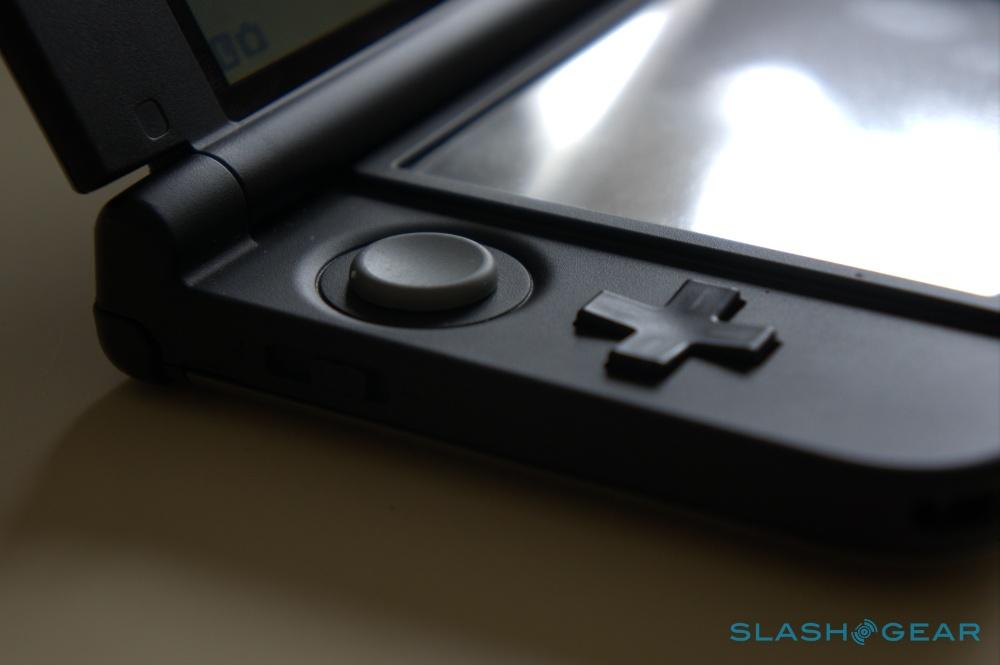 In fact, while Nintendo’s home console business has struggled, its efforts on the handheld side of things have paid off big time. Presumably, Nintendo will end support for the Wii U shortly after the Switch arrives on the scene, but will the same be true for the 3DS? With Pokemon Sun and Moon on the horizon, Nintendo may be looking to continue supporting the 3DS for the first year or two of the Switch’s life. Speaking of Pokemon…

6. What does this mean for Pokemon?

Let’s be real here: Pokemon fans have been wanting a console-based Pokemon title that’s true to the main series games since the days of the Game Boy and Nintendo 64. While Game Freak and Nintendo have long stated that they plan to keep Pokemon exclusive to handhelds, they’re technically forcing themselves to make a console-based Pokemon game here. As a Pokemon player since the days of Red and Blue, that’s a very exciting notion. 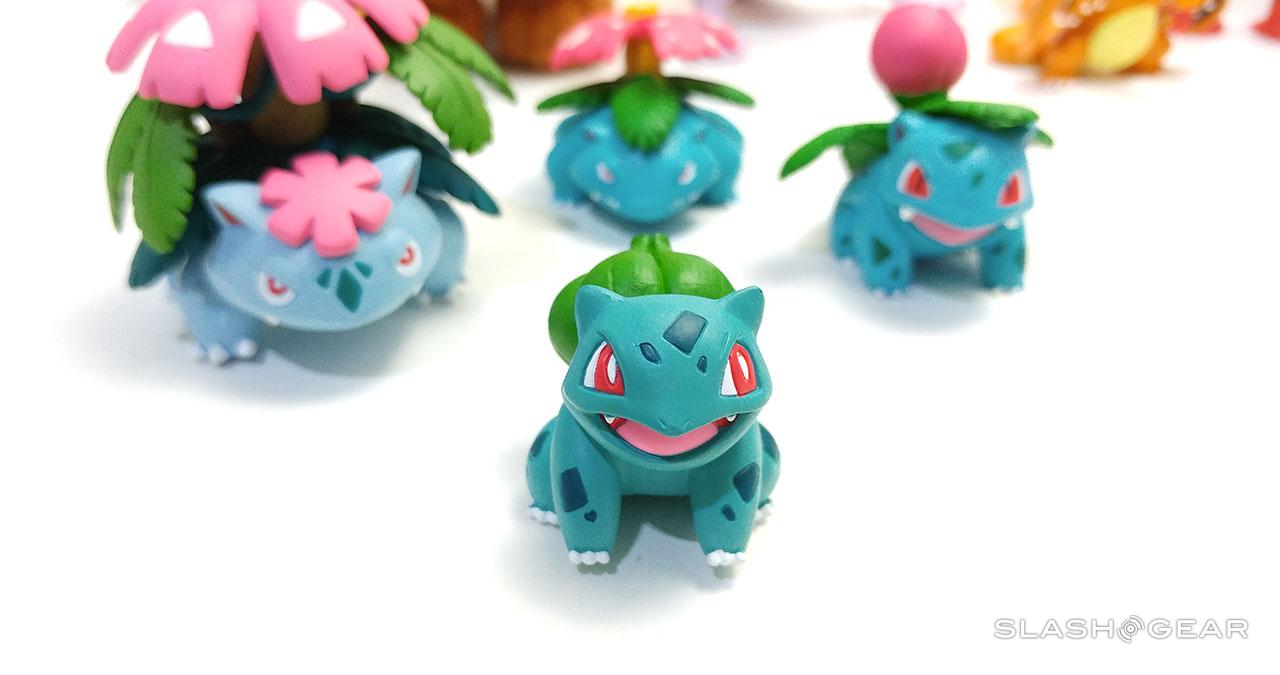 Word on what’s going to happen to the Pokemon series is likely years off, since Sun and Moon will be launching just five months before the Switch arrives. I have no problem waiting for more information on Switch’s Pokemon games – at this point, I’ve already waited 20 years for a true-to-form Pokemon game on consoles. As long as you tell me that it’s finally happening, Nintendo, you can take all the time you need.