The Nintendo Switch‘s lineup of third-party games is getting some welcome new additions. Telltale Games, the acclaimed developer behind a number of narrative-driven, episodic series, has announced that both its Batman and Guardians of the Galaxy titles will be coming the new hybrid console sometime later this year.

Along with the recent release of the first season of Minecraft: Story Mode for the Switch, Telltale said earlier this summer that it was a big fan of Nintendo’s new platform. While they didn’t confirm that Minecraft‘s season 2 was Switch-bound, they teased that they’d love to see more of their series on the system, as its console/handheld nature makes it perfect for their games. 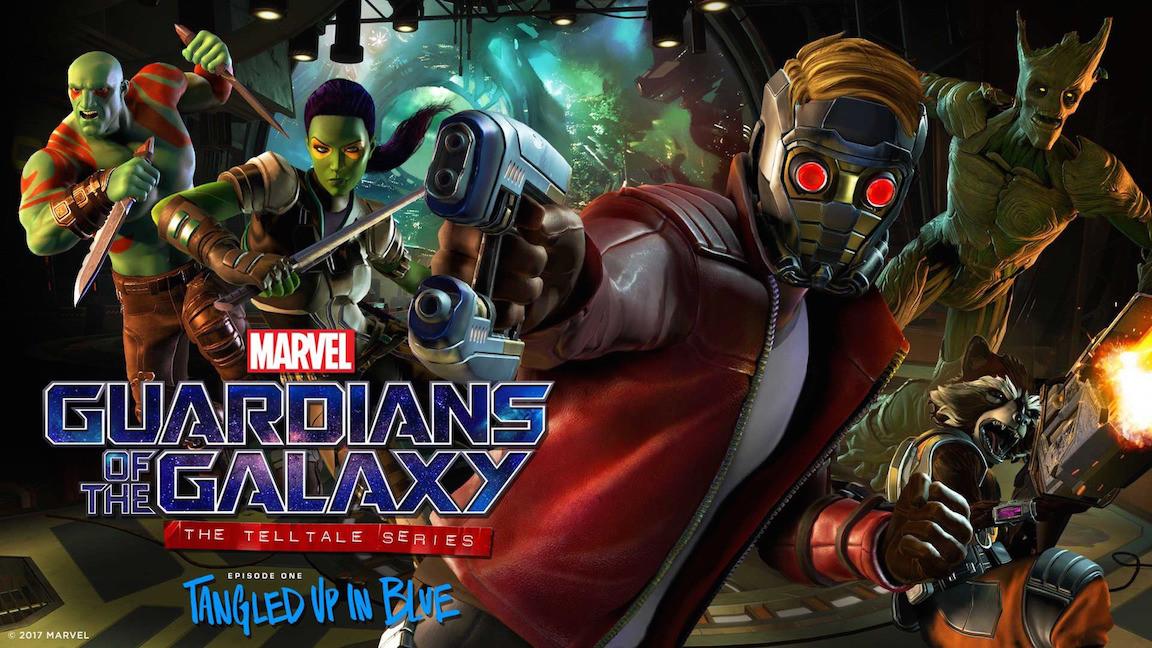 Nintendo was the first to reveal that Batman: The Telltale Series and Marvel’s Guardians of the Galaxy: The Telltale Series were coming to the Switch via Twitter. Unfortunately, along with no release date, we’re still missing details like whether the games will be getting a physical release or limited to the console’s eShop.

Episode three of Telltale’s Guardians of the Galaxy series was released just earlier this week, while the first episode of their second Batman season, titled The Enemy Within, debuted in early August.