Nintendo Switch has me convinced already

Switch feels like the beginning of a new era for Nintendo. I know it might seem silly to say that when its existence has only been official for a little more than 24 hours, but it’s true. In viewing the reveal trailer for the Switch, I can see a company that’s serious when it says it’s going to make an effort to learn from its past marketing mistakes, and as a lifelong Nintendo fan, that makes me very happy.

From the outset, we can see that Nintendo is more focused that it ever was with the Wii U. While it might have been obvious to hardcore video game fans that the Wii U was a new console, it wasn’t that way for a lot of the more casual consumers out there. That wouldn’t have been such a huge problem if casual players weren’t Nintendo’s bread and butter with the previous console, but they were.

It’s clear that Nintendo’s marketing department has learned its lesson. In the reveal trailer, we see the words “Nintendo Switch” flash on the screen multiple times between scenes as Nintendo does its best to dispel any confusion before it even begins to set in. Even if the Switch ends up being a bomb, Nintendo succeeded in showing us that this is a new console with new features and really driving point that home. I think there’s something to be said for that. 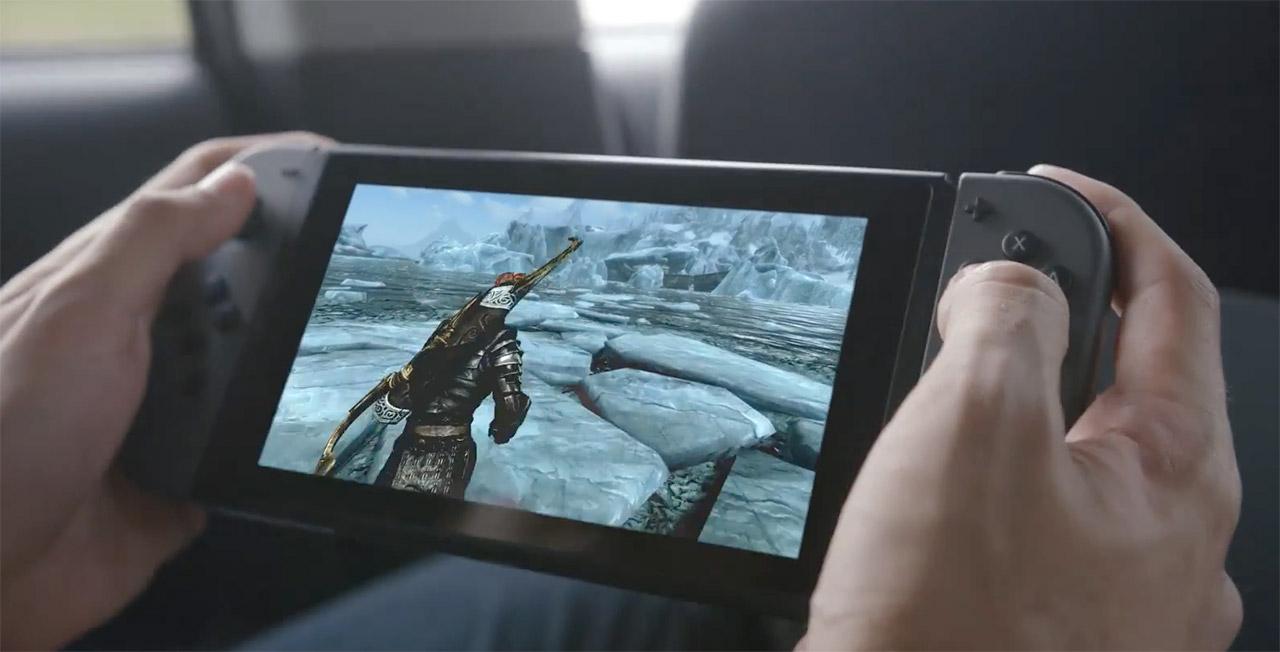 Not only that, but the entire three minutes is spent showing us what that hardware can do. Most reveal trailers for a console will show off game footage, but that’s only a minor focus here. From the very beginning, Nintendo is trying to make sure that we know about the unique features of the system itself, treating games as a secondary priority in launching its marketing campaign.

When the trailer wraps up, I don’t have many questions left about the function of the Switch. Of course, I want to know about things like battery life, internal components, and launch titles, but I feel I have a pretty good handle on what the Switch does differently and why it’s worth my attention. I can’t say I felt the same way about the Wii U after seeing its reveal materials.

In a world where the Switch will soon be competing against 4K machines from Microsoft and Sony, getting the message across loud and clear from the get-go was imperative for Nintendo. In my opinion, the company knocked it out of the park. Nintendo is making a clear distinction between it and the competing consoles, showing us that while hardware may be the main attraction of the PS4 and Xbox One, flexibility in where and when you play is the central focus on the Switch. 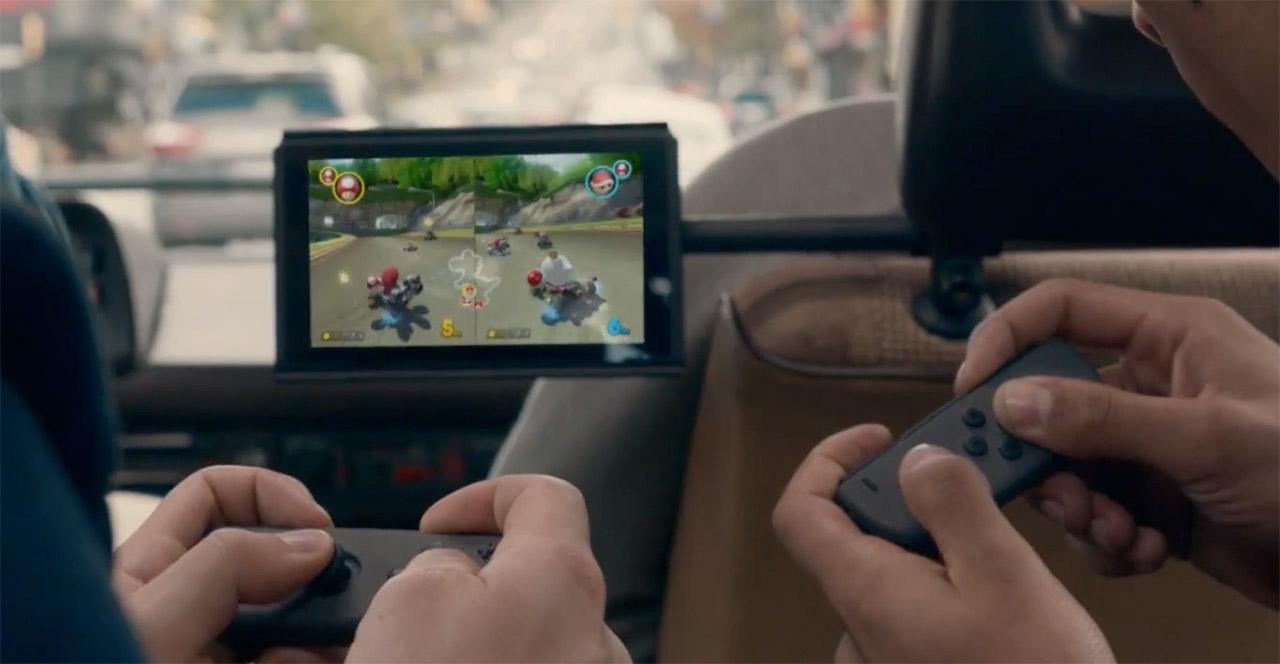 Will that work out for Nintendo? I don’t know. I can’t claim to have any insight on that until the Switch is here and we see how consumers in general react to it. Even though I’m personally excited, Nintendo is taking a big risk here, and hoping that it’s offering something different enough from hardware arms race Sony and Microsoft find themselves in to stand out.

I will say this though: yesterday, the Switch was popping up left and right in my Facebook News Feed. My friends (at least some of them) are excited about the Switch after seeing the trailer. That’s certainly more than the Wii U can say, so maybe Nintendo’s onto something.

This is the first Nintendo console I’ve been excited about since the days of the GameCube. To me, Nintendo is actually doing something interesting and valuable with Switch hardware, rather than leaning on gimmicks like motion controls or a second screen no one really needs. I can already picture scenarios where this extra functionality will genuinely be a nice thing to have, a feeling that was notably missing with the Wii and Wii U.

There’s still a lot to learn about the Switch, it’s true. Perhaps as time goes on we’ll discover some more negative things about the console and that will take some wind out of the sails. For the moment, though, I’m on board, which is saying a lot because I’ve been critical of Nintendo’s hardware business before. Let’s see if Nintendo can keep it up – I’m hooked for now, but it’s Nintendo’s game to lose.