Now that the Switch reveal is in the books, it’s time to talk about the most important thing: release titles. While it’s impossible to know which Switch titles will be available right launch and which will be releasing within the critical first six months of the console’s lifespan, we already have a decent idea of what to expect. That’s thanks to a number of pre-reveal leaks and Nintendo‘s own footage from the Switch reveal trailer.

The most likely launch title for the Switch – that we know of, anyway – is The Legend of Zelda: Breath of the Wild. Nintendo has made it clear that this game will be coming to both the Wii U and the Switch, recently delaying the game into early 2017. With the Switch scheduled to launch sometime in March, it seems entirely possible that Breath of the Wild will available from day one.

Nintendo’s Switch reveal trailer also gives us a very brief glimpse at a new Mario title for the console. There’s good reason to believe that this Mario title will be there at the start, or at least shortly afterward. Previous rumors have said that Nintendo will look to its big franchises to bolster the Switch’s launch library, solidifying the case for a Mario launch title. 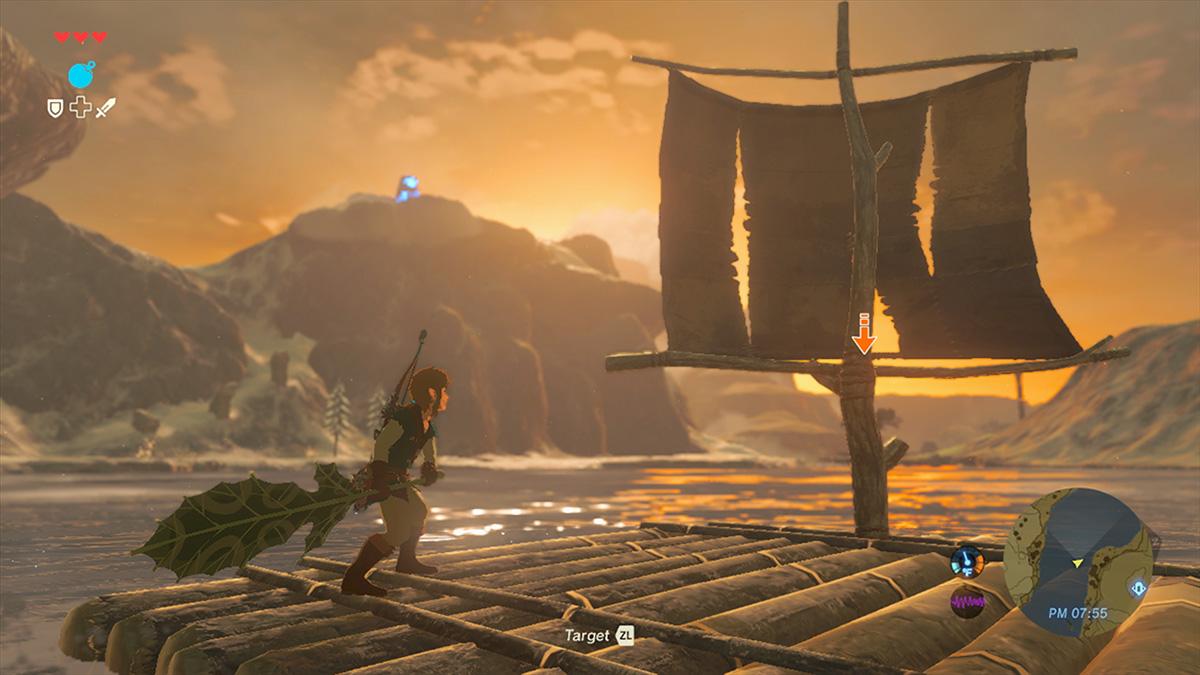 Though we’re not big fans of putting too much stock in rumors, nearly everything we heard about the Switch prior to this reveal turned out to be at least somewhat true. When you consider the fact that the Wii U was a failure in most everyone’s opinion, it becomes much easier to believe that the Mario game we saw will be available for Switch at or near launch.

Next up is everyone’s favorite dragon-slaying adventure: Skyrim. Bethesda’s famous open world RPG featured rather heavily in the Switch trailer, which suggests that it may be a launch title for the console. Nintendo knows that it needs to have third-party support for the Switch from launch, and it looks like Bethesda will be providing some of that support. 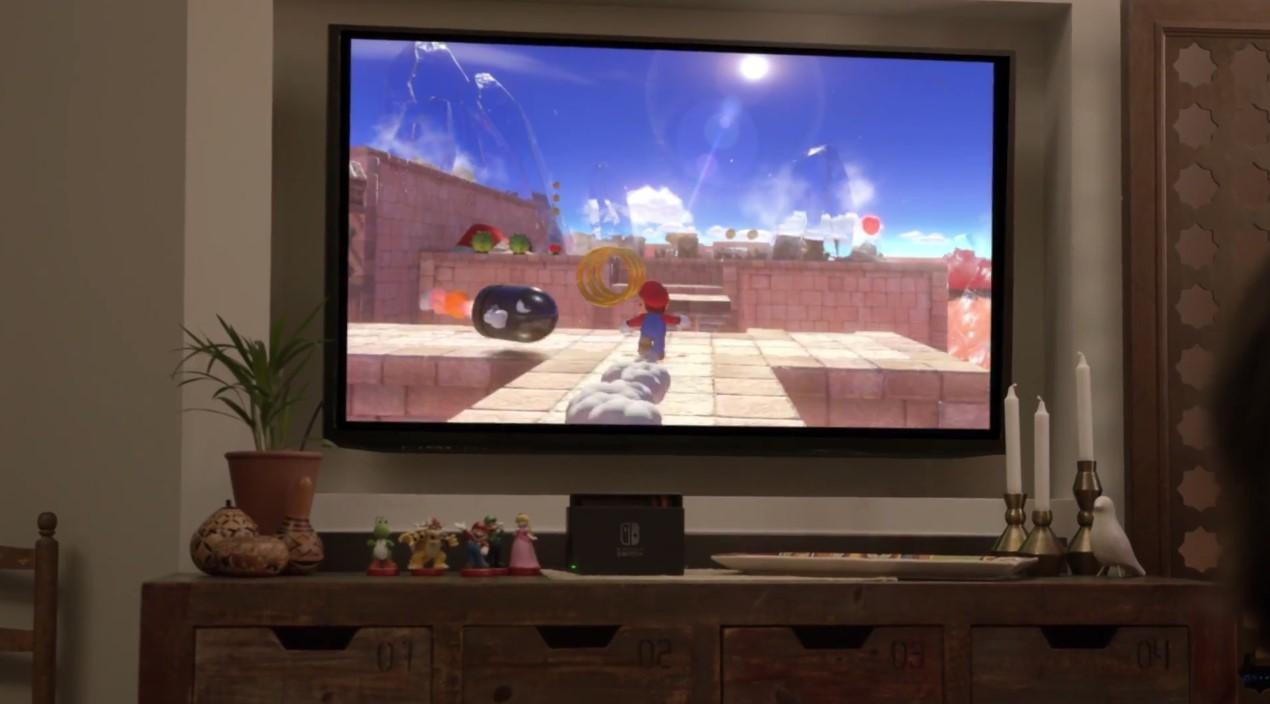 We also see gamers gathering for a Splatoon showdown in the trailer, but it’s unclear at the moment if this is a port of the Wii U original or a sequel developed purely for the Switch. Considering that Splatoon is only about a year and a half old at this point, it’s tempting to assume that it’s a port. Nintendo, however, may look to the success of the original and consider Splatoon 2 to be a console seller for some consumers. 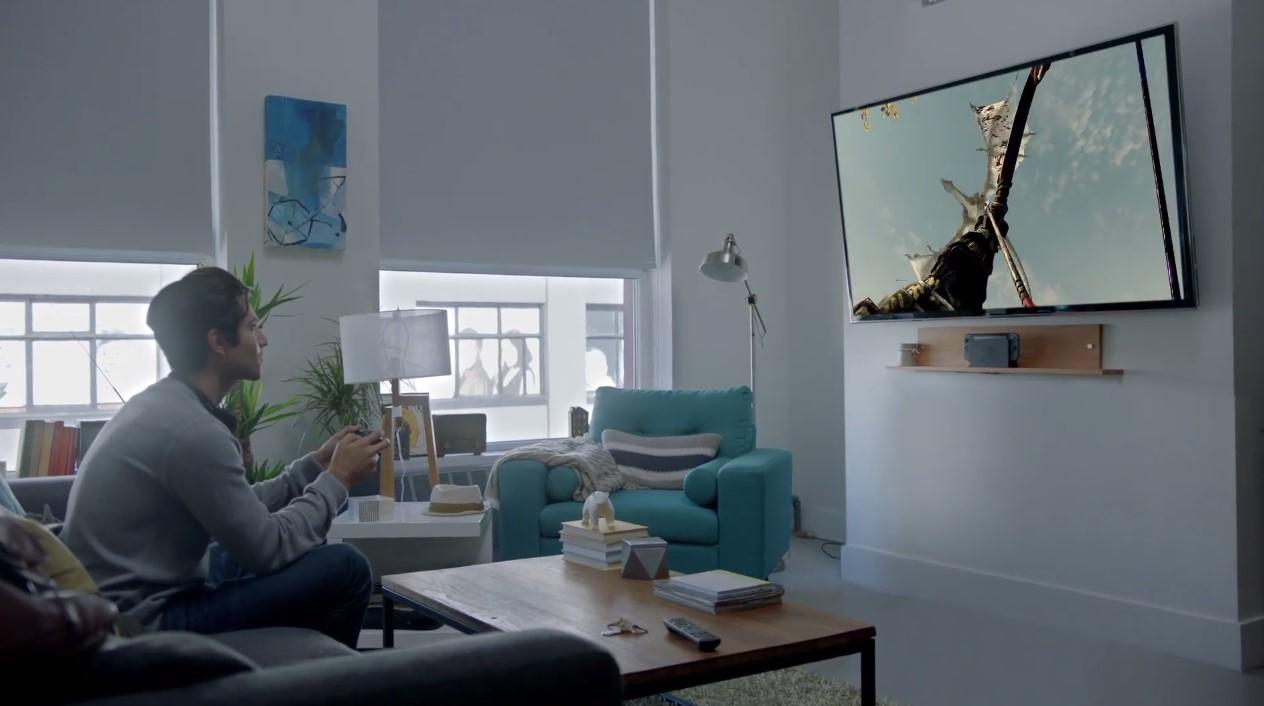 With companies like Electronic Arts, Activision, and Square Enix listed as third-party partners for the Switch, it wouldn’t be surprising to see games from their biggest franchises launch within the first six months. Ports (or entirely new versions) from series like Call of Duty, Battlefield, and Final Fantasy may make their way to the console before long. If Nintendo is serious about garnering third-party support, though, it’ll push to have those games on the platform sooner rather than later.

What’s interesting here is that is that these studios may not be able to do true-to-form ports of their biggest games. With a custom NVIDIA Tegra processor running the show, the Switch will likely be a fair amount less powerful than the Xbox One and PlayStation 4. In other words, these studios may be left developing Switch-exclusive games if they want their big franchises to feature on the system.

At the end of the day, nothing is official until we get word from Nintendo, but the announcement trailer gives us a good idea of what to expect. Nintendo will most likely announce launch title details shorty, so we’ll be keeping an ear to the ground for those.