If you’re a Nintendo Switch owner, you can count yourself among the lucky who no longer have to struggle with the ongoing console shortages. The trade-off, however, is that you now get to deal with expensive accessories, like the $90 price tag on an extra dock. But if you’re need of connecting your Switch to more than one TV and are skilled at DIY experiments, you could just make your own dock out of an old Game Boy.

That’s exactly what Nintendo fan Alexander Blake did, creating a nice travel-friendly, Zelda-themed dock, while at the same time sacrificing a Game Boy Advance SP. “In the process of tinkering with a second Nintendo Switch Dock, I realized the circuitboard was pretty much the exact same size as a Gameboy Advance SP,” he writes on the Imgur gallery of his creation. “And then I remembered one of my old SPs doesn’t work anymore. So I got to work.” 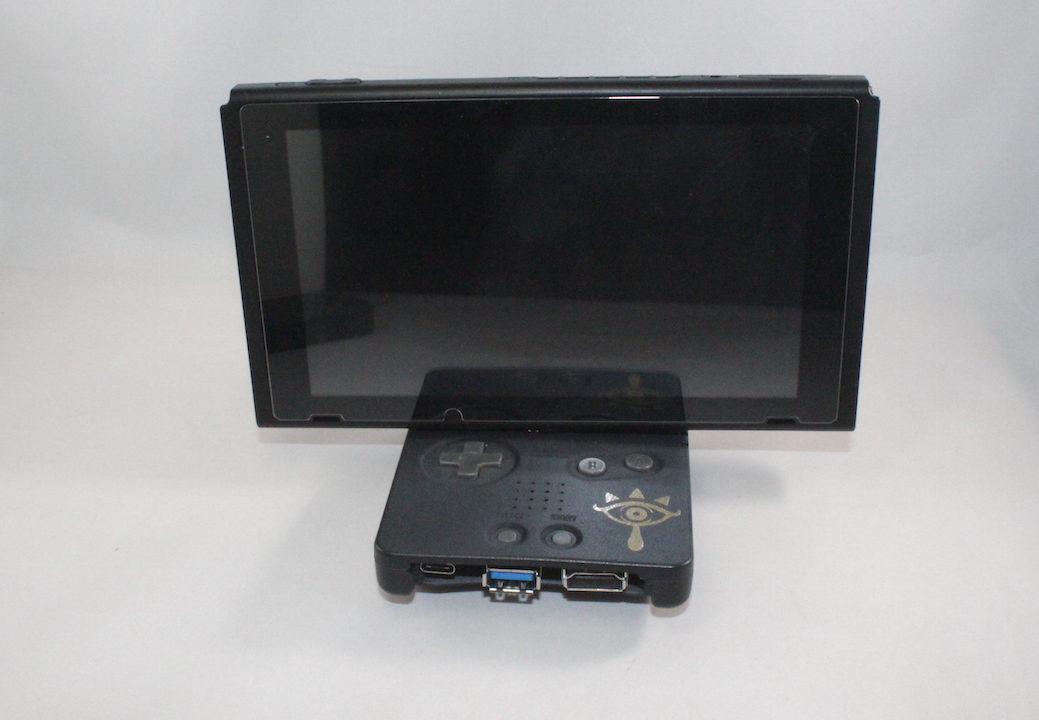 The result is Blake’s first attempt at modifying console hardware, and while he admits that it’s “crude in some places,” it’s still fully functional. The process basically consisted of gutting the small handheld system and cutting a hole in it for the port that connects to the Switch. He managed to put the internal parts from the dock inside the Game Boy, all while maintaining its original form factor. 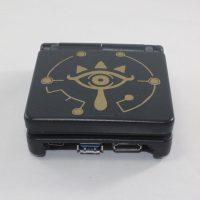 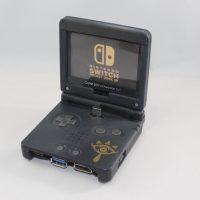 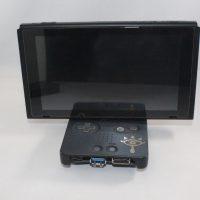 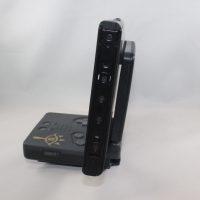 The Game Boy dock may not be as sturdy as Nintendo’s original version, but the trade-off is that it’s much lighter and more portable. You can see a video of the hardware mod in action, or check out Blake’s other creations on his Instagram.