Nintendo patent could put Game Boy on phones and flights

A Nintendo patent application for virtualizing the Game Boy and other portable consoles, putting them in airline entertainment systems, phones, and other devices, has been revealed, lending further weight to speculation the Japanese firm may finally embrace mobile. Filed back in June, and revealed this week, the application describes how such devices could emulated classic Nintendo gaming hardware with software, and thus bring older titles like the Mario series to casual gamers. Though that could mean more to do on a transatlantic flight, it could also finally see Nintendo bringing its franchises to iPhone and Android.

The patent is actually an update on an earlier filing by Nintendo, dating all the way back to 2003, expanding on the concept. According to the document, spotted by NeoGaf users, Nintendo’s envisaged approach would be little different from other emulators available today, with the important differentiator that it would have official sanction. 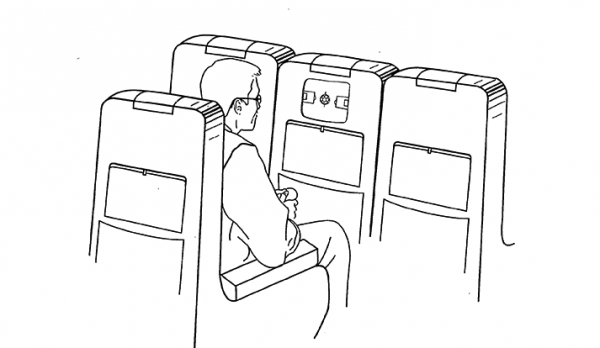 What’s interesting is that, rather than porting individual titles to different platforms such as modern smartphones, Nintendo is seemingly looking at an over-arching approach where the Game Boy, Game Boy Color, or other portables would be replicated in software.

That could presumably open the door to third-party Nintendo game developers to also re-release their code for new devices. 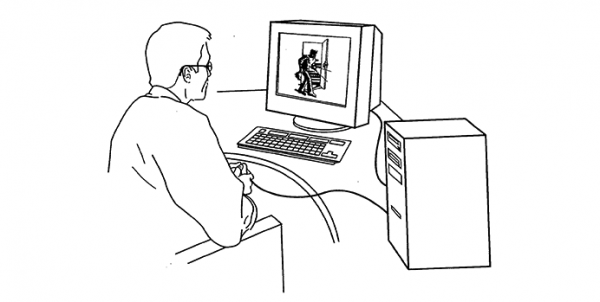 Nintendo has proved reluctant to treat mobile and casual gaming as legitimate, opting not to bring old titles to iPhone and Android. The company’s argument has been that the prices involved – often $0.99-$1.99 downloads – devalues its games, as well as setting a dangerous precedent for expectations around future titles.

Some of the patent’s concerns – that non-Nintendo hardware might not be powerful enough to run Game Boy titles – seem a little less pressing now than they presumably were in 2003, though Nintendo has various ideas including selectively dropping frames to address them. 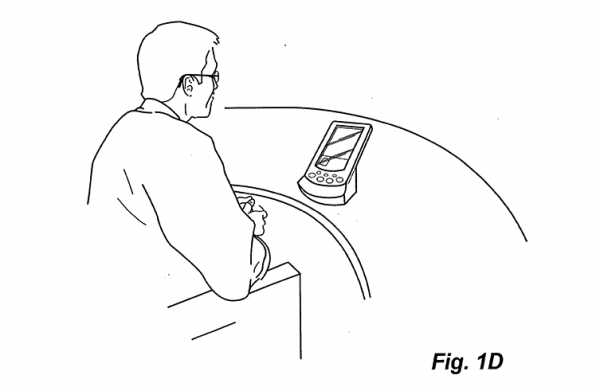 Of course, just because Nintendo is trying to patent things like emulators, that doesn’t mean it’s actually going to release them. Nonetheless, while the company has seen some recent successes – like the impressive first weekend sales of Super Smash Bros. for Wii U – it can’t necessarily count on that continuing consistently. Putting 8-bit Mario on the seat back for your next Delta or American Airlines flight might be a nice little sideline instead.