Playable GameBoy Phone case: Would you use it?

Since there’ve been DIY design sites for phone cases, there’ve been GameBoy cases. Today we’re not talking about a 3rd-party case, but a Nintendo official case. This case was planned to roll with full original GameBoy power, and to house a smartphone besides. But at what cost glory?

The images we’re seeing here (save the first) come from a patent application published this week by the USPTO. It was first filed in March of this year, which might make this the fastest patent ever from application to publication. It might just be because Nintendo has such obvious bounds around its intellectual property – or it could be because Nintendo REALLY wants to make this product FAST. 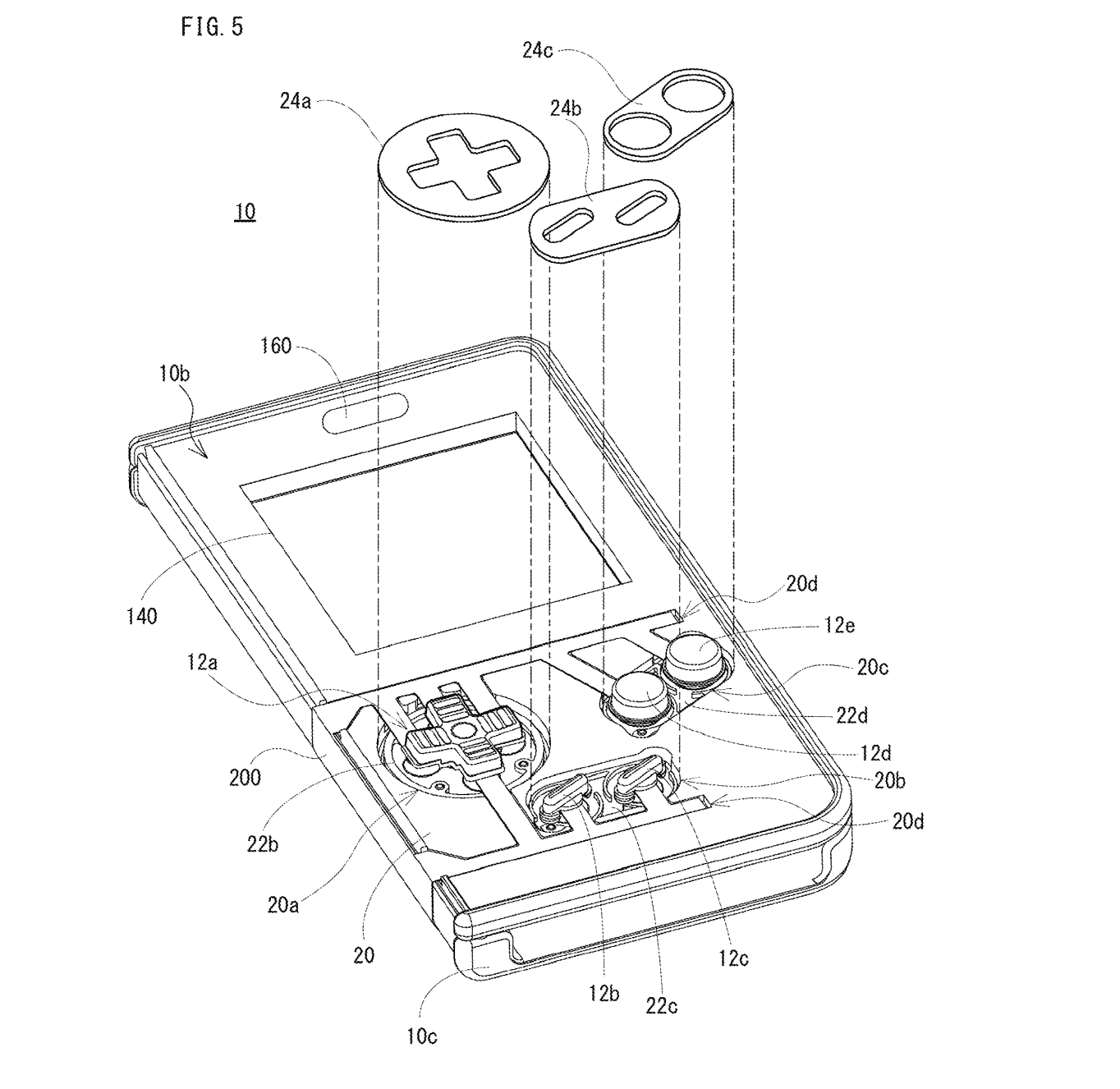 Once Nintendo decided it was going to make mobile games for iOS and Android, it was only a matter of time before they started working on their own hardware. SEE TOO: It’s the right time for a Nintendo phone In this case might well be the key to making all the classics. Imagine this case, a connection to all original GameBoy games, complete with a touchscreen besides.

The patent suggests that the phone itself will reside within the case and will remain completely usable outside the case’s gaming functions. The frontside of the case, on the other hand, would act on its own with or without power from the phone. Imagine a world where your phone is the brain and your phone case is the screen and the physical buttons. 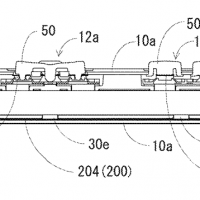 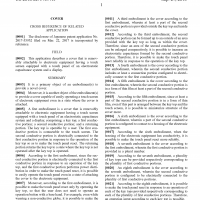 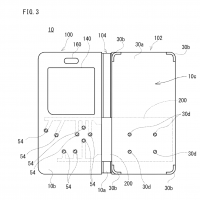 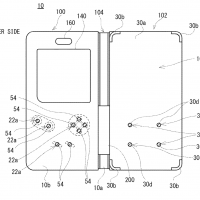 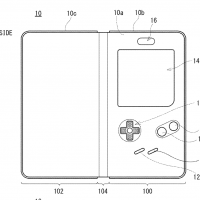 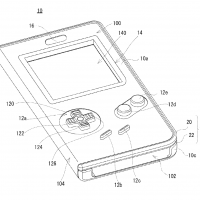 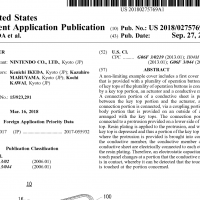 As it were, this case remains a patent application. That means that while there’s a chance it could be made into a final product, it’s still in the planning stages. Companies like Nintendo don’t tend to file for patents such as these very late in the game – they file them AS SOON as they’ve had their first ideas for their existence. Gotta play it safe.