PS Vita owners just recently got their promised system update that brings themes into their world and it seems that Nintendo doesn’t want to be left behind. A new system update to the Nintento 3DS will bring similar functionality to the handheld, except of course it revolves around Nintendo’s iconic characters and brands.

At its most basic, themes will change the 3DS’ system background, icons, folders, and colors. There will be five such basic themes available for free once you upgrade your console. However, there will also be a new Theme Shop where you can select other themes, for a price of course. There will be themes based on Nintendo franchises such as Super Mario and Zelda. Some of these themes may also include their own custom music, sound effects, and animations. 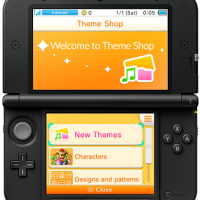 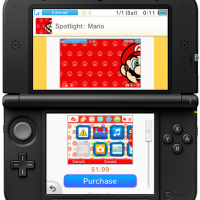 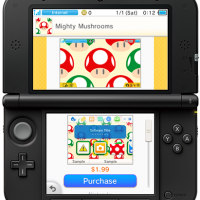 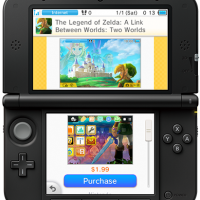 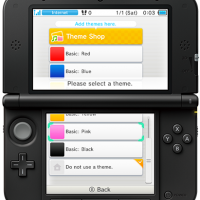 Aside from themes, the update also brings in two new features. The 3DS gains support for creating or registering a Nintendo Network ID right from the handheld itself. Alternatively, owners can use the same ID they have registered on their Wii U to be able to share Nintendo eShop data such as balances and wishlists between the two gaming devices. Moving forward, this ID will be required from every Nintendo device owner if they want to download content from from the eShop, even if such content is free of charge. The update also debuts the 3DS version of Miiverse, the online social hub where Nintendo handheld and console owners can interact with their fellows via their Mii avatars.

This system update will be automatically downloaded on the 3DS once the handheld gets an Internet connection, provided the owner has performed a system update in the past. For those who have kept their devices pristine, they will have to manually trigger the update by digging into the Nintendo System Settings program on the 3DS.