Nikon Z5 is your gateway to full-frame addiction

Nikon is offering a new gateway into full-frame ownership – or should that be obsession? – with the new Nikon Z5, promising a big sensor with a relatively small price. Based around a 24.3-megapixel FX-format CMOS sensor, the Z5 gets the same EXPEED 6 image processor as its more expensive Z-series siblings, but starts out at under $1,400.

As you’d expect, there’s full support for Nikon’s NIKKOR Z lenses. Nikon also offers a Mount Adapter FTZ which allows F-mount NIKKOR glass to be used with the camera (and still benefit from the in-body stabilization).

For autofocus, there’s 2,731 on-sensor AF points, with Eye-Detection AF to lock onto the eyes of human or animal subjects. Nikon says the AF points cover “nearly the entire frame” and that the camera is designed to swiftly switch between manual mode and automatic, just in case the scene catches you off-guard. There are also 20 “Creative Picture Controls” included, with things like Focus Shift Shooting and multiple exposure support. 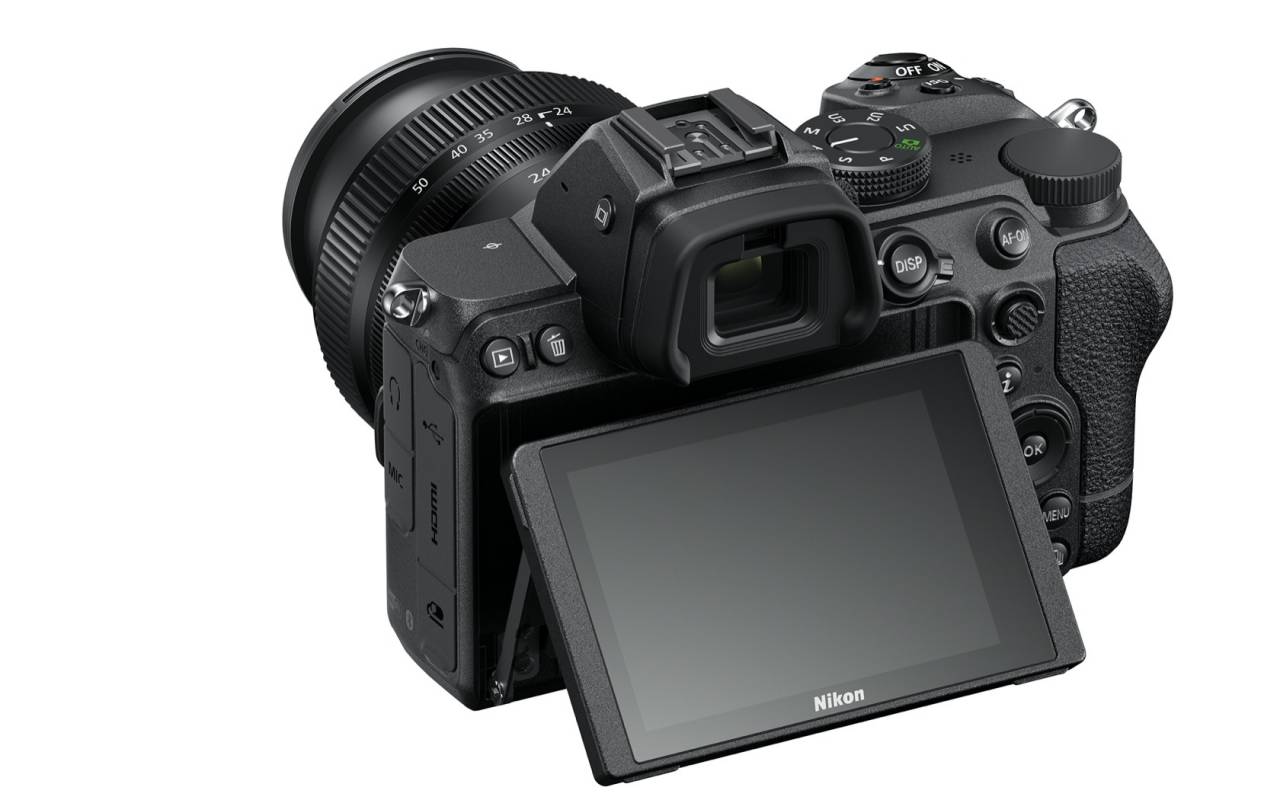 For video, there’s 4K UHD/30p and 1080/60p support. Both in-camera stabilization and electronic stabilization are active during capture, and there’s support for grabbing stills while recording footage along with things like focus peaking in the video mode. A new Time-Lapse Movie mode takes stills from the interval timer mode and combines them in-camera into a video. 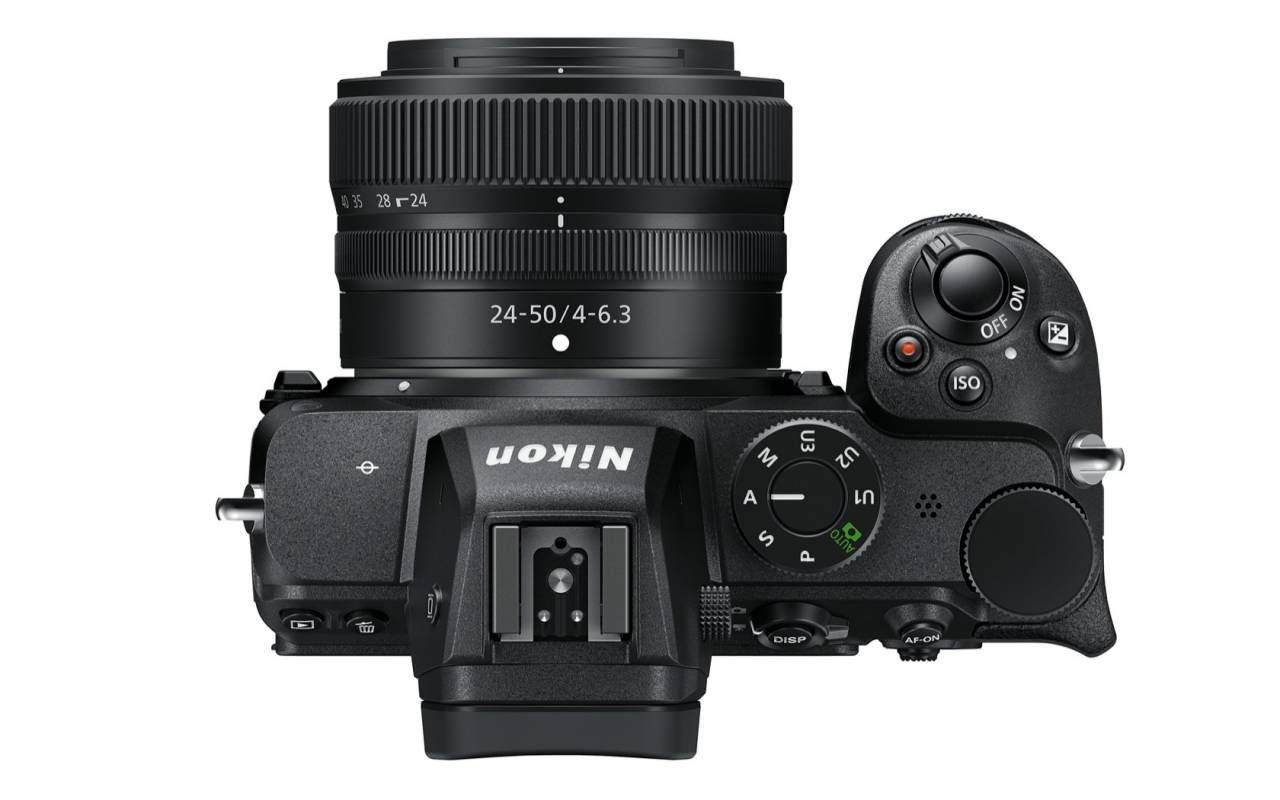 Storage is courtesy of two UHS-II SD card slots – which can be configured for overflow, backup, or RAW/JPEG split – and there’s integrated Bluetooth and WiFi for use with Nikon’s mobile app. The weather-sealed magnesium alloy shell has a 3.2-inch LCD touchscreen on the back, and there’s a 3.6m-dot Quad-VGA electronic viewfinder. Nikon says that, as well as the new EN-EL15c battery, the Z5 is also the first of its cameras that can be powered via the USB-port. 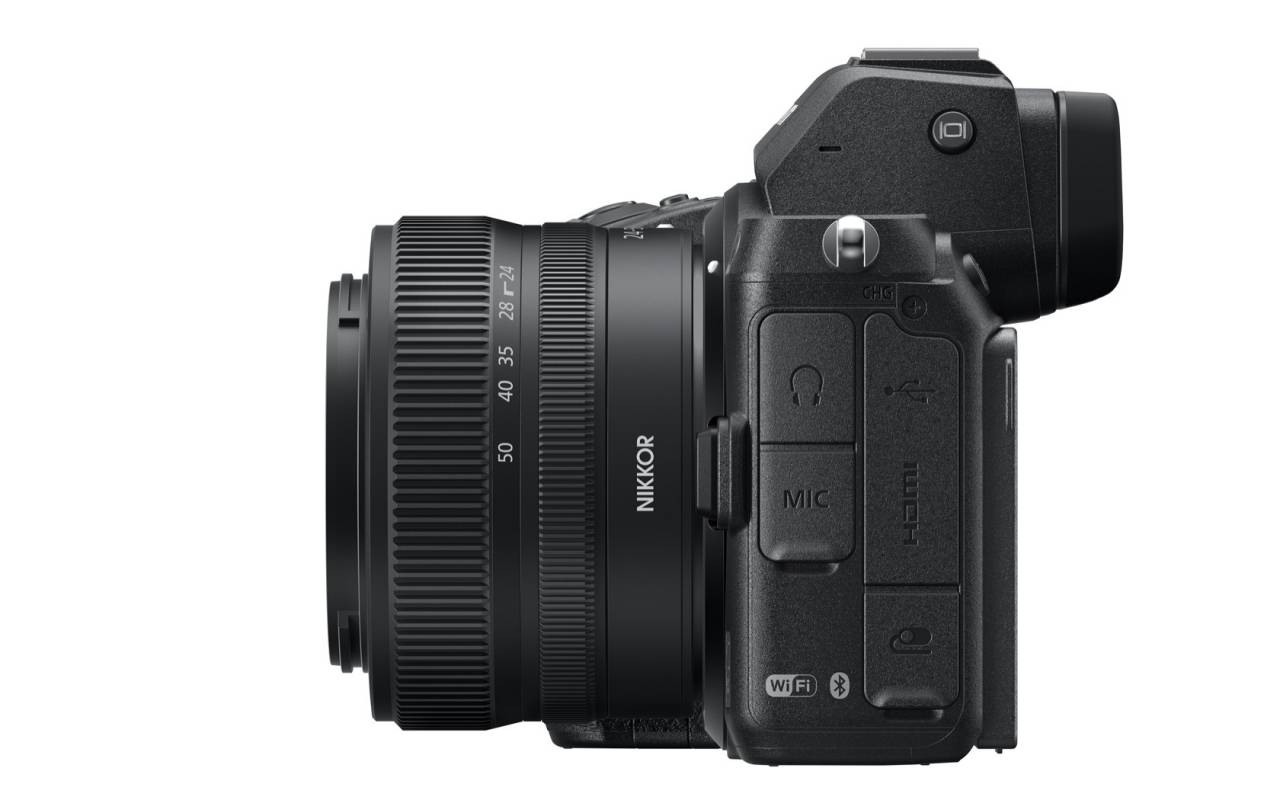 Particularly useful in the current age of working-from-home, the Z5 supports being used as a webcam when plugged in via USB-C. Initially Nikon’s app is available for Windows 10. 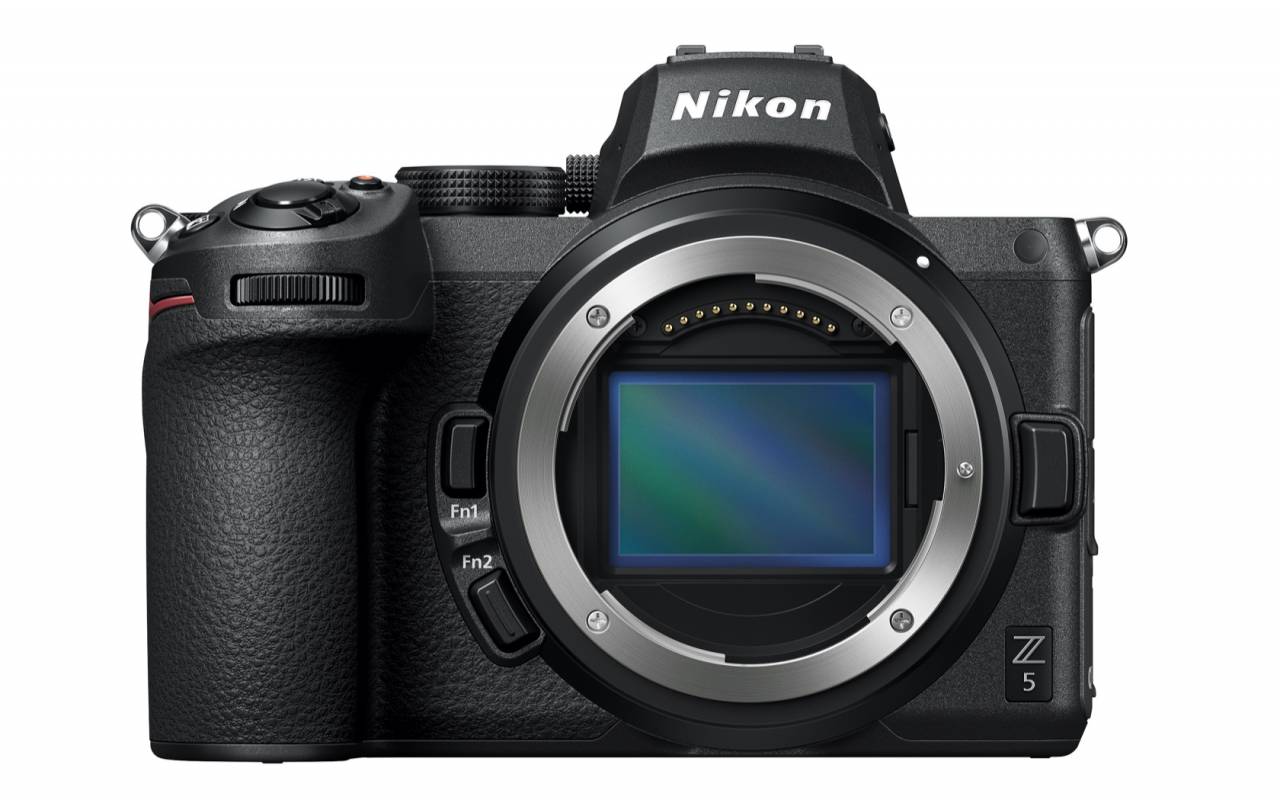 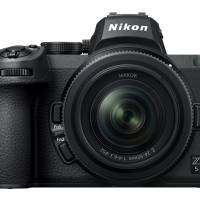 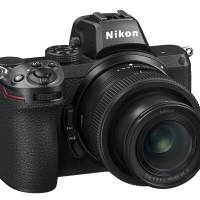 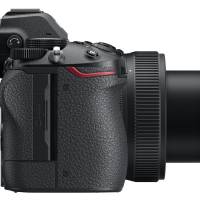 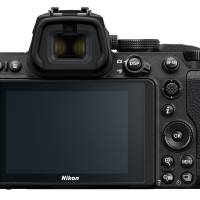 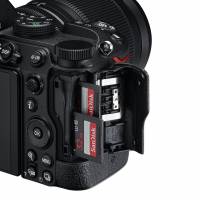