Nikon has revealed its newest digital camera, though at first glance you’d be forgiven for thinking the Nikon Z fc mirrorless was something from the company’s film-based archives. Thoroughly retro in its styling, the “heritage-design” model is the first time we’ve seen the Z-series embrace a more traditional aesthetic, though inside you’re not compromising on hardware.

So, you still get 4k UHD video recording – without crop – and full-time autofocus (AF-F) during that. There’s the same Eye-Detection AF and Animal-Detection AF during stills and videos that the Nikon Z 7II and Nikon Z 6II introduced, too.

As well as the OLED viewfinder, there’s a 3-inch vari-angle display – a first on Nikon’s Z series models – with touch support. That automatically switches the Z fc into self-portrait mode when flipped all the way up. You can transfer images over from the camera more easily to a smartphone or tablet via the SnapBridge app, and there’s a webcam utility that allows the camera to be used as a USB webcam. A 3.5mm stereo microphone input provides plug-in power for external audio, while storage is via SD. 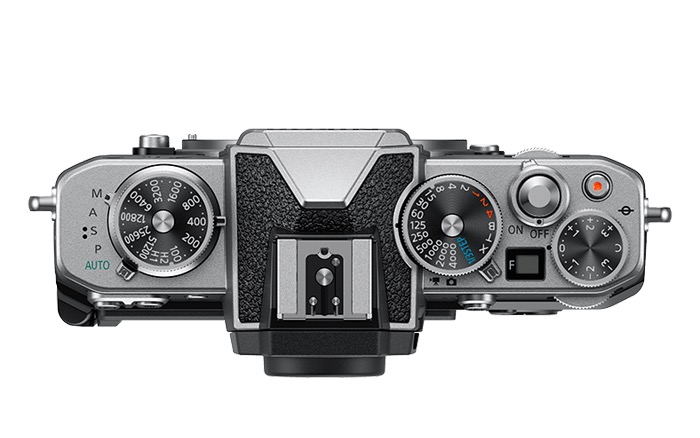 It’s all wrapped up in a design which Nikon says was inspired by the FM2 SLR film camera first released back in 1982. The Nikon logo is the same as the company used in the 1970s and 80s, while the FM2 donates most of the control positioning, plus a circular eyepiece and trio of dials on the top body.

Along with the magnesium alloy parts, there’ll be six different exterior color options. That’ll run the gamut from the more traditional black, tan, and white, through pale pastels for those who want something more eye-catching. 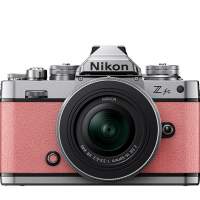 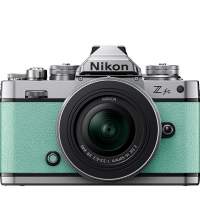 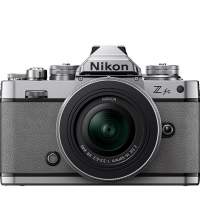 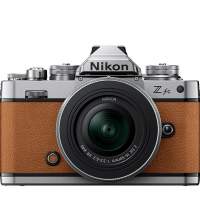 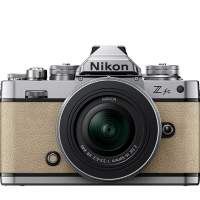 There’ll be two matching lenses as well, though of course owners will be able to use any Nikon Z mount system glass they might have. The NIKKOR Z 28mm f/2.8 (SE) is a compact prime lens, also with a heritage design, capturing at 42mm angle of view and with a minimum focus distance of 7.5 inches. 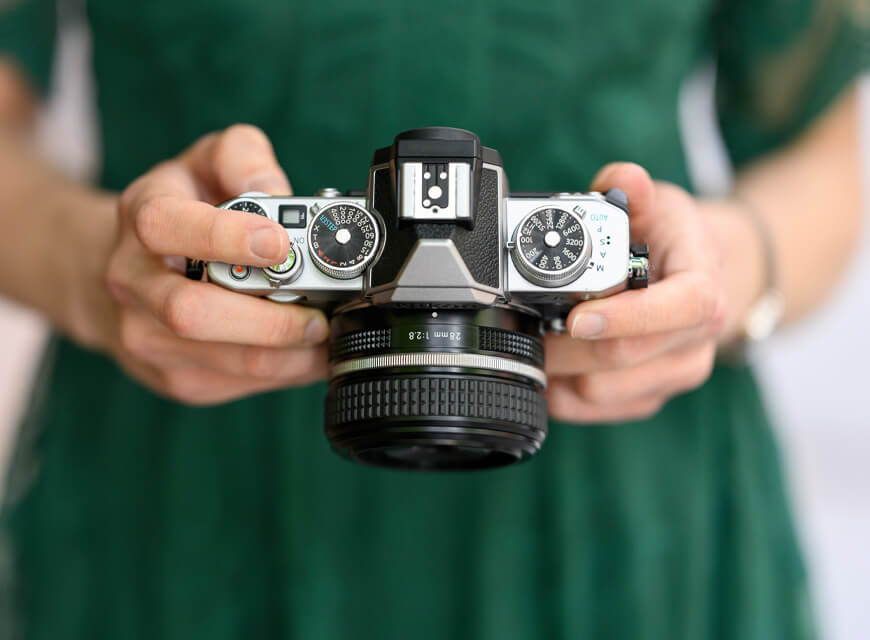 Pricing for the Nikon Z fc starts at $959.95 body-only, with preorders opening from today. It’s available in Black, Amber Brown, White, Natural Gray, Sand Beige, Coral Pink, and Mint Green, though Nikon warns that the more unusual colors are limited-availability. The kit with the 28mm prime lens is $1,199.95, or $1,099.95 with the 16-50mm zoom.