This week the folks at Nikon have revealed a next-generation photography solution the likes of which have only thus been made possible in a test-run at Wimbledon 2013. This combination of efforts from Nikon and Mark Roberts Motion Control (MRMC) have made a robotics solution for photos shot at angles never before captured at this sporting event. With “difficult angles” and “impossible locations” accessed here, important events will from here on out be able to be seen from a whole new perspective.

The setup used here at Wimbledon was a combination of camera and robotics equipment. Legendary sports photographer Bob Martin took part in the event with a Nikon D4 SLR camera along with 200-400mm and 80-400mm lenses to start. These were attached and deployed with the robotic system and MRMC Polycam configuration set up alongside three additional Nikon D4 units set up around the arena for time-lapse images. 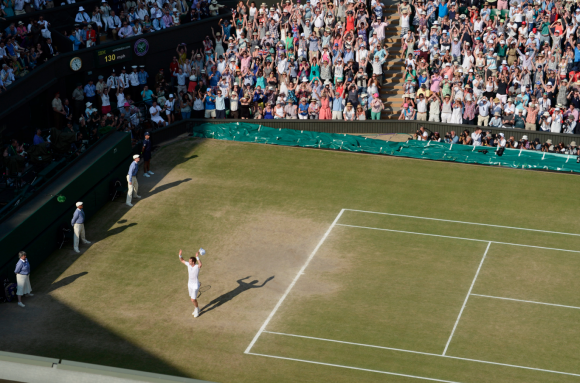 While these three D4’s fed photos – each of them taking one photo per minute – to the official Wimbledon iPad app, the main camera sat alone on its perch high above the crowd. 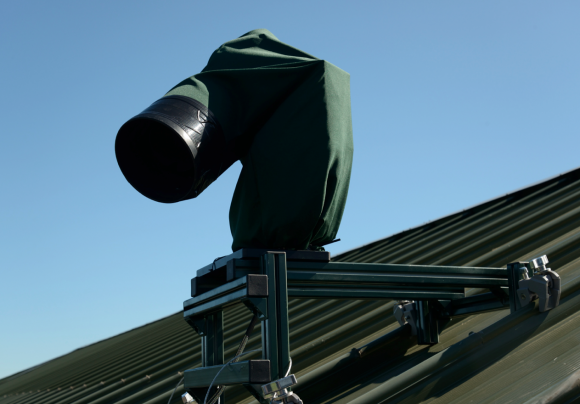 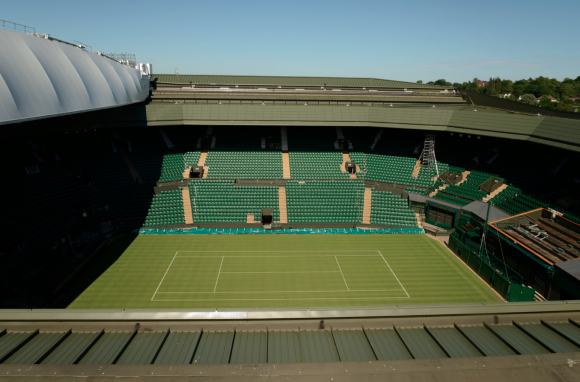 This camera was attached to on of MRMC’s SFH-30 robotic heads. This head was able to be controlled by the photographer who could then shoot photos with less than 0.1 seconds of latency – well and good enough to capture sports photos all day long.

In addition to this system, Martin worked with Nikon for a new MRMC Polycam configuration. This configuration allowed three separate robotic heads to be used in-sync. While the master head was controlled by Martin, the other two used information gathered by the first to track the same subject. The result is the photographer’s ability to shoot the same subject matter from three angles at any given moment! 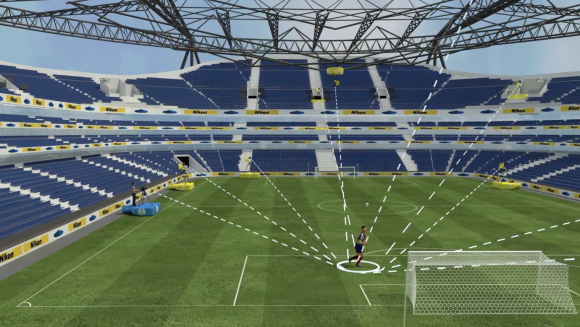 “The demand for new images at big sporting events is what encourages me to push the limits of photography. Using this set up, it’s proved that capturing the impossible is now possible, which is very exciting for the future of photography.

I had some images in mind at Wimbledon before we set everything up; I was constantly hoping for sun so that I could capture the players on the grass with stunning shadows. Eventually the sun came out, so I’ve now got new, different images to add to add to my portfolio and offer my clients.” – Bob Martin

What you’re seeing above and below is a set of photos captured exclusively by the setups outlined in this article. We’re looking forward to this sort of system being employed on additional major sports arenas as well as major events such as the Olympics as well – soon there won’t be an angle that cannot be captured!