During CES 2016, Nikon took the wraps off its own action camera, the KeyMission 360. The model promises to be an exciting addition to the action camera market, and it was supposed to launch this spring just in time for your summer adventures. Unfortunately, earthquakes that happened recently in Japan have impacted Nikon pretty significantly, and as such it has had to delay several planned camera launches, including the KeyMission.

Starting on April 14, Japan’s Kumamoto Prefecture was hit with an earthquake that spawned into a series of earthquakes which dealt a blow to some of Nikon’s suppliers. Because of that, Nikon’s plans will be “inevitably” impacted, says the company, and it has made adjustments to several launch dates to compensate. 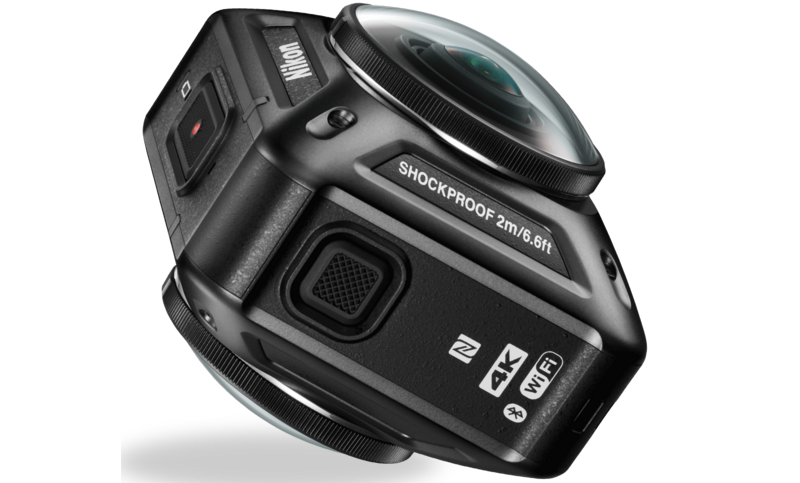 In a statement, Nikon said:

We sincerely apologize … We are making every effort to bring these models to market at the earliest possible date without compromising on our standards and the total Nikon product experience. 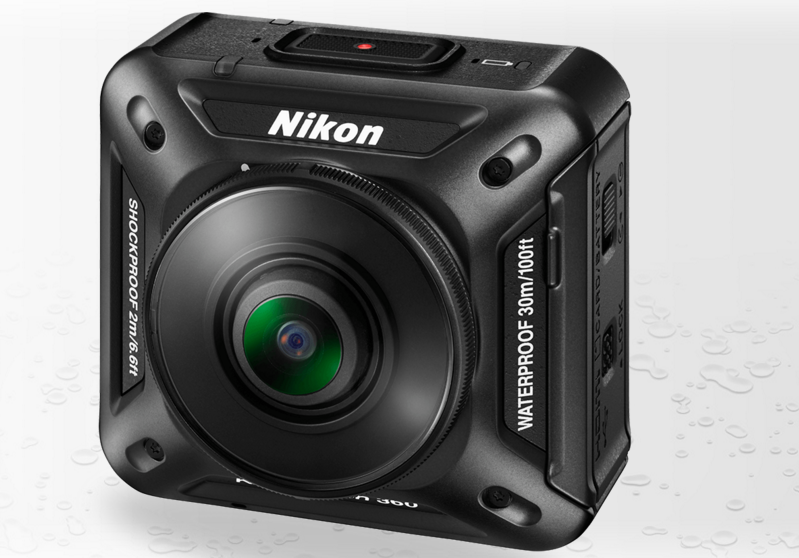