Nikon Df Gold Edition to be limited to 1,600 units only

Nikon really loves its Df DSLR and gold. So much that it has announced yet another Gold Edition for the camera, but this time with a more subdued treatment. Opting for gold accents instead of smothering the whole camera in the color, this limited edition Nikon Df will be available in a total of 1,600 units only, 600 for only a camera and 1,000 including a kit. In all other aspects aside from the color, this Nikon Df remains exactly the same lightweight FX-format camera as the original.

In contrast to the Brikk 24K Gold Lux edition announced early this month, this limits the gold to a just a few parts, including the Nikon logo, strap attachment, portion of the eyelet, shutter button, lock release button, lens release button, and the bottom of the battery compartment knob. This affords the camera a premium look without being overbearing or too flamboyant.

They say beauty is only skin deep, and that is pretty much the case here. This limited edition Nikon Df changes nothing from the original version, meaning it has that same 16.2-megapixel CMOS sensor and lens that gives the equivalent of a 35 mm film. ISO ranges go from 100 to 12,800 but can still be expanded all the way up to 204,800. 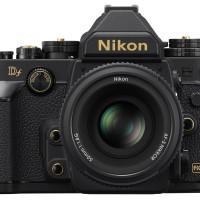 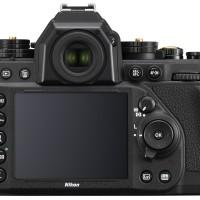 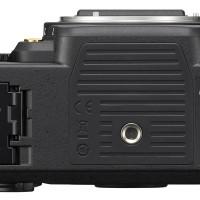 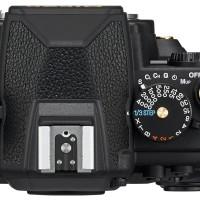 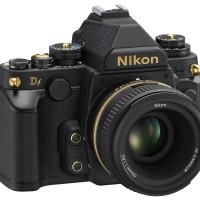