Nike GO FlyEase shoes have a hinge in the middle

This week Nike revealed a new sort of shoe called NIKE GO FlyEase. These shows are what Nike calls a “hands-free” shoe. They’ve got a hinge in the middle that allows them to be put on and taken off without the aid of your hands. So – sorta like slip-on sandals – but different!

The Nike GO FlyEase are made to be “secure in fully open and fully closed states. They allow the slipping on and slipping off of their secure self with what Nike describes as a “patent-pending bi-stable hinge and midsole tensioner.” These are shoes like you’ve likely never seen before. Do these look like a sort of shoe you’d be ready to wear this weekend?

These shoes are going to be made available first to Nike Members. That means you’ll need to have a subscription to this club, right out the gate, then you MIGHT get an invite to be able to buy the shoes. The first invites will be sent on February 15, 2021. How much would you pay for a pair of shoes like these? 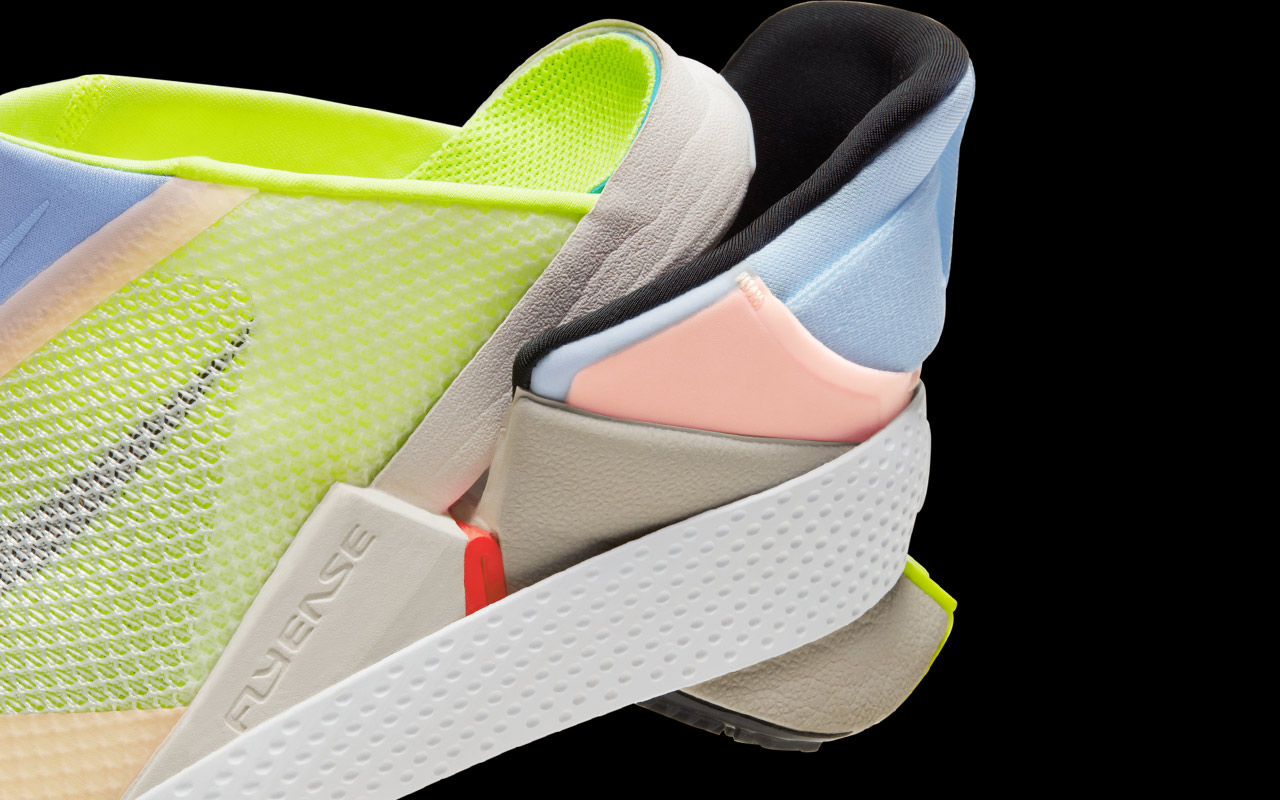 Nike seems to think that they’re going to be able to sell the idea that putting shoes on and taking shoes off takes an amount of time that is so massive, people will buy shoes that allow them to save said time. They got champion fencer Bebe Vio to say as much.

“Usually I spend so much time to get in my shoes,” said Vio, via Nike. “With the new Nike GO FlyEase, I just need to put my feet in and jump on it.” Now we get to see if creating a new time-saving technology like this works like every other sort of time-saving activity, and we adapt, expecting that this time will be saved by default. Or maybe they’ll be too expensive to buy in the first place – we shall see!