It’s actually not exactly news that Niantic Labs, creators of the famed Ingress, Pokemon GO, and Harry Potter Wizards Unite AR games, have been working on a new title and what that title would be. It is, however, fresh news that it will soon be opening it up for beta testing. While that may already be big news for fans of the board game franchise, what Niantic also mentioned in passing might actually have even bigger implications for the still struggling AR market.

CATAN is a classic board game centered around building structures, harvesting resources, and growing settlements at a time before 4X, strategy, and city-building computer games were even a thing. CATAN – World Explorers (yes, it officially has a hyphen in its name) brings that franchise to the real world, turning neighborhoods into your game board and real-world landmarks into your settlements.

Niantic Labs gave no further detail about when the AR version of the board game will go into beta but you can already sign up to be notified when it does. It did, however, also mention almost too casually that it was working on more than 10 other games in development, including some designed for AR headsets. To date, all of Niantic Labs’ games, including the upcoming CATAN – World Explorers, can only be played on mobile devices. 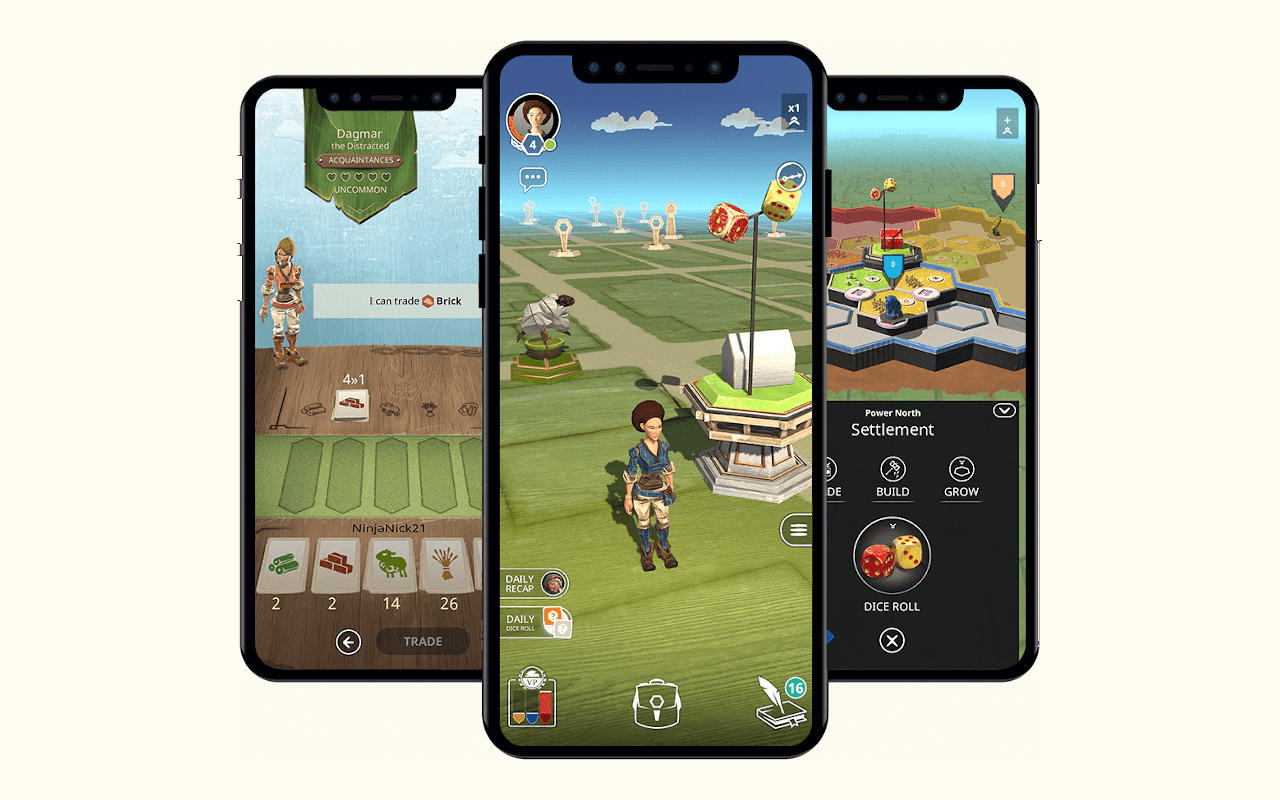 Perhaps more intriguing is the news that the company is working with Punchdrunk for a new kind of interactive entertainment. Punchdrunk is perhaps best known for its immersive theater that has audiences walking into rooms to experience scenes of a “movie” first-hand as if they were there part of the scene (and they literally are). One can imagine that this kind of experience would work better in VR and it’s intriguing how Niantic Labs will be able to turn it into an AR experience.

Of course, the bigger question will be whether Niantic Labs’ AR experiences would be a good fit in today’s world. Much of its AR games rely heavily on its Real World Platform, something that may have become more of a liability than an asset given the COVID-19 pandemic. The company has added a few fixes and new gameplay mechanics to address that situation but the very heart of Niantic’s technology is really about going out and around places.