US road safety regulators are set to dramatically increase the reporting requirements for car crashes where driver-assistance tech like Tesla Autopilot was engaged at the time, the NHTSA confirmed today. Under the new policy, serious incidents involving vehicles equipped with SAE Level 2 advanced driver assistance systems (ADAS), or SAE Levels 3-5 automated driving systems (ADS), will need to be reported to the agency.

By the SAE definitions, Level 2 includes autonomous cruise control and lane-keeping assistance, features increasingly prevalent on new cars. There, though the driver is continuously in command of the vehicle – though may not, system depending, have their hands physically in contact with the wheel at all times – the ADAS contributes some degree of control.

It’s typically used on the highway, where systems like Tesla Autopilot, GM Super Cruise, and Mercedes DISTRONIC PLUS aim to take some of the stress out of maintaining pace with traffic and keeping the vehicle centered in the lane. Nonetheless, despite what some owners might believe, such systems are not truly autonomous. That is to say, the car is never capable of operating without human supervision.

Levels 3 through 5, though, do see that take place. In Level 3 – not currently commercially available in the US – vehicles are able to operate independently, without supervision, in select environments. Typically that means on certain pre-mapped stretches of divided highway. Outside of those regions, the car signals to the human driver that they need to resume control.

Level 4 and Level 5, meanwhile, squeeze the human involvement out even further. Still, while multiple companies are testing deployments of “true” autonomous vehicles on public roads, so far there’s no commercially available vehicle that can be bought that doesn’t require driver attention in some way.

Regardless, the National Highway Traffic Safety Administration (NHTSA) now says that it wants to hear about all ADAS or ADS-related crashes, assuming they are on the serious side.

“Vehicles operated using Level 2 ADAS present safety risks to occupants of those vehicles and other roadway users, in part due to the unconventional division of responsibility between the vehicle and its human driver,” the NHTSA points out. “Misuse of an ADAS (including overreliance by a driver) may create a foreseeable risk and potential safety defect.”

“Other potential safety issues with vehicles operating using Level 2 ADAS include the design and performance of sensors, software algorithms, and other technology used to analyze and respond to the vehicle’s environment; technology and strategies to ensure appropriate driver engagement; and the evolution of the system over time through software updates,” the agency adds. 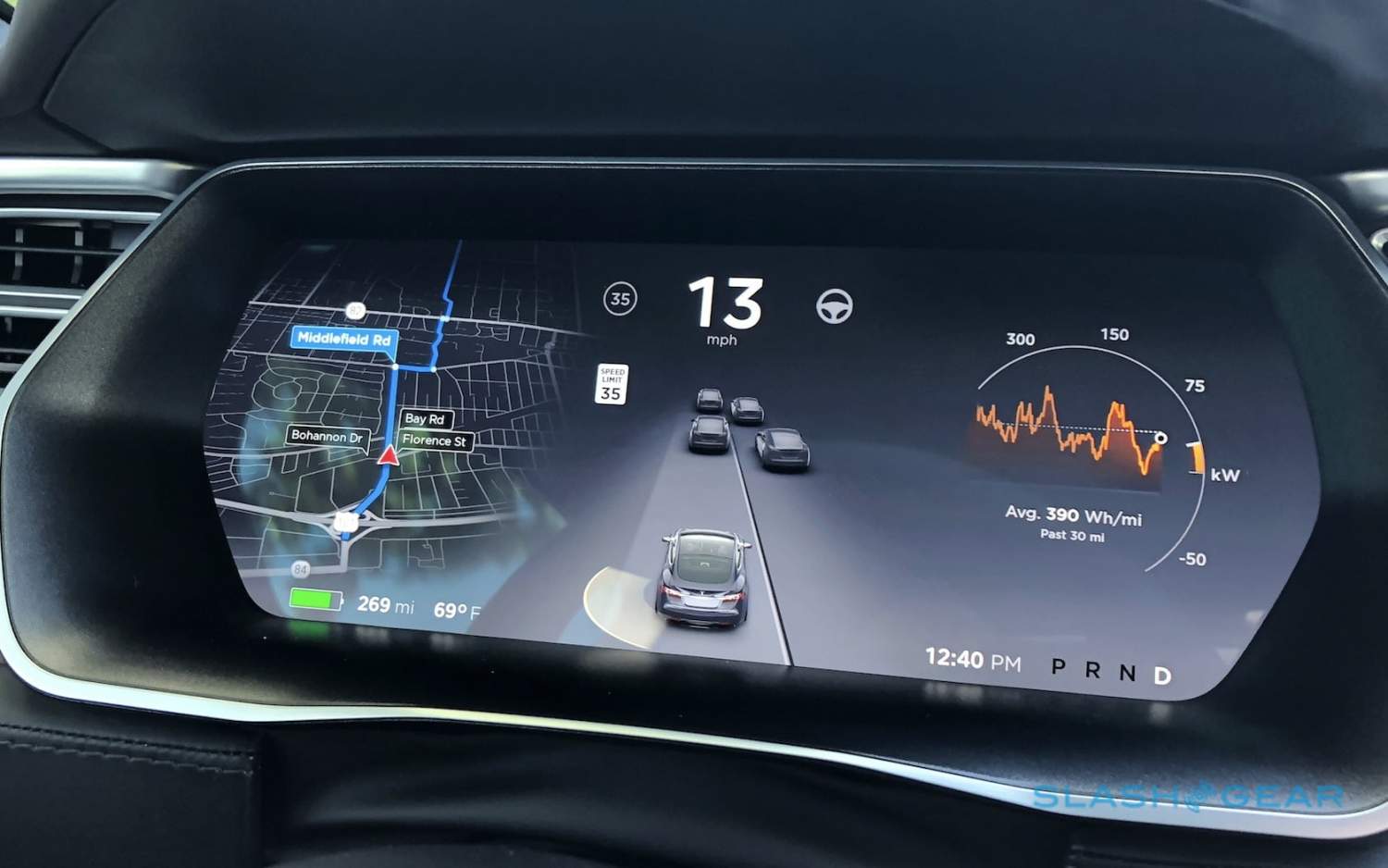 Now, when the new Standing General Order comes into action, companies must report crashes involving a Level 2-5 equipped vehicle within one day of learning about it. That’s assuming there was a hospital-treated injury, a fatality, a vehicle tow-away, an air bag deployment, or a vulnerable road user such as a pedestrian or bicyclist. Updated reports are due 10 days after that.

Each month, meanwhile, companies must report all other crashes involving ADS-equipped vehicles, if they’ve involved injury or property damage. A new incident form has been developed for that purpose.

“These data will help the agency identify potential safety issues and impacts resulting from the operation of advanced technologies on public roads and increase transparency,” the NHTSA explains. “Access to ADS data may show whether there are common patterns in driverless vehicle crashes or systematic problems in operation.” 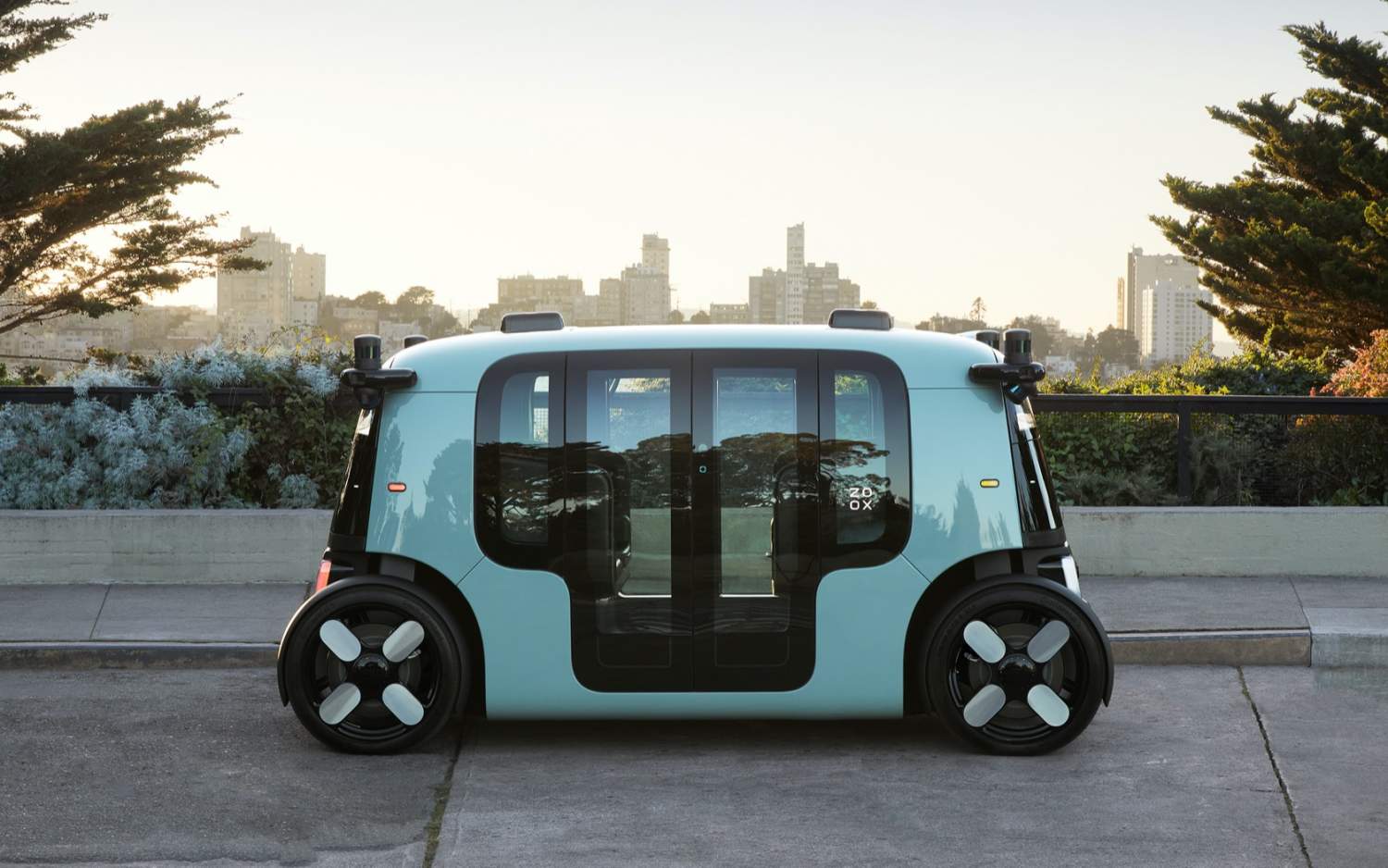 It’s a significant step forward in tracking driver assistance technology, a topic which has proved controversial over the years. In addition to concerns that branding like “Autopilot” could give owners a falsely exaggerated sense of what the vehicle can do on its own, there are factors like changes in hardware as models mature, new features being rolled out via OTA update or dealer installation, and the increasing role driver-distraction plays, not least from larger and more feature-dense touchscreen interfaces.

Currently, US states operate their own reporting requirements for autonomous vehicles, with some more amenable to driverless cars than others. Level 2 systems, however, are commonplace all over the country, and until now there’s been no specific mechanism for reporting crashes directly connected to ADAS.

Automakers and others are yet to comment on the new NHTSA order, though it seems likely that they may chafe at some if not all of the new responsibilities being applied by the agency. There’s likely to be a significant difference, for example, between the reporting challenges for self-driving prototypes – which are typically small in number, and highly monitored by automakers and other companies – versus Level 2 ADAS which is commercially deployed.