Without a doubt the strangest member of the newly revealed Nexus device bunch is the Nexus Player. This circular device is made by ASUS and comes with a remote control – and you can purchase a Gamepad for Nexus Player separately. They’re all made for one-another, creating an experience for your display – likely your television – that’s all Android Lollipop, all the time. Also this device effectively replaces Chromecast – at a different, slightly higher cost, of course – as ASUS’ device is “Google Cast Ready.”

This device bucks the trend in Android devices running NVIDIA or Qualcomm processors, coming instead with a 1.8GHz Quad Core Intel Atom processor under its hood. This device has a single HDMI-out port and connect to the web with 802.11ac 2×2 (MIMO) Wi-Fi.

Also along the back you’ll find an 18W DC power port and micro-USB 2.0. This means you’ll be able to push data to the machine – though with 8GB of storage, you won’t be pushing just one whole heck of a lot. This device also works with 1GB of RAM.

And what’s this device good for? 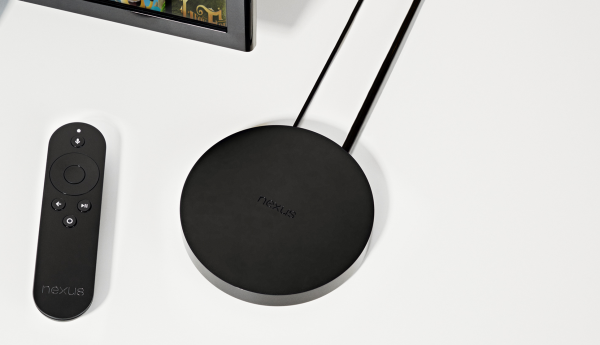 It’ll run a massive amount of apps with its own unique user interface – also known as Android TV. It’s like a big Android-friendly TV machine, working with every Android app you’ve ever used in the past. Here are a few examples that are going to be optimized for this device right out of the box: 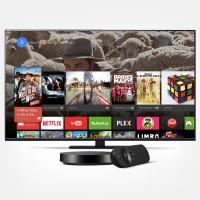 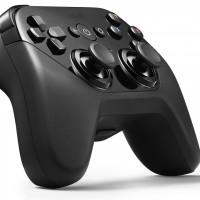 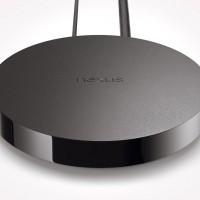 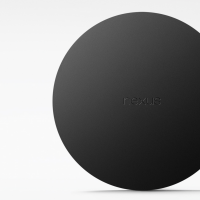 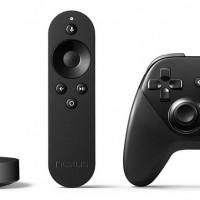 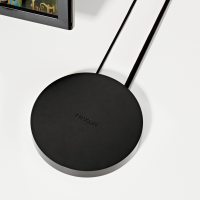 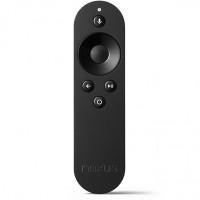