The Nexus 5X works with Android 6.0 Marshmallow right out of the box. It’ll have a 5.2-inch display with Full-HD resolution with LCD technology covered with Corning Gorilla Glass 3 up front. This device has a fingerprint scanner at its back with the same name as the Nexus 6P’s, called Nexus Imprint. This fingerprint scanner will work to unlock the device as well as allow users to work with Android Pay. This device will have a Qualcomm Snapdragon 808 processor inside with Adreno 418 GPU.

The Nexus 5X is the updated version of what LG made for Google with the original Nexus 5. This device works with a 5-megapixel front-facing camera with f/2.2 aperture. Around the back you’ll find a 12.3-megapixel camera with 1.55um pixels and f/2.0 aperture. This device has an IR laser-assisted autofocus and the ability to capture 4K video. The back has a dual-LED flash as well. 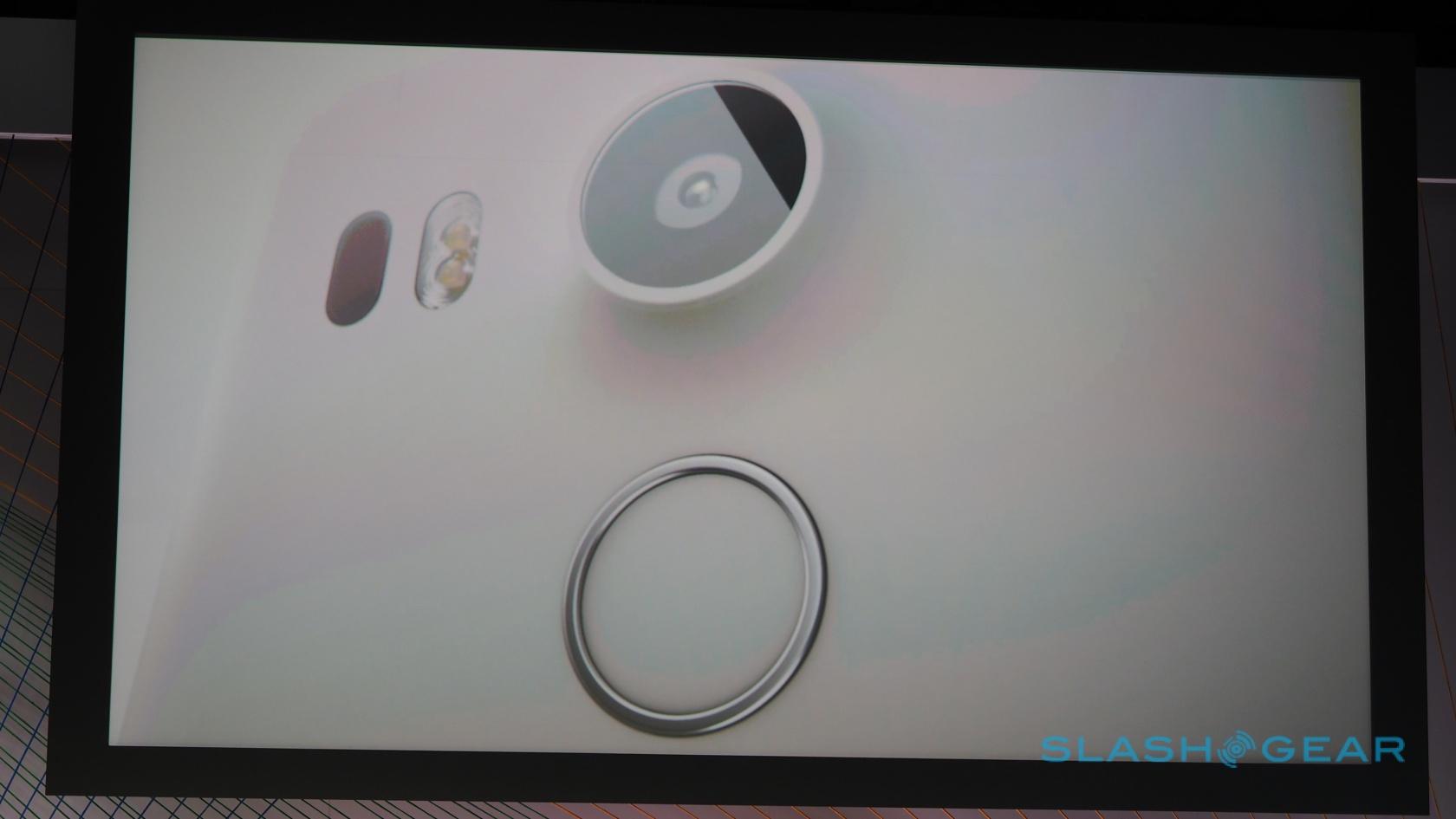 This smartphone runs with 16 or 32GB of internal storage and has 2GB of RAM. Connecting to this device will be done with Bluetooth 4.1 or with the device’s USB Type-C cord. This smartphone will work with Nano SIM cards and will have the ability to work with multiple carriers around the world. 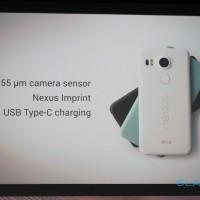 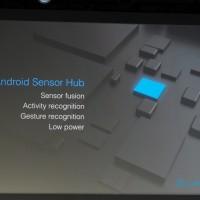 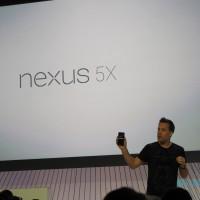 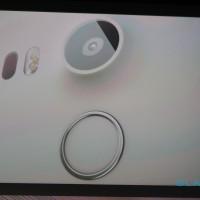 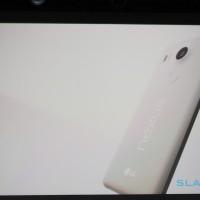 Like the Nexus 6P, this device works with a new processor architecture system by the name of Android Sensor Hub. This system works with sensor fusion, activity recognition, gesture recognition, and low power utilization. We’ll learn more about this system in our Android Marshmallow portal later today – stay tuned!