Smartphone cameras have become so important these days that almost every notable flagship gets or awaits an appraisal from the likes of DxOMark. That said, not all new smartphones make a wave on the excitement scale, either because the device doesn’t even have the hardware for a decent test or, sometimes, because the manufacturer has its focus elsewhere. The Nextbit Robin might be a prime example for the latter. Considering the novelty of the idea, Nextbit is spending its attention and resources on the smartphone’s cloud spiel. So imagine the slight surprise in finding out its camera is quite capable as well.

Let’s get this straight, the Nextbit Robin’s camera isn’t exactly superb. Although it scores 81 on the DxOMark scale it is about 18 smartphones away from the top spot. That, however, still puts it in the top fifth of a sample of 100 and at least above the likes of the Samsung Galaxy S5, the Sony Xperia Z3, and the Nexus 6. The best that DxOMark could describe it is that it is a good, not perfect, choice for someone doing mostly outdoor shots. If that someone happens to also love the cloud a lot, it becomes an even better fit.

The Nextbit Robin scores decently in the still photography department with an 81. Detail preservation is noted to be good for both outdoor and indoor scenes. The one caveat, however, is that those scenes don’t involve too much contrast or large swathes of the same color, like a clear sky, for example. It does falter in very low light, but that isn’t exactly surprising for others of its kind and the dual tone LED flash is reported to produce quite excellent results. 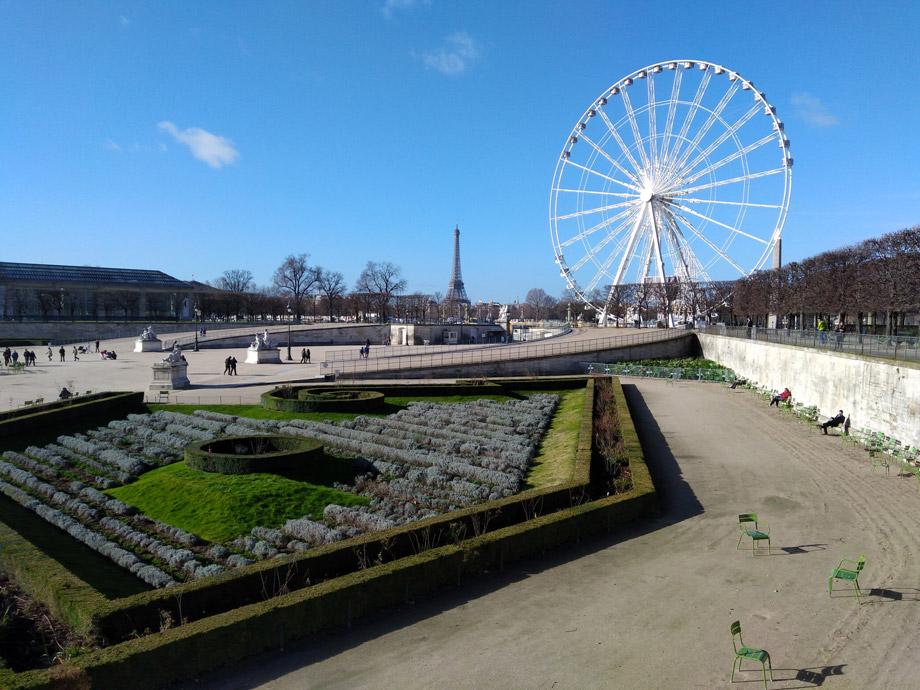 With videos, the smartphone scores dismally lower at 75 but not to the point of being terrible. Autofocus is good in any lighting condition. There is also a tinge of stabilization, especially in bright light, but tremors and jitters still sometimes show.

All in all, the Nextbit Robin was reviewed to have a decent camera, though some might prefer to call it “mediocre”. It does line up with most of our observations, though apparently with improvements to the camera software now available. It’s not a glowing commendation, but still a sign of approval, especially for a device that is perhaps too focused on the cloud more than anything else. Considering that might not exactly be selling, Nextbit could maybe lean on this feature as well.