Next Microsoft Surface device may beat PC and Android at last

The next generation in Microsoft Surface hardware was tipped this week to take a radical position. Radical compared to what Microsoft’s tried before with real, live, market-ready hardware that is to say. This new device would have two displays that work as one, would be surprisingly robust, and would be able to run both Windows and Android apps, with ease.

Microsoft seems to be envisioning a future in which the smartphone is a sort of child’s toy. Where anyone using a device made mostly for games and social networking is considered something for the youth market. The future, it would seem, would be akin to a Samsung Galaxy Note taken to a whole new higher level, with Windows. 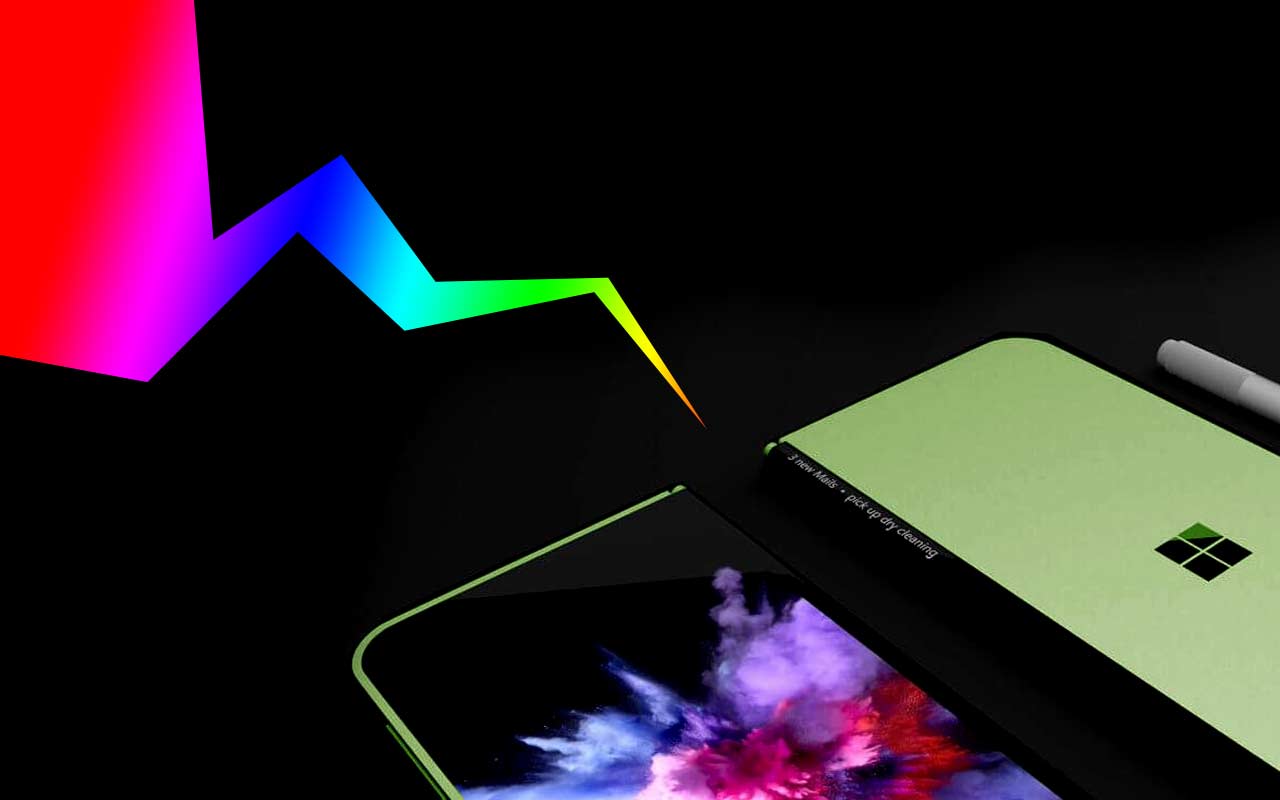 The device was tipped overnight last night and seems to have been sold on the idea that Microsoft would release their first foldable display-toting device as a Surface notebook. Not that this would be anything like the notebooks we’ve used in the past.

This device would potentially have a stylus – as all good productivity-centered devices do – and it’d be able to run the new anti-Windows modern OS. That means an operating system made for transforming, next-generation, super-powered pieces of hardware. Connected to the web with 5G, of course.

The biggest deal, in my mind, with this device is the potential for running apps from more than one operating system. If Microsoft figures out how to make the loading and running of Android apps feel natural, they’ll open up the door to the future for working individuals around the world. 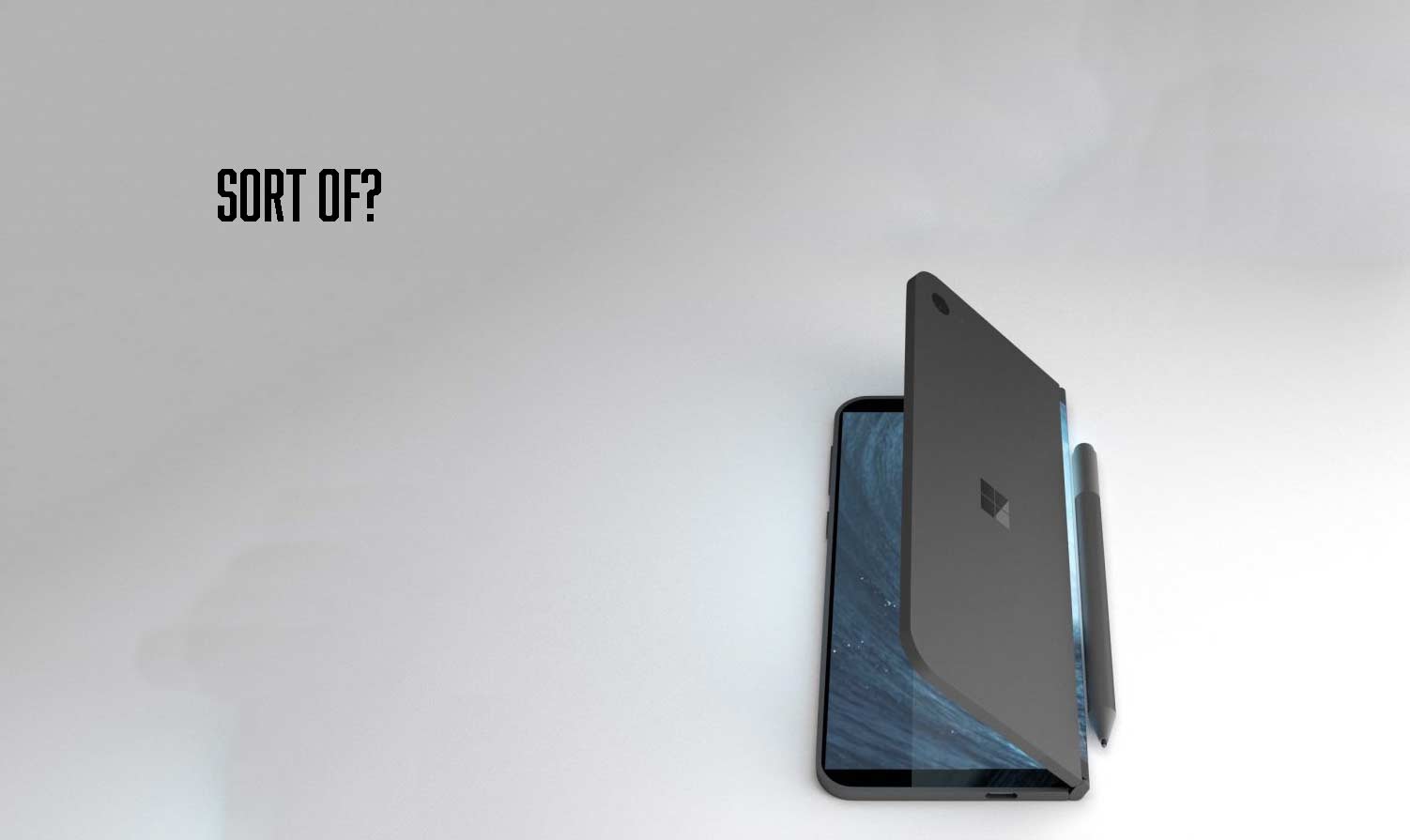 If Microsoft opens Windows to mobile apps, they’ll potentially find themselves back in the mobile game. Back in the market from whens they veered off WILDLY with the massive bumper car ride that was Windows Phone approximately a half decade ago.

What Microsoft needs to avoid is this: the bendable phone. The device that tries to do the same things a notebook or phone can already do, but does these things worse. This new device needs to attack new problems with new solutions.

I don’t pretend to know what those solutions are, but I DO know that simply making a new device to run old apps will result in another downed ship. Cross your fingers Microsoft provides the rest of the mobile computing world with some competition come Winter 2019.