Next Galaxy phone may flip you, the hardcore fan of iPhone

There are two schools of thought when it comes to the Samsung Galaxy S21 (or S30), both of which appear VIA leakers. Both leakers are relatively trustworthy, and both have delivered their fair share of accurate and/or helpful information on smartphones before official reveal. One says the power in the Samsung Galaxy S21 will be a step backward – the other says the design of the S21 will “bring people back and iPhone users to Samsung.”

On October 17, 2020, Ice Universe suggested that Samsung fans should purchase the Galaxy S20 instead of waiting for the Samsung Galaxy S21. Given what’s currently known about the Galaxy S21, (or S30, whatever it’ll be called,) this insider believes that it’ll make more sense for users to purchase the S20 now and wait until after the Galaxy S21 to purchase any other newer Samsung smartphone.

If you are a smart Samsung fans, please buy the S20 series as soon as possible, don't wait for the S21 series. Except for the processor, the S21 is not as good as the S20 overall

On the 18th of October, Ice Universe followed up with a note on Samsung’s narrow bezels. Again depending on leaks from sources like Onleaks (and his own inside sources), Ice Universe suggests that the latest design is “a step backward.”

The era of Samsung's narrow bezels is over. This is a step backward.😖

The design of S21U is my ideal flagship, and Samsung has done a good job.
(If the bezel is really so small)
via onleaks voice pic.twitter.com/zXWtSLyL7H

If we look to the Cover Pigtou site for renders of the Galaxy S21 / S30 based on CAD drawings (similar to OnLeaks), we see a smart, bold design. This device looks to roll with equalateral bezels, a flat frontside display, glass back, and a set of cameras that creep around the corner. This design might be the one to beat. 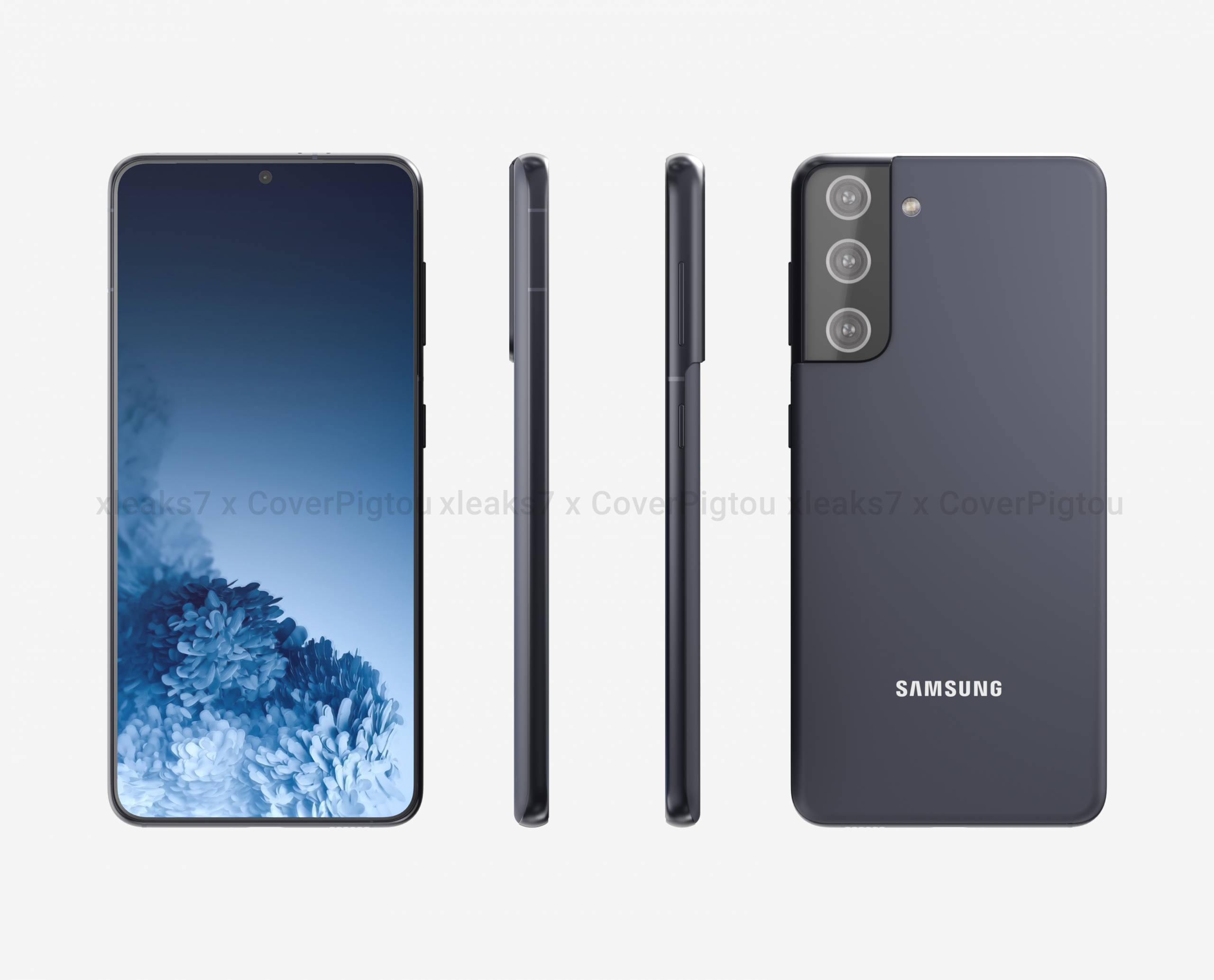 If we take a peek at what Jimmy Is Promo has to say, the Galaxy S21 is blocky, rectangular, edgey, and premium. This seems… slightly different from what’s been leaked thus far.

The S21 is really Blocky. Rectangle. Edgey. Premium. Glass front and back. Metallic flat edges. Less of camera bump. SIM on bottom. Redesign will bring people back and iPhone users to Samsung. #GalaxyS21

It could be that the renders we’ve seen so far aren’t exactly top-notch, or they’re over-emphasizing elements to match what’s expected given the design of the Galaxy S20. There may just be room for some unexpected angling of the corners, flatter sides, and a design that’s eye-catching enough to turn the masses.

But will Samsung be able to make a device with features that match or beat what Apple’s done with the iPhone 12 and iPhone 12 Pro? It’ll take more than a brutally simple design and handsome color casings to make one camp join the other!