For the past few months, Twitter has made big strides toward making the microblogging service more ubiquitous. On top of being social, Twitter is also contextual, and new tools for Developers will bring that context to a wider audience. With ‘Timelines’ and ‘Guest Authentication’, apps that aren’t Twitter will get deeper access to the Twittersphere, which could make your ho-hum 140-character rants and comments a bit more useful to others. Best of all, the update is available for both Android and iOS.

Timelines aims to take a series of tweets about a specific topic and bring them to other apps. A quick lookup of a restaurant in a food app might provide you with people praising or complaining about the eatery via Twitter. Twitter says “key terms” will be relevant to what tweets are returned, but don’t say a hashtag is needed. 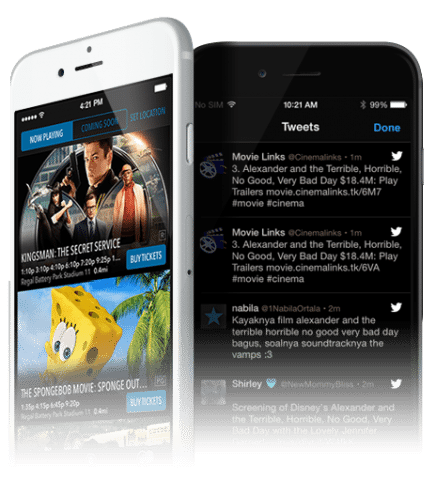 Like embedded tweets, the background is customizable, making the content look and feel native to the third-party app.

In a push for widespread relevance, users don’t even need to be signed in to see content. If someone using an app that pulls content from Twitter isn’t signed in to (or doesn’t have an account with) Twitter, it won’t matter. Guest Authentication will still provide data to an app’s user, regardless of their relationship with Twitter. 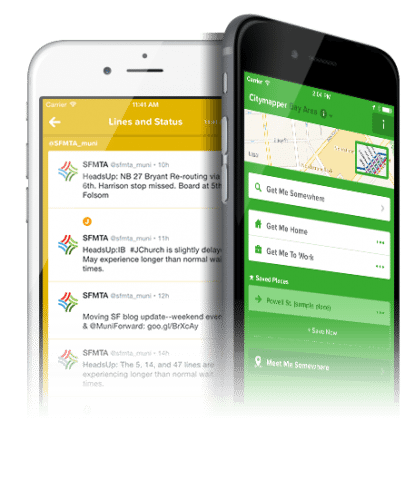 Previously, an app Developer would have to request access to Twitter’s Curator tool to get similar results.