A new sort of Samsung Galaxy smartphone was revealed in schematics drawings this week with a wrap-around display. Much like what we saw with the original Galaxy Note Edge, this device moves information and controls not only off the front of the device, but down the side as well. This device’s display covers the entirety of its front as well as just about half of its back.

This new set of drawings does not necessarily mean that Samsung is about to go out and release a wild new smartphone. Instead, it’s far more likely that these schematics are in place so that if Samsung did indeed wish to make such a device, they’d have their plans ready to roll. 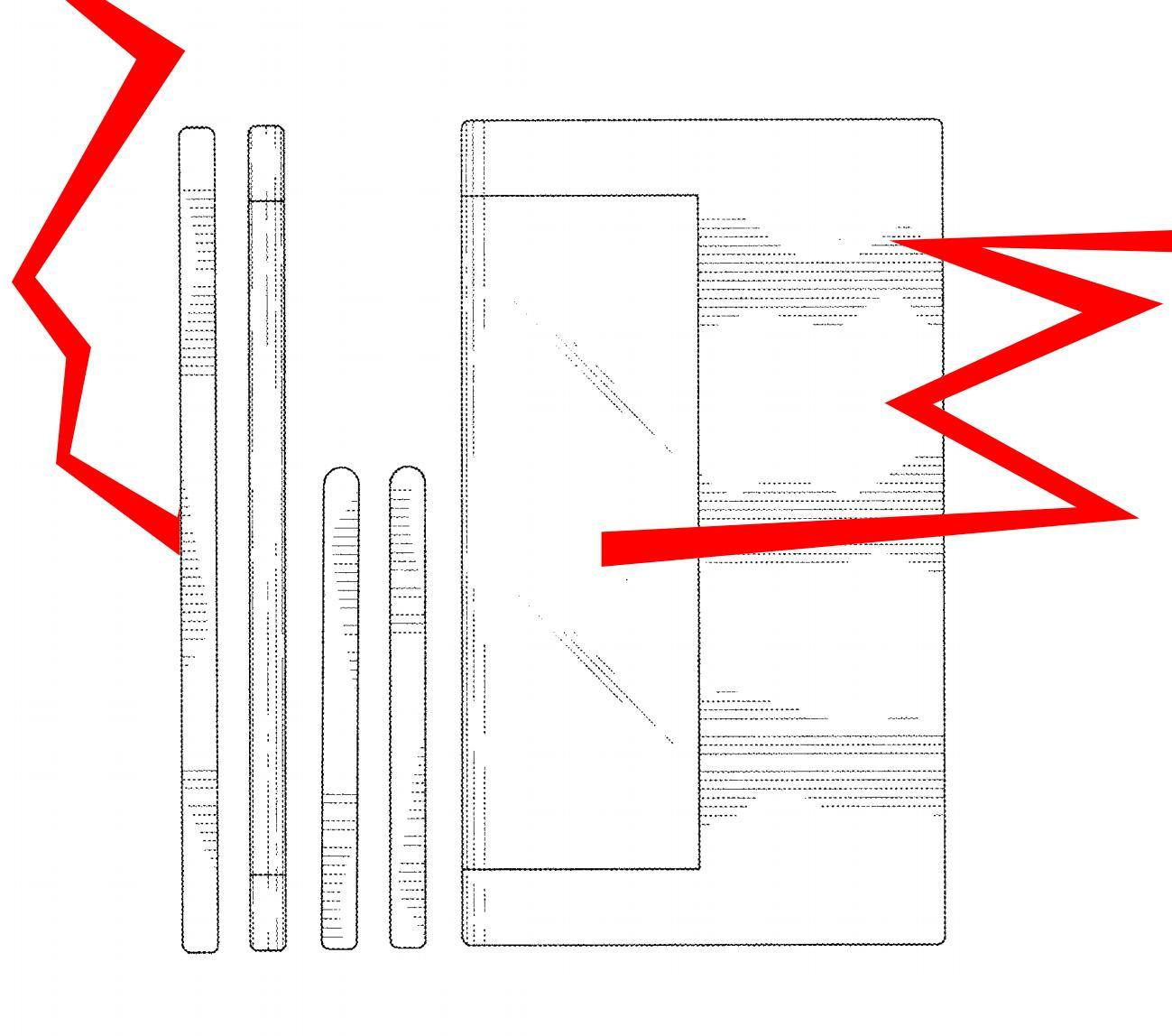 In fact, it was only the ornamental design of the device that just passed the USPTO patent application process this week, and filed back in March of 2016. The original associated patent application for the “display device and method for controlling display image” was filed for all the way back in March of 2013. This original patent was not filed for by Samsung Electronics, but Samsung Display Co. 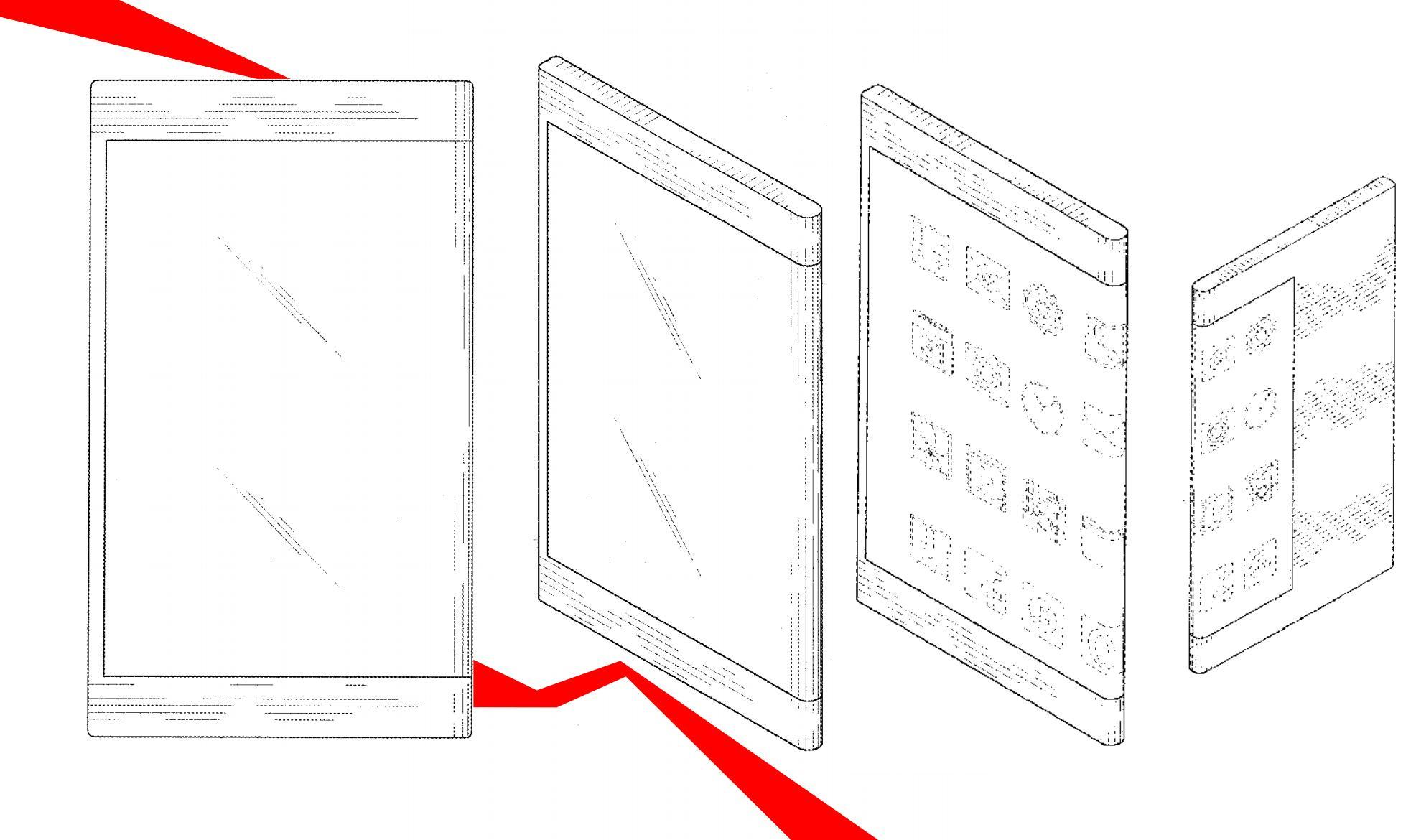 The description of this device from Samsung reads as follows. “A flexible display device and a method for controlling a display image are disclosed. In one aspect, the flexible display device includes a first display which has a flat shape and a second display which is disposed on either side of the first display and has a curved surface bent at a boundary between the first and second displays. The display further includes a controller which controls a screen of at least one of the first and second displays according to a user touch and/or a battery capacity.” 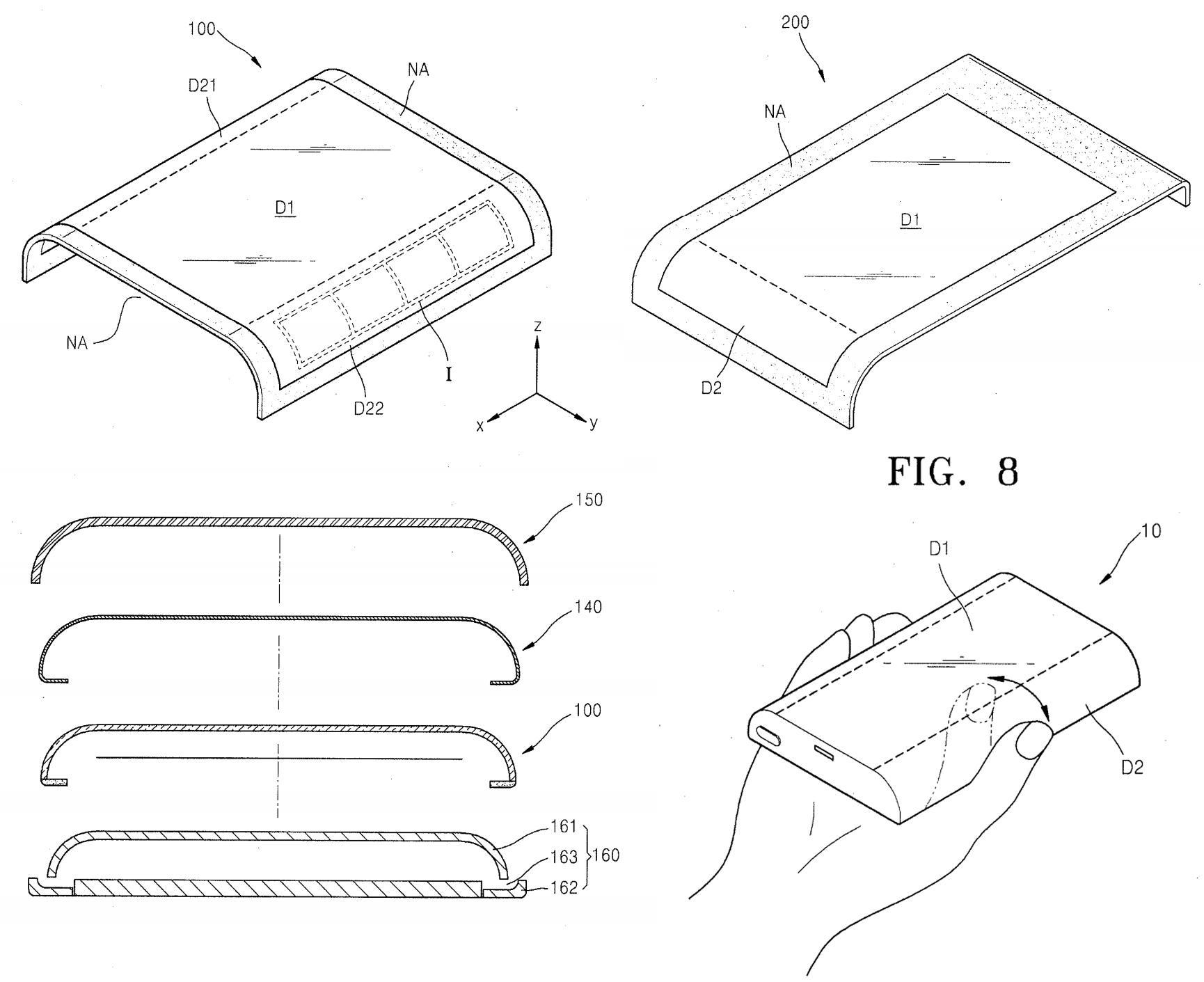 This was one of several different directions Samsung might have gone with the original Samsung Galaxy Note Edge. That design had one edge curved over the right side of the smartphone – eventually the Galaxy Edge series would curve over both sides. Now, here in 2017, Samsung’s simply integrated the curved edges into their standard smartphone lines: Galaxy S and Galaxy Note. They’re called Infinity Displays now.

It might also be that Samsung is planning on going over the edge – off the deep end – to create a device with a display that wraps around its back. That way, we’d have access to a display no matter which side of the phone was facing up, or forward. No rest for your wicked eyes! It’s time to get FOLDED.