The next-gen Rolls-Royce Ghost, we suspect, is going to be a game changer for the British automaker. In a new video, Rolls-Royce has revealed the all-new Ghost will have all-wheel-drive and standard rear-wheel steering – both of which are critical ingredients of a sporty-driving saloon. Does this mean the new Ghost is the sportiest Rolls-Royce yet?

“Ghost clients told us that it’s the car in their collection that they’re drawn to the most,” said Jonathan Simms, New Ghost Engineering Lead. “They love its uncomplicated versatility.”

Versatility? In a Rolls-Royce? In anticipation of the new Ghost’s debut this autumn, Rolls-Royce came up with a four-part animated video series. It started with an open letter from Rolls-Royce CEO Torsten Müller-Ötvös highlighting the ‘post opulence’ design idiom of the new Ghost. Next came the ‘awareness’ video as we like to call it, and it discusses what Rolls-Royce learned about its newer, younger set of clientele.

And now, the third installment is talking about some of the critical features of the new Ghost. Apparently, the vehicle will have an all-wheel drivetrain and an innovative rear-wheel steering system. “When it came to creating a new Ghost – one that outshines its incredibly capable predecessor – the engineering team had to start from scratch,” added Simms. 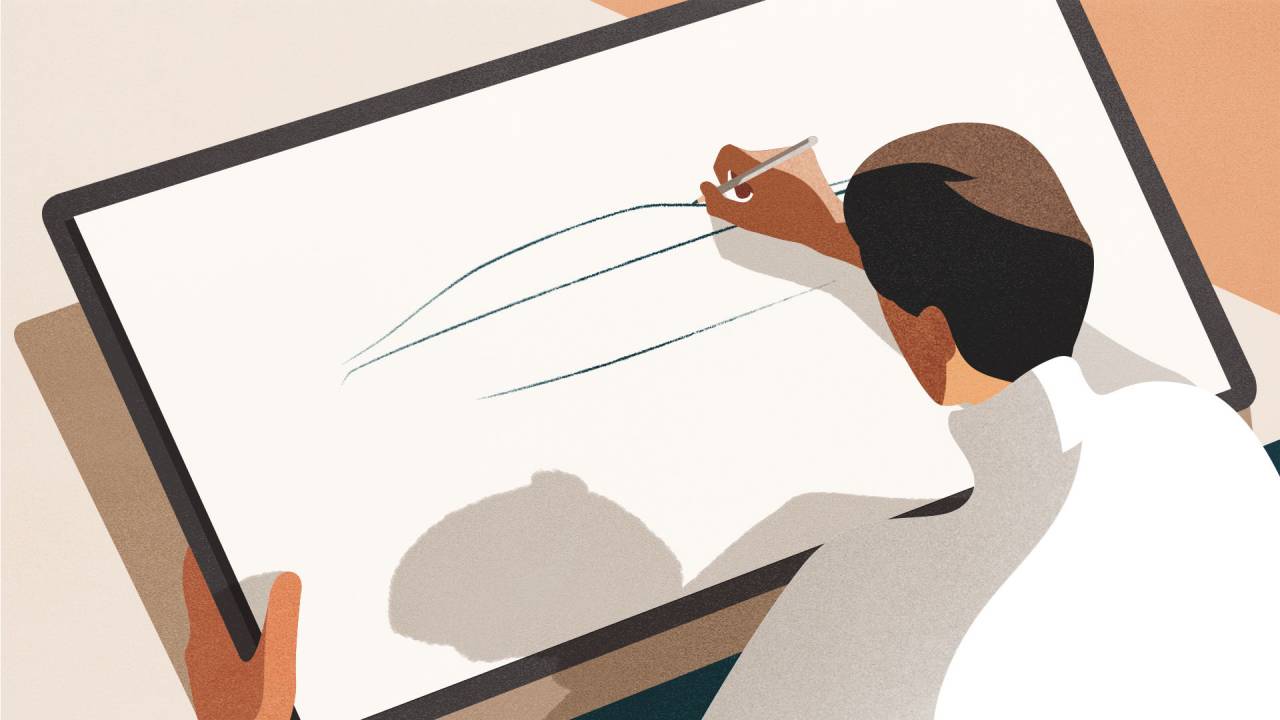 Most noteworthy is the development of a new Planar suspension system. According to Rolls-Royce, the new suspension manages to deliver a magic carpet ride while still aiding handling and agility. “We pushed our architecture even further and created a car even more dynamic, even more luxurious, and most of all, even more effortlessly usable,” continued Simms.

The Ghost’s new Planar suspension system consists of three key components. The first is an innovative upper wishbone damper unit mounted above the front suspension. Next is the Flagbearer system which uses cameras to scan and read the pavement. Finally, the Ghost will also come with Satellite Aided Transmission which utilizes GPS data to optimize shift patterns. 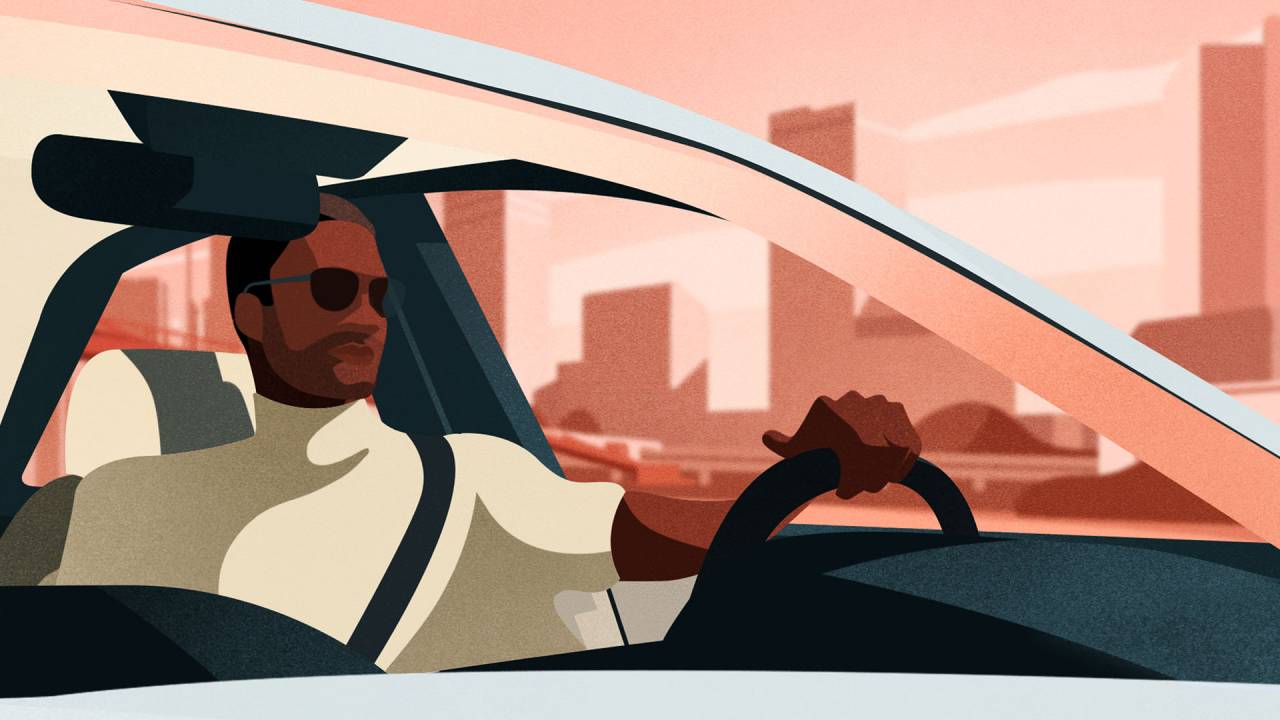 Combined with AWD and rear-wheel steering, the new Ghost is both luxurious and sporting. The fourth video installment is coming soon, and we can’t wait to see what Rolls-Royce will come up next.