If you play games on Xbox One, you’re likely familiar with the actions you can take with a nice pair of back buttons. If you’re rolling with PlayStation 4, you might never have used back buttons at all. With the official DualShock 4 Back Button Attachment (from Sony, officially), there’s a pair of back buttons you can attach to your DualShock 4 right now. Or, if you’re looking to the future, you might want to take a peek at some design drawings made by Sony for a whole new controller.

On December 26, 2019, the World Intellectual Property Organization (WIPO) approved a patent for a new design from Sony. Sony’s design looks a lot like an alternate-universe DUALSHOCK 4, with a pair of buttons at its back. These buttons look a lot like the triggers at the top of the device – already in play in the standard wireless DUALSHOCK 4 right this minute. This system also has a micro-USB port at its head and a light, just like DS4. 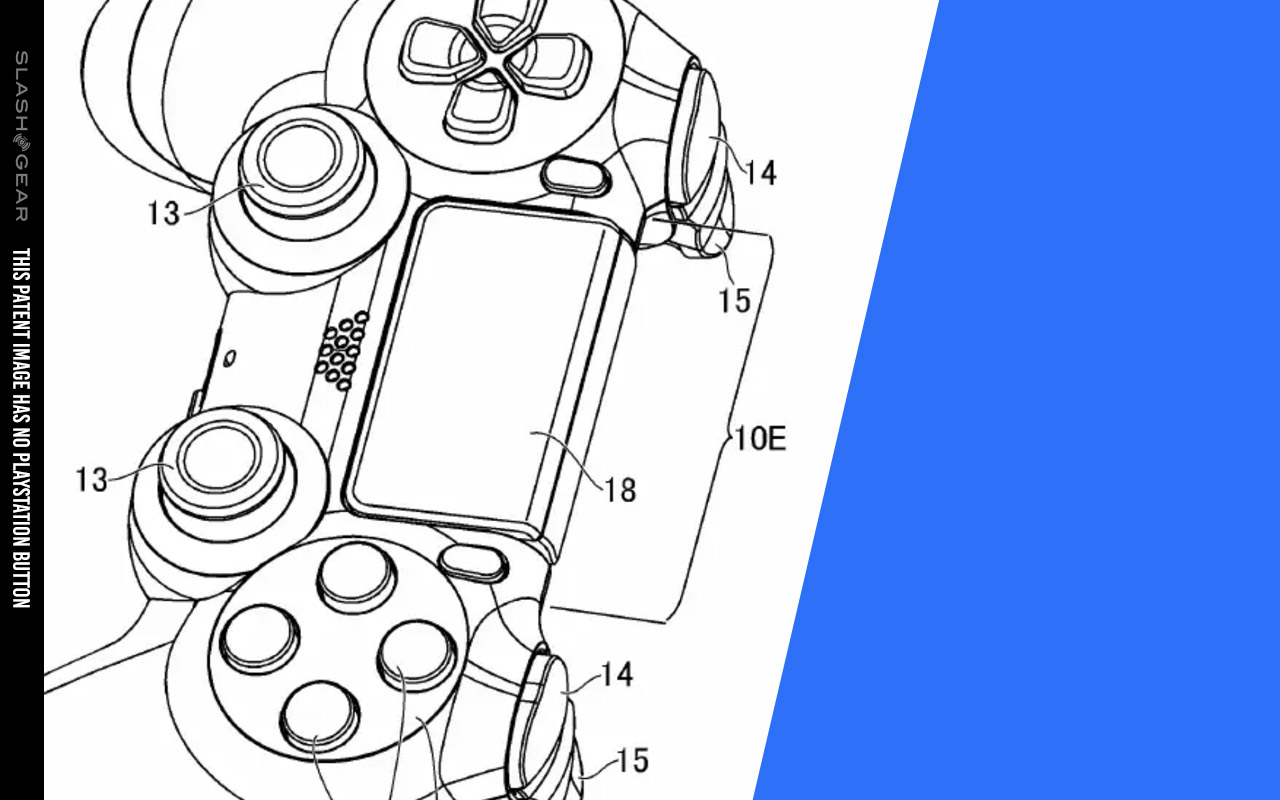 The DualShock 4 Back Button Attachment has 16 different functions that can be attached to the two buttons right out the box. This system can be programmed with the assistance of the display.*

Below you’ll see the video released by PlayStation on December 17, 2019. This video features the DUALSHOCK 4 Back Button Attachment. Per the official description of this device, the Back Button Attachment was “designed to deliver more versatility and performance when gaming while maintaining the comfort and feel of the DUALSHOCK 4 wireless controller you’ve come to love.”

Also according to the official description for the back buttons from Sony, this accessory has “Sleek design and two back buttons map-able to any digital button on the controller, while a *high-fidelity OLED display provides clean cut information.” Because you need that OLED on the back… of your… controller – weird!