You may recall back in February when a strange object was discovered on the bottom of the Baltic Sea that just happened to look like the Millennium Falcon from Star Wars. The object was originally discovered with some sort of sonar by a company that specialized in deep-sea salvage, presumably patrolling the depths in search of shipwrecks. A Swedish expedition decided to descend into the depths to get a better look at what the object really was.

It appears the expedition team came back with more questions than answers. The object lies at a depth of 90 m and the team that went to investigate dubbed itself Ocean X Team. According to the team, the object rises 3 to 4 m above the seabed and is about 60 m in diameter. Members of the team described the object is resembling a “huge mushroom” and say that the central part of the object has an “egg shaped hole” leading inside. 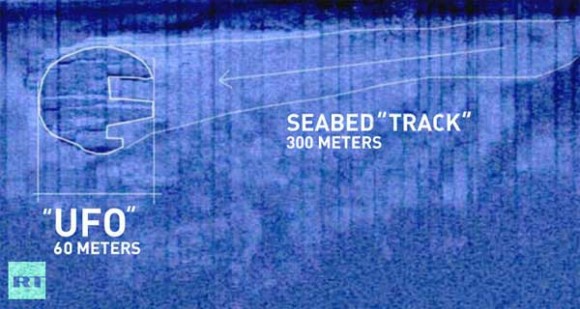 The team also notes that they found strange circular rock formations on the object that looked “like small fireplaces” and the stones were covered in “something resembling soot.” The team also observed a 300 m long “trail” described as a “runaway or downhill path that is flattened at the seabed with the object at the end of it.” The team says they passed material on to scientists for further investigation. The image you see in the brown murky water are the so-called soot covered rocks. The other image is of the strange formation at the end of its flattened track. My money says this is nothing but a huge chunk of rock left behind by an ancient glacier. I would think that would explain the massive 300 m long track that’s flattened with the giant object at the end. 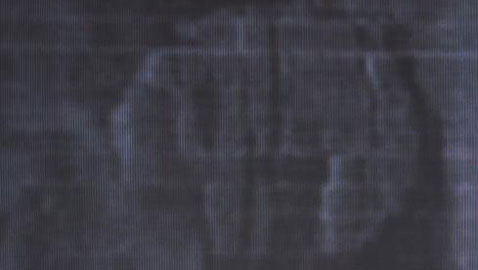