New Nest 3rd-Gen: Should you upgrade?

Just when you’d learned to love that nosey “learning thermostat” on the wall, watching as you and your family went about your day, here’s Nest with a new model. Nest v.3, announced earlier today, promises much the same as its predecessors, with intelligent understanding of when people are home and when they’re away. Question is, should existing owners be thinking about upgrading?

As we’ve seen in the past, Nest isn’t afraid of pushing out new features to existing owners, just as long as that can be delivered via software. Most recently, for instance, a new update added protection from smoke and temperature extremes. 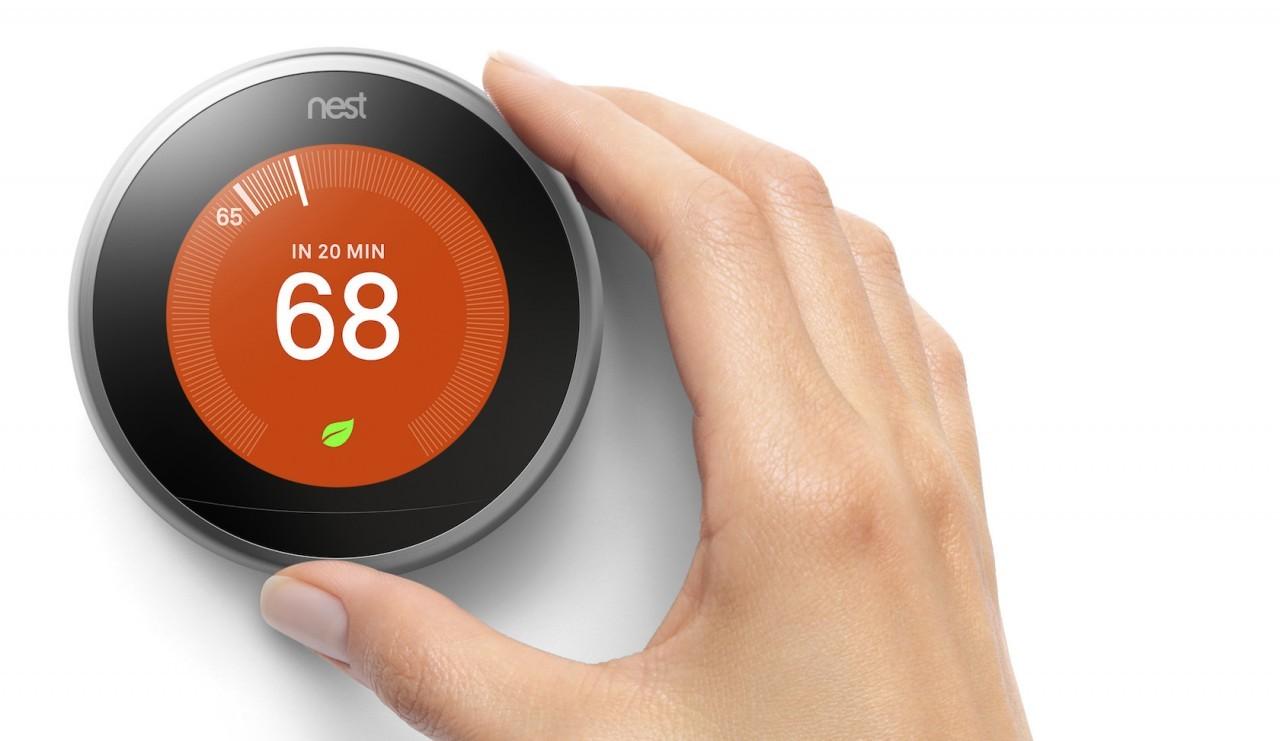 Indeed, much of the headline improvements in this 3rd-gen Nest will be coming out to existing 1st- and 2nd-gen owners in the coming months. Furnace Heads-Up looks at how often heating and forced-air furnaces are going into automatic shutoff – which can be triggered if they overheat – and twice a year runs a diagnostic.

It’s a useful addition, but you don’t need Nest 3 to get it. In fact, existing Nest units will get the same feature later this year.

The other changes cause more of a problem, however, since they’re new hardware. Some can be discounted relatively easily for current Nest owners: the fact that the v.3 model is 0.05-inches more flush to the wall, at 1.21-inches deep, than its predecessor is unlikely to make much of a difference to anybody.

However the bigger screen is a different matter. That now clocks in at 2.08-inches diameter, approximately 40-percent bigger than the 1.75-inch screen on the older models. It’s higher in resolution, too: 480 x 480 versus 320 x 320.

Paired with a more long-sighted proximity sensor, which can spot people from across the room, it allows Nest 3 to show the current temperature (or indeed a clock, either analog or digital) in numbers big enough to see at a distance. 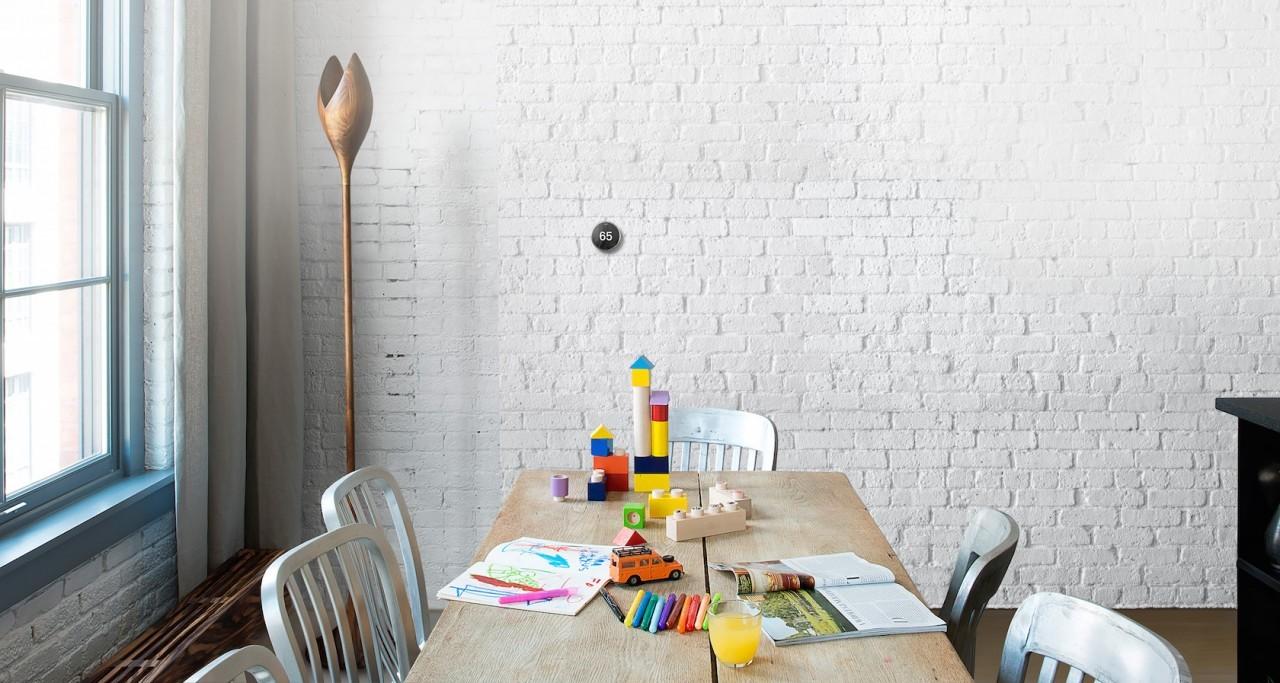 Nest calls it Farsight, and how useful it is will depend on where your Nest is located and how you like to interact with it. Certainly, in the company’s nicely-staged press shots where the thermostat has pride of place on a wall in the middle of a room, it could be very handy to be able to glance across and see the current target temperature.

If, like many, your thermostat is in your hallway, or somewhere similarly out of the way, though, the opportunities for Farsight may be more infrequent.

The last thing to consider is your network. If you’ve ever had issues with your Nest dropping off your WiFi connection, you might be eager to know that the 3rd-gen model adds WiFi b/g/n 5GHz to the existing 2.4GHz of the previous models.

Assuming your router is compatible – most recently-sold ones are – the 5GHz band should give you better range, a real boon if your internet connection arrives in a distant home office but your thermostat is far off with several walls in-between the two.

There’s no denying that the features are neat additions, especially since the 3rd-gen Nest is still $249 as before. The bigger bargain, though, could be yours if you act fast: stores with lingering stock of the Nest v2 will be selling it for $199.