Morgan is an automaker that was founded in 1909. The vehicles it builds include the iconic three-wheel vehicle that has been scooting around the world’s roads for decades. Over the years, there have been multiple versions of the Morgan 3 Wheeler, and the current version is on its way out. Morgan has now confirmed it is developing an all-new 3 Wheeler.

The automaker says the new version will have an all-new design but will maintain its character while embedding engineering advancements. Morgan is keeping most details of the vehicle under wraps for now. However, it has offered some images of a heavily camouflaged prototype. 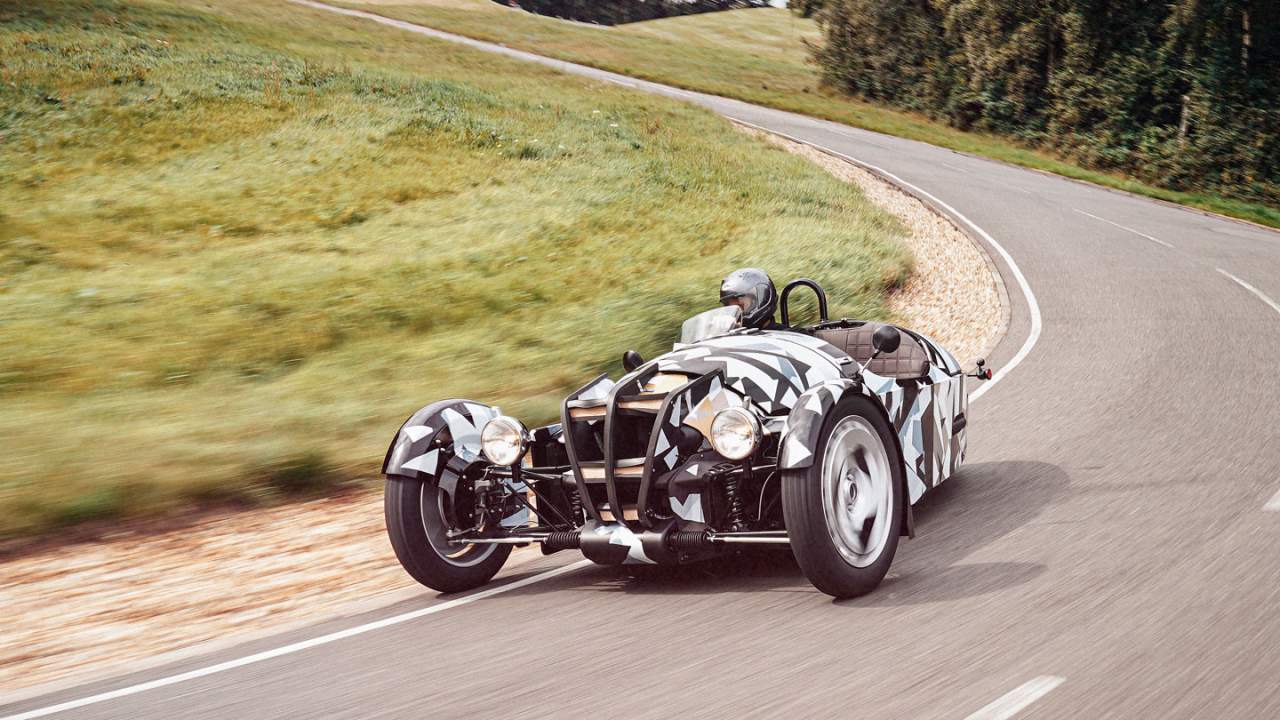 We can tell and the images that the vehicle is still very small and has its iconic three-wheel layout with two wheels in the front and a single wheel in the rear. The car promises significant engineering enhancements that should make it more fun to drive in past models.

At launch, the car will be powered by a Ford three-cylinder engine that is naturally aspirated. Morgan isn’t offering any details on power output, but with such a small and lightweight vehicle, lots of power is needed for the car to perform. The tidbit that the car will use a Ford three-cylinder engine at launch seemingly indicates different powertrains will be available down the road. 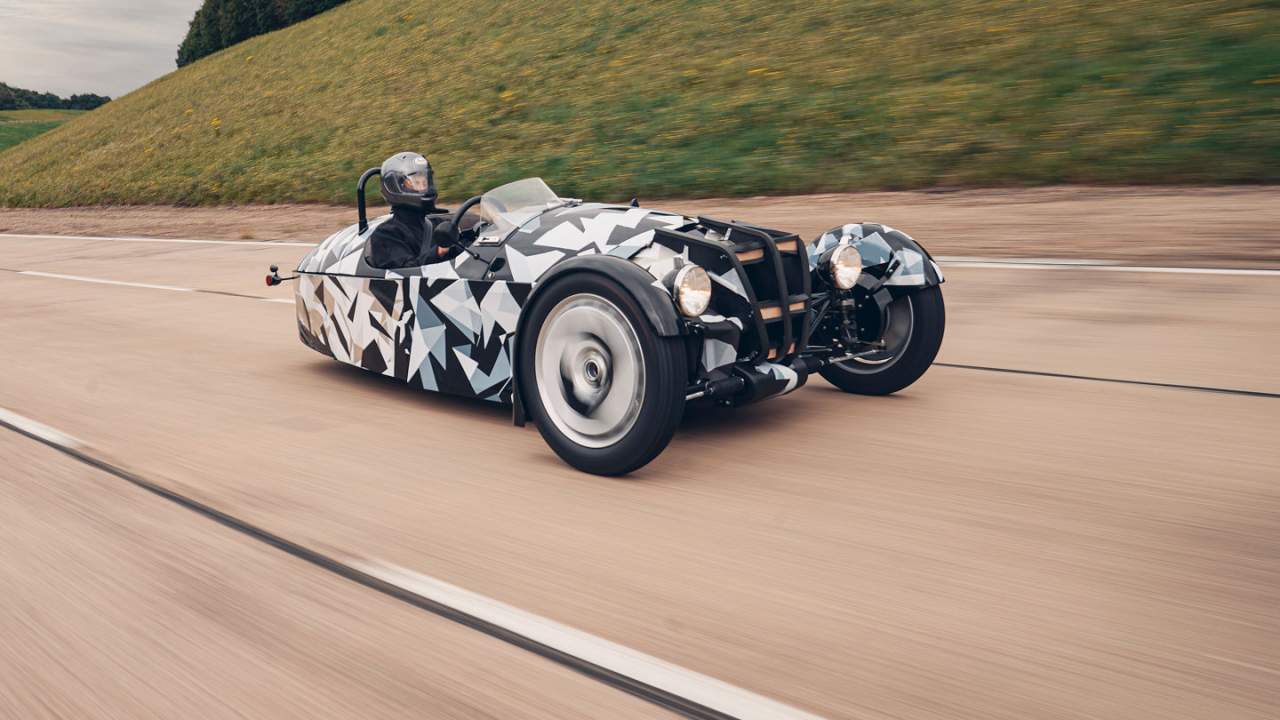 Considering the car is produced in Europe, and most European countries are pushing hard for automakers to go electric, an electric version would be no surprise at some point in the future. It’s worth noting that the vehicle and the images here is described as engineering prototype currently undergoing durability testing. The final design of the vehicle could look significantly different. We hope moving to a three-cylinder engine will mean more power than the V-Twin used in the past.