In the latest Beta Bedrock version of Minecraft on several platforms, a Glow Squid was released. This Glow Squid is lovely on its own, with sparkles and aqua color light amid 8 tentacles and swimmy goodness. But the real greatness of the Glow Squid is in the ingredient item it drops.

Per Cory Scheviak, Gameplay Developer on the Vanilla team for Minecraft, “The glow squid is definitely the most well-lit water mob in the game, and it’s also tied for the most squid-like mob in the game with the squid.” They’re both… rather squid-like.

“The glow squid is a variety of squid that only lives in cave lakes,” said Scheviak, “supplying those dark and gloomy depths with a much-needed burst of emissively lit goodness.” Glow squid drop glow ink sacs. If you attain a glow ink sac, you can light up the night!

With a glow ink sac, a user can craft a glow item frame. A glow item frame can “allow any item or map placed within to be well-lit in even the darkest of situations,” said Scheviak. You can also use one of these glow sac items to turn sign text to “always-lit.” 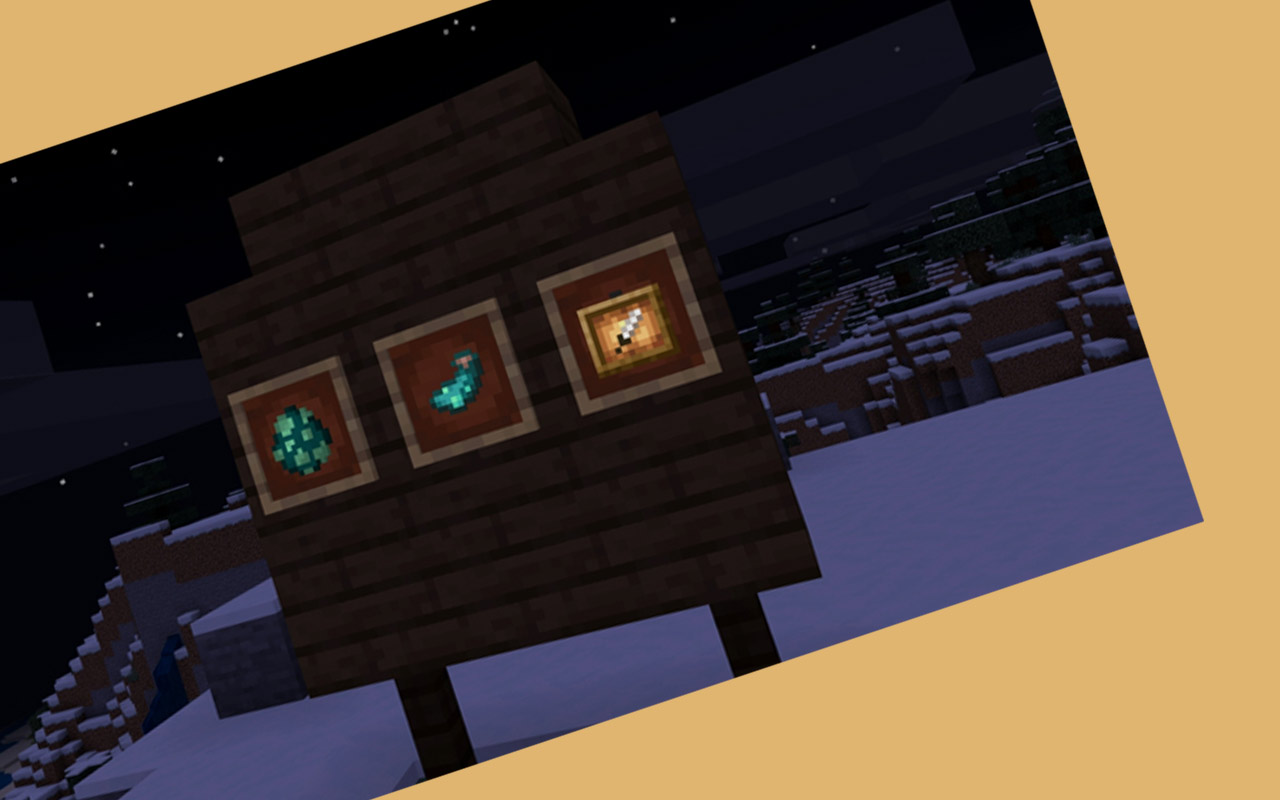 Before you go even a step further though, know this: If you’re playing with this feature now in Beta mode, you might lose everything you’ve worked for and on in a world in the future. As it is with all “experimental features”, you’ll want to create a backup of your world before you try it out. As Minecraft developers suggest, “betas can be unpredictable and make worlds incompatible with future versions.”

To join a Beta build, you’ll need to read the how to join and leave Beta in the Minecraft help center. Android players can opt in and pout from the Minecraft page of the Google Play Store. The Xbox Insider Hub app allows Xbox One and Windows 10 players to opt in and out.