In late 2019, Hulu decided to split their app into two versions. They called these versions “Classic Hulu app” and “the latest Hulu app” in support documentation. Every device Hulu supports for the “latest” Hulu app will have access for years to come, more than likely. This includes Apple TV (4th gen and later), Xbox 360, Xbox One, PlayStation 3 and PlayStation 4 (not including live programming), Nintendo Switch, Windows 10 devices, Echo Show, Chromecast, and a variety of others. What we’re interested in here is the latest guidance from Hulu on devices on which “New” Hulu will and will not work.

What is the difference?

As of the latest update on October 28, 2019, “Classic Hulu app” features a limited set of features and content. It includes the entire Hulu streaming library and Showtime (if properly subscribed) and “Watchlist.” Watchlist is a system with which a user can organize “recently watched” and “saved” content. Users with the “latest” app get the feature called “My Stuff” instead of “Watchlist.”

The “latest Hulu app” includes My Stuff, Profiles, Guide, “Stop Suggesting This”, the option to “Remove from Watch History”, Like and Dislike, live TV, HBO, Cinemax, and Starz (if subscribed). Other “premium add-ons” appear in the “latest” Hulu, too, like the “Entertainment Add-on” with programming from the American Heroes Channel, CNBC World, Cooking Channel, Destination America, Discovery Family, Discovery Life, DIY, FYI, Lifetime Movies, and Science.

The latest Hulu app is able to work with the Premium Add-on “Enhanced Cloud DVR” – that’s primarily for live TV. The latest Hulu app also has the potential to run the “Unlimited Screens Add-on” – also relegated to those users who roll with Hulu + Live TV. 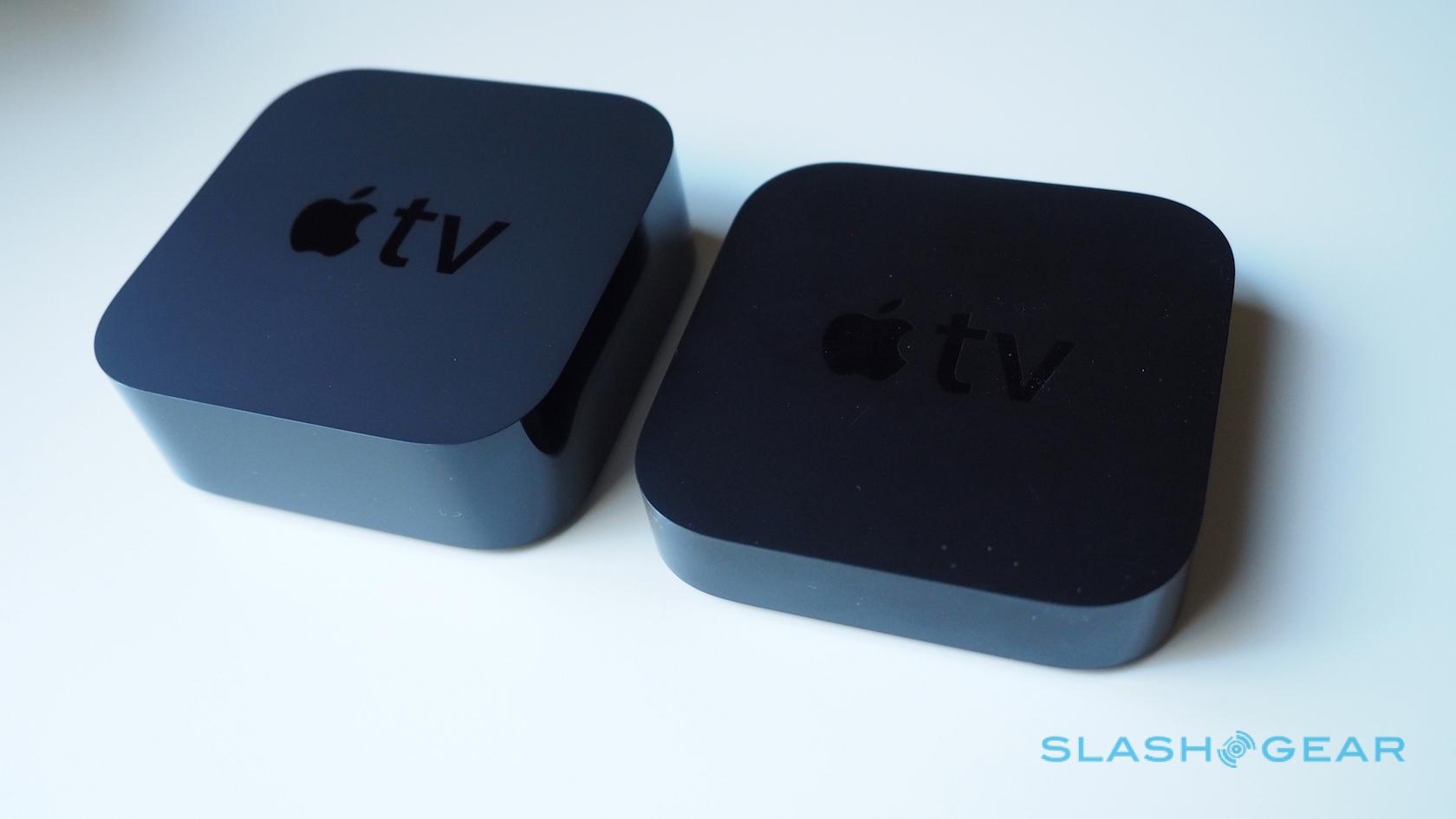 Devices that run the “latest” Hulu

If you have a device on the list below, you’ll find that you’re able to run the full Hulu experience. This means you’ll have the “latest Hulu app” with access to Premium Add-ons and the potential to watch live TV. 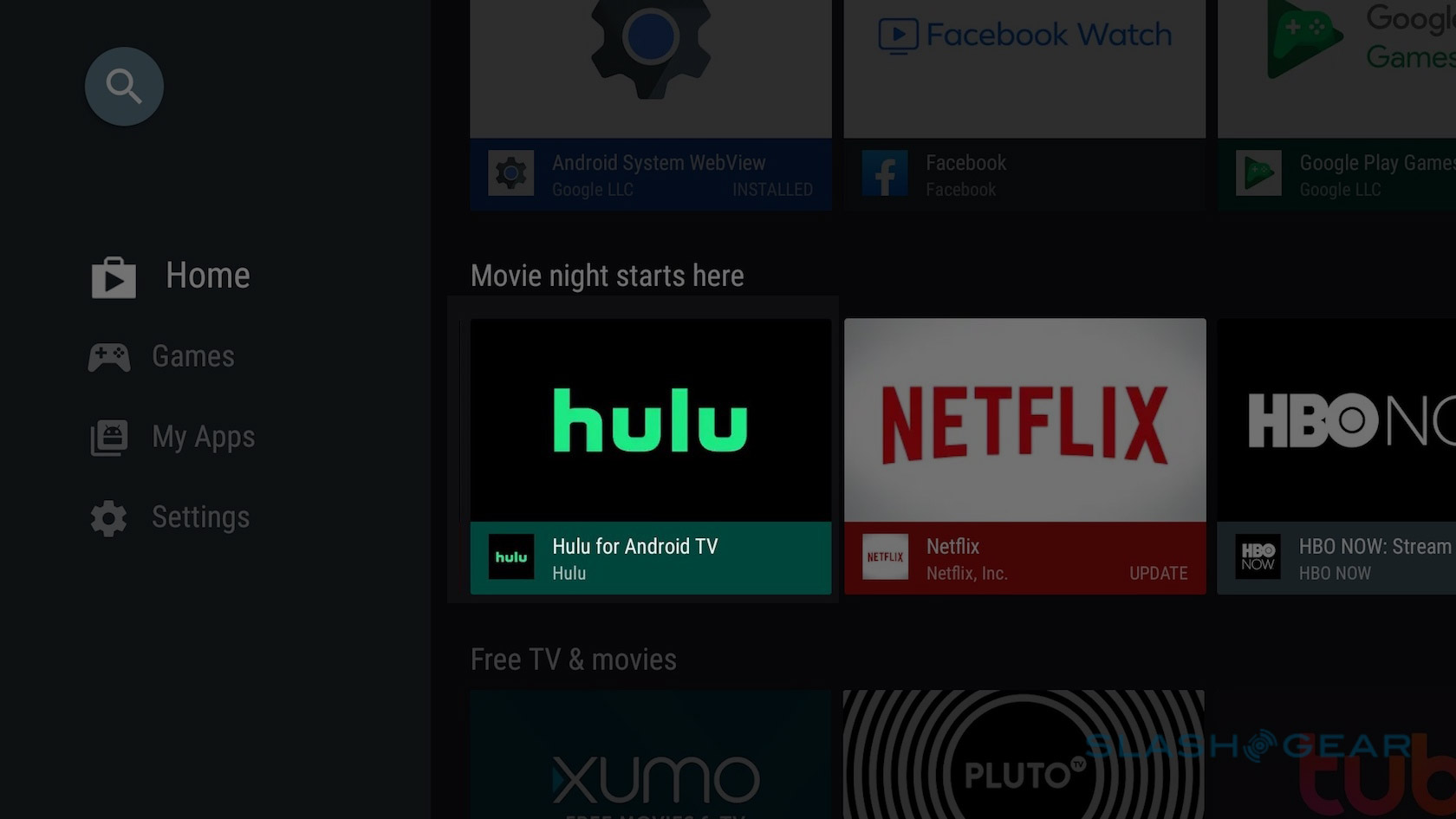 ON ANDROID: Android phones and tablets with Android 5.0 or higher with a screen size at or above 480 x 800 pixels can run the “latest Hulu app” – that generally means MOST devices. Android 5.0 is also known as Lollipop, released in the year 2014. If you have an Android device released in the last half-decade, you’re probably running Android 5.0 or later.

ON IOS: Hulu’s tech support crew “recommend updating your device to iOS 11.0 and above to download the latest Hulu app” as of August 29, 2019. However, the Apple app store listing of the Hulu app requires iOS 12.0 or later.

ON AMAZON DEVICES: Amazon devices are a bit of a mixed bag. Most devices look exceedingly similar to one another and it’s not always easy to tell what generation model you’ve got. You should be able to go to Settings – Device Options, and find Device Model or About [Device] to tell what you’ve got. 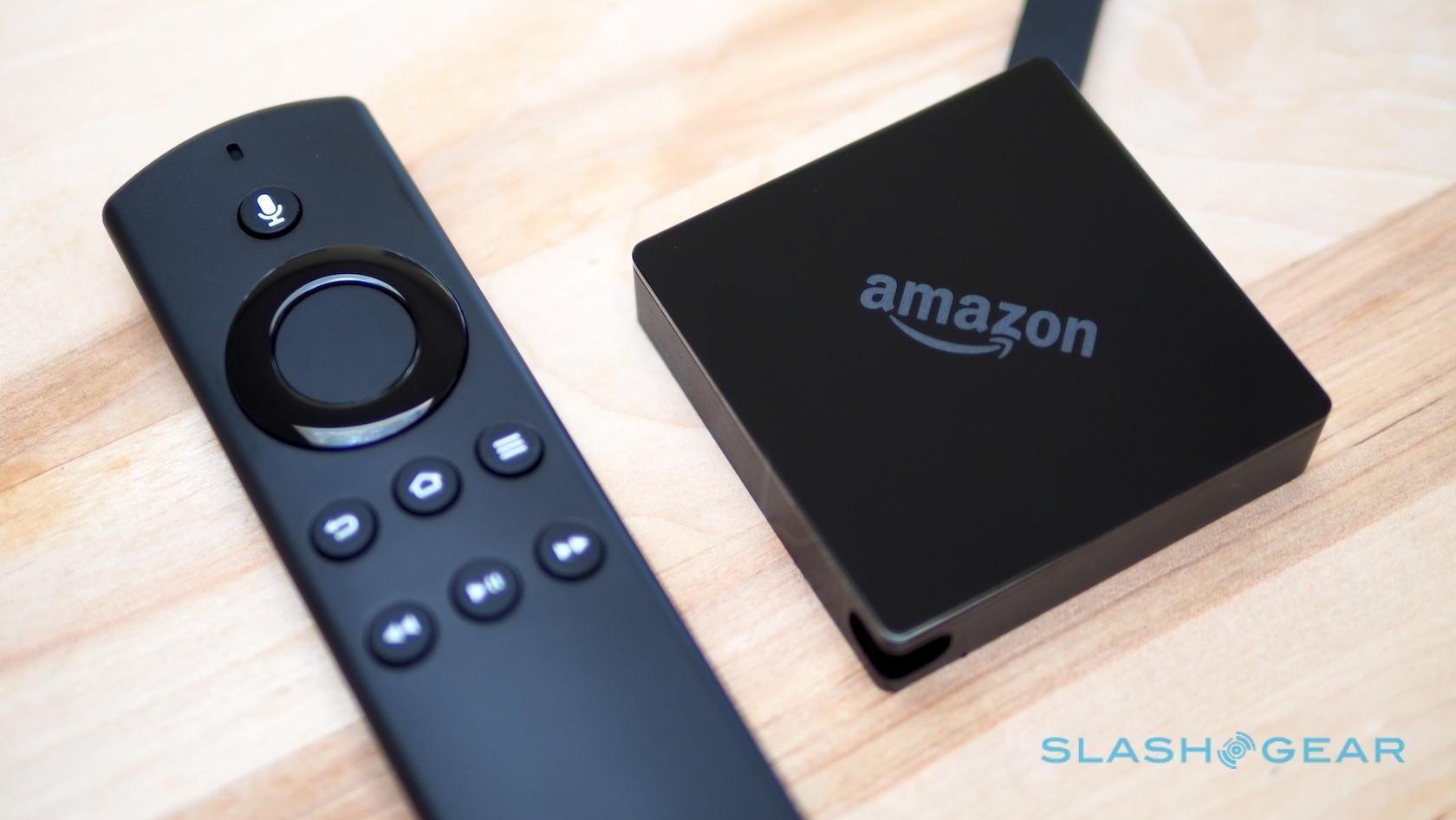 Devices that work with the Classic Hulu app (as of press time, December 6, 2019,) are listed below. Note that these devices may have a Hulu app or access to a Hulu app, but it’ll likely be limited in the ways that’ve been outlined above.

The chop-off point (no Hulu for you!)

This is where you look if you find yourself asking the following: Can this device run Hulu? Devices that do not run Hulu at all, whatsoever, are as follows:

Note that there may be a rare occasion, hack, or otherwise rare workaround you can do to get Hulu working on these older devices, but it’s not likely! And yes, there ARE other devices that do not run Hulu – like a TI-86 scientific calculator. Devices listed above are those that might seem to have the potential to run Hulu, but are not officially supported by Hulu’s developers.

If you’ve got a device that’s not listed (or indicated) above and have gone through the steps of attempting to contact Hulu to ask about it, let us know! This list was last updated on December 6, 2019 – stay tuned to SlashGear for updates!