New iPad may have this strange feature in 2018

Apple released plans today for a tablet which had a very strange, but not entirely unheard of, backside feature. We’ve seen devices that have the ability to make use of a back-facing touch panel before, but never exactly like this. If this new set of features makes their way to the next iPad, it’ll be a rather interesting device indeed.

In the drawings for the proposal made by Apple, a number of touch panel possibilities were shown on a tablet device. In one drawing, the tablet had four small touch zones, one in each of the four corners. Another example had two large panels covering the entire back of the device. 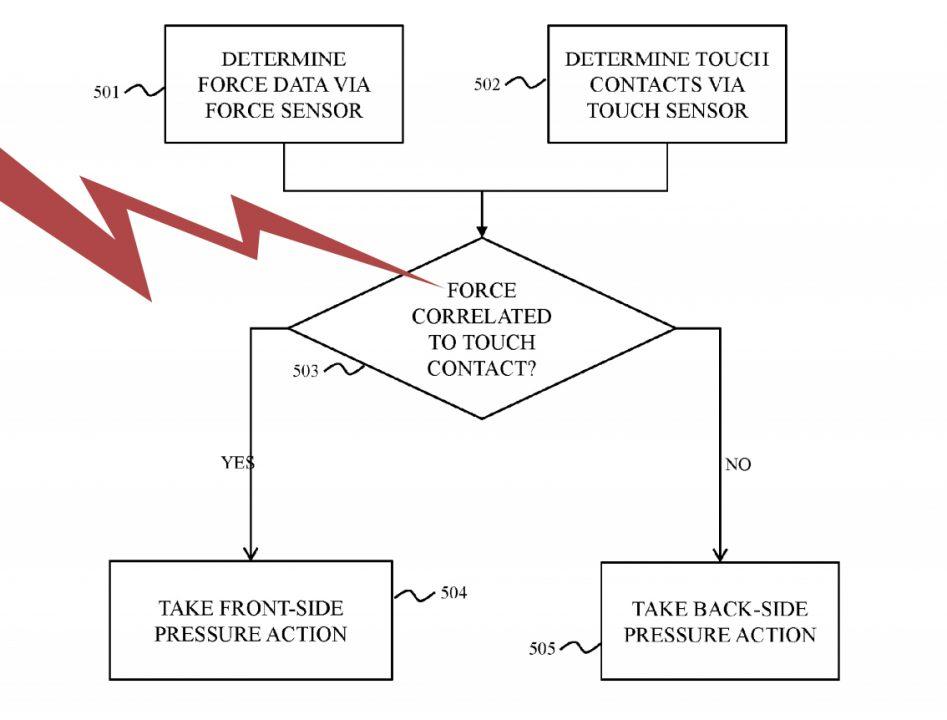 A third drawing from Apple showed what would appear to be touch panels in an arrangement not unlike a folding tablet cover – one section smaller than the last. Another arrangement of touch panels sat in three small rectangles, one on top of the other in a stack in the center of the back of the tablet. 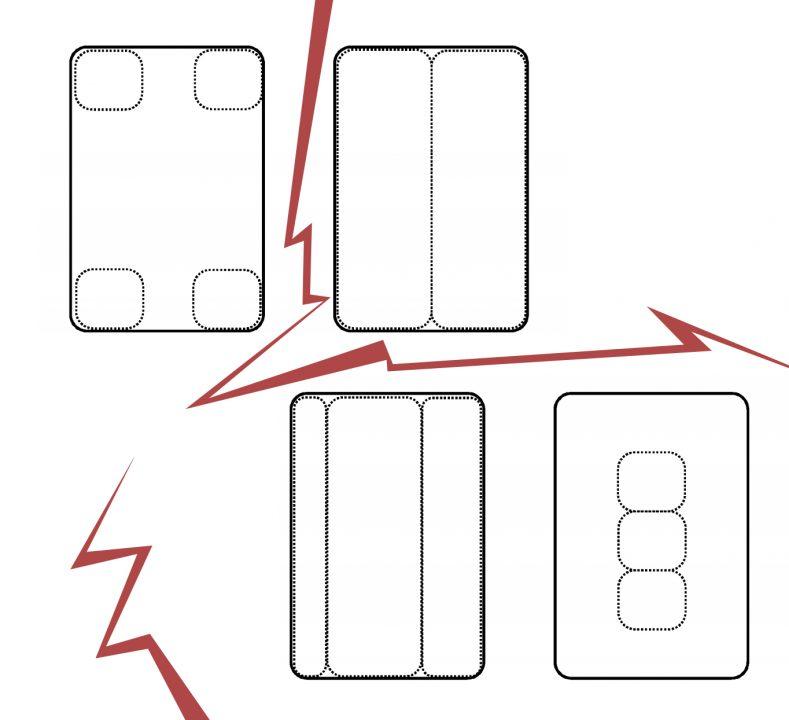 Apple described several basic ways in with which the back of this tablet might be interacted. Swipes left and right, up and down, and diagonally. Another set of drawings showed what Apple described as “a possible combined gesture on the back of the device.” These are akin to pinching or pulling fingers together or apart on a webpage, or a map, to move in or out. 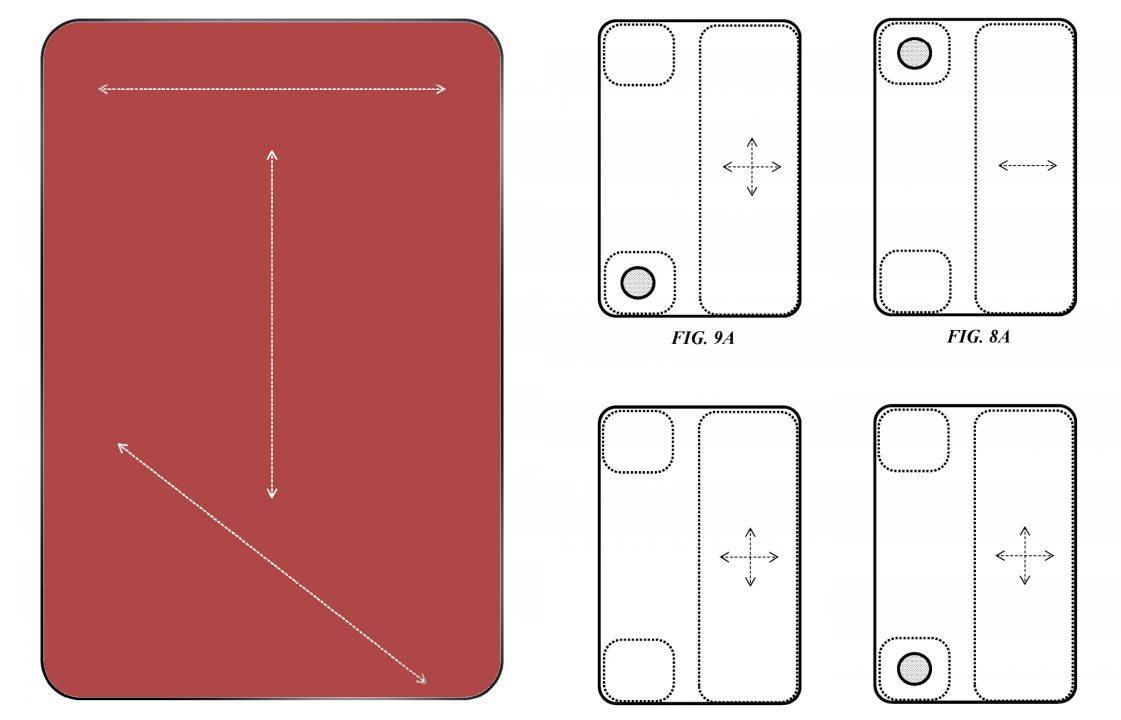 In the description of this technology, Apple mentioned force. Onscreen functionality related to the amount of force a person presses on a touchscreen and a touchpad were introduced by Apple several years ago as Force Touch and/or 3D Touch. The Apple description of their own force-sensitive touch panels at the backs of tablets was right along the same lines as Force Touch – albeit here on the back of the device rather than right up front. 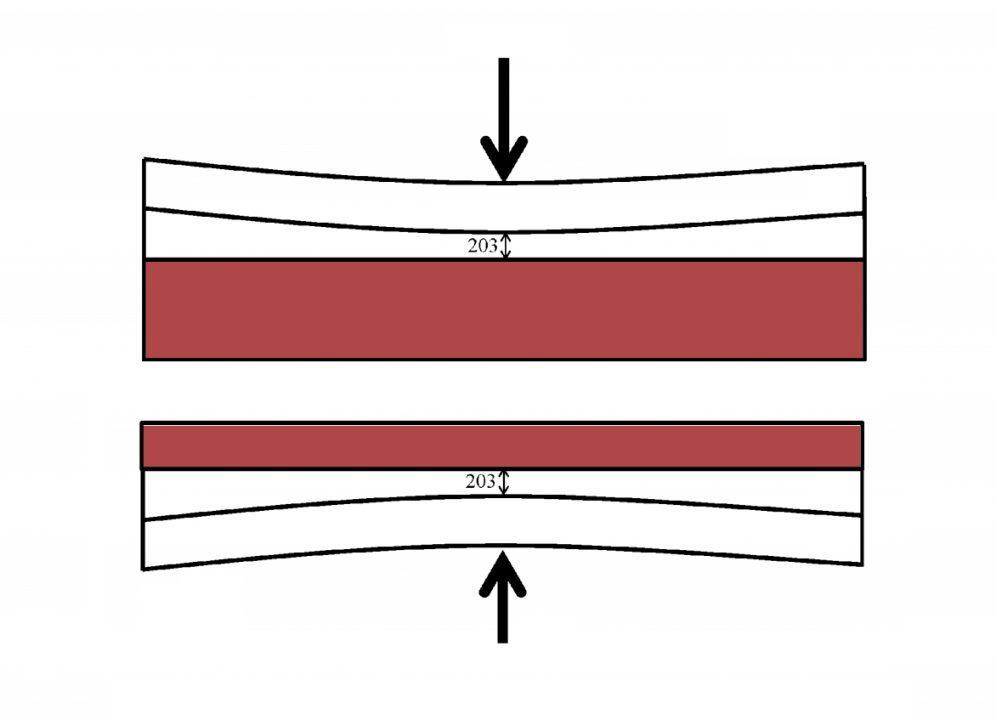 The document we used to write up this article was first filed with the USPTO back in March of 2017. This document was tagged with the following Inventors names: Abdollahian Golnaz and Wayne C Westerman, and the granting of the patent happened in September of 2017. That’s an absolutely extreme amount of speed for the USPTO for something like this – and we wouldn’t be surprised if it had something to do with Apple bringing on a new sort of iPad sometime inside 2018.

Over the past few years, Apple events showing a new iPad have fallen on the third month of the year. Last year Apple threw a wrench into the mix by releasing the newest iPad Pro in June, and that may well be their new yearly place of event. But we shall see!