Honor has revealed a new range of laptops, tablets, and smart home tech, including taking on the MacBook Pro with a powerhouse 16-inch notebook of its own. The Honor MagicBook Pro will use up to Intel’s 10th generation Core i7-1051OU processor paired with NVIDIA GeForce MX350 graphics. 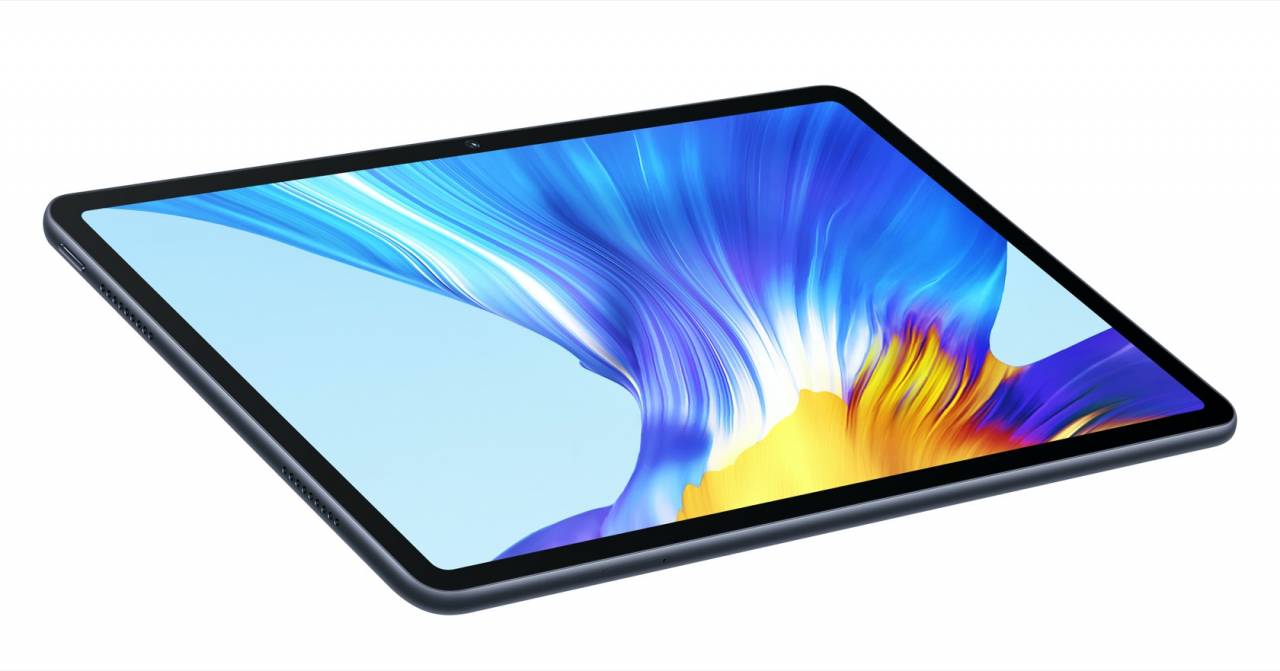 On the rear there’s a 13-megapixel camera with autofocus; the front gets an 8-megapixel super-wide-angle camera with fixed focus. There’ll be WiFi 6, Bluetooth 5.1, and USB Type-C connectivity, and Honor will offer its own digital stylus and a Bluetooth keyboard for the slate.

There’ll be three finishes – Titanium Silver, Midnight Black, and Emerald Green – all weighing in at 475 grams. Chinese pricing will be revealed on June 13, Honor says, and the company expects the ViewPad 6 to go on sale in overseas markets from June. 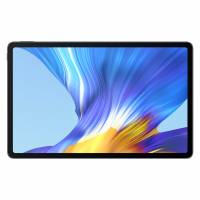 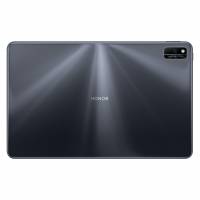 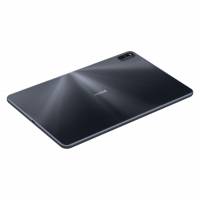 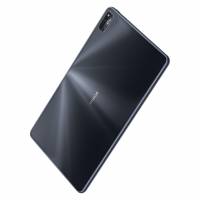 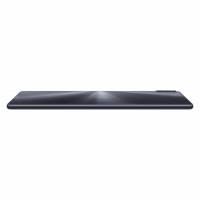 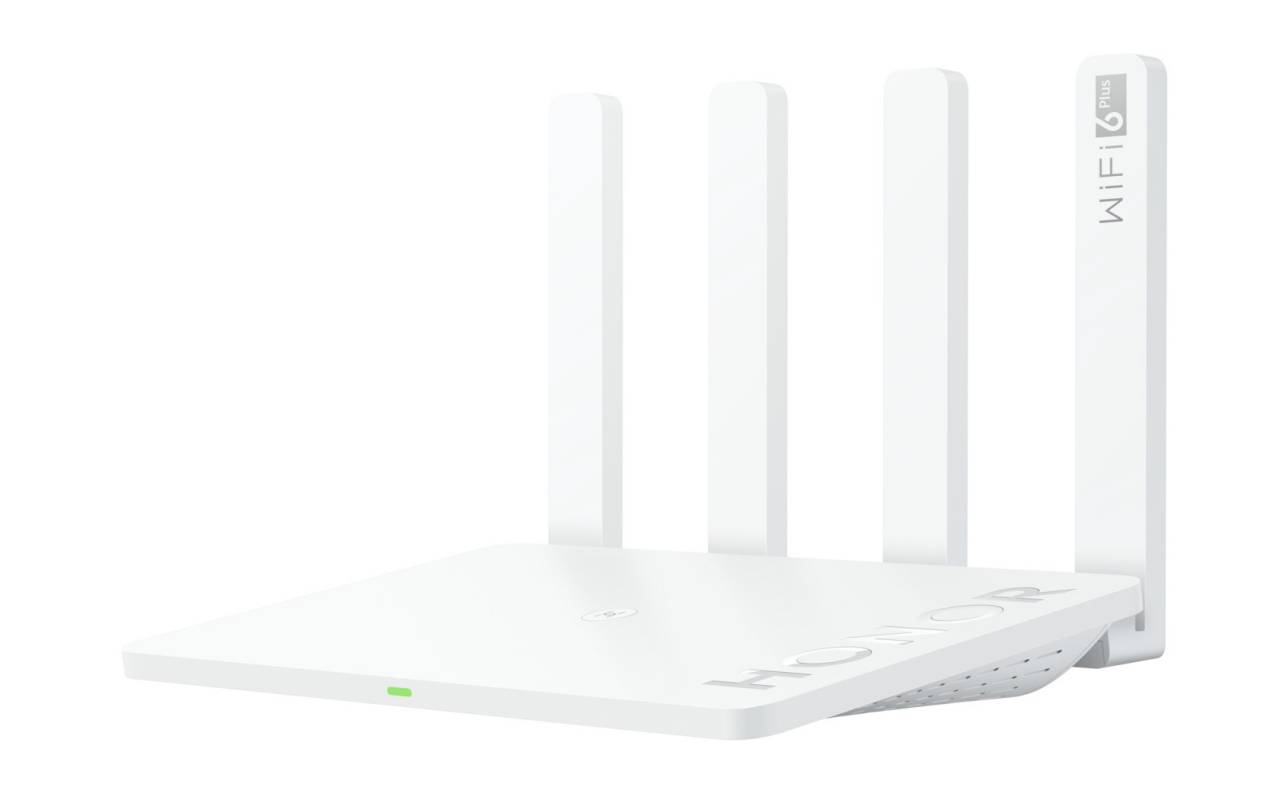 As you’d expect there are features like guest WiFi networks, WiFi timers and parental controls for managing how kids get online, and bandwidth/device management. There’s also anti-phishing and anti-trojan protection. Four gigabit ethernet ports are on the back, along with four external antennas.

Honor says users can expect up to 3,000 Mbps throughputs, though of course the nature of your’s home construction and layout, and your distance from the Router 3, will affect that. What really makes the Router 3 stand out is how affordable it is for WiFi 6 support: Chinese pricing is just RMB 219 ($32). It’ll go on sale in overseas markets in July. 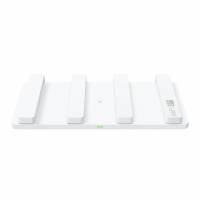 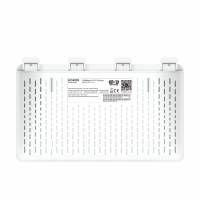 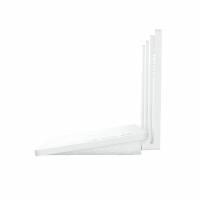 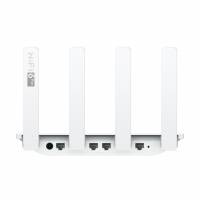 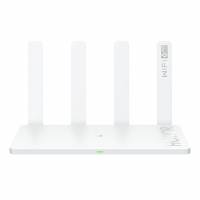 The last news from Honor today is the Honor Choice range. That’s the company’s smart home and accessories line-up, including the new Honor TWS Earbuds X1. They’ll have up to 24 hours of battery life, and be priced at RMB 169 ($25).

An Honor Smart Vacuum Cleaner, meanwhile, has a 350W motor and 65 minutes of battery life. However more interesting is the ultraviolet sterilization system, which Honor says can kill bacteria on different surfaces as you vacuum. There’s also a new Air Multiplier fan and a Humidifier, plus a Desk Lamp, Electric Toothbrush, and a Smart Kettle.

Few, if any, of these products are likely to make it to the US, as Honor’s parent company, Huawei, continues its spat with the American government.