It would appear that fool’s gold isn’t done revealing its many secrets just yet. Over the past several decades, pyrite (fool’s gold) has been subject to advanced testing and deep-dive investigations. This week’s discovery of “a third, previously unrecognized way that real gold can lurk inside pyrite” may change the way (some) gold is mined.

The mineral pyrite was first named fool’s gold back when a bunch of fools assumed this shiny yellowish stuff was real gold. Back during the California gold rush, prospectors were effectively correct in their assumption that they would never profit from mining pyrite – there was no way they could squeeze anything useful out of said mineral. 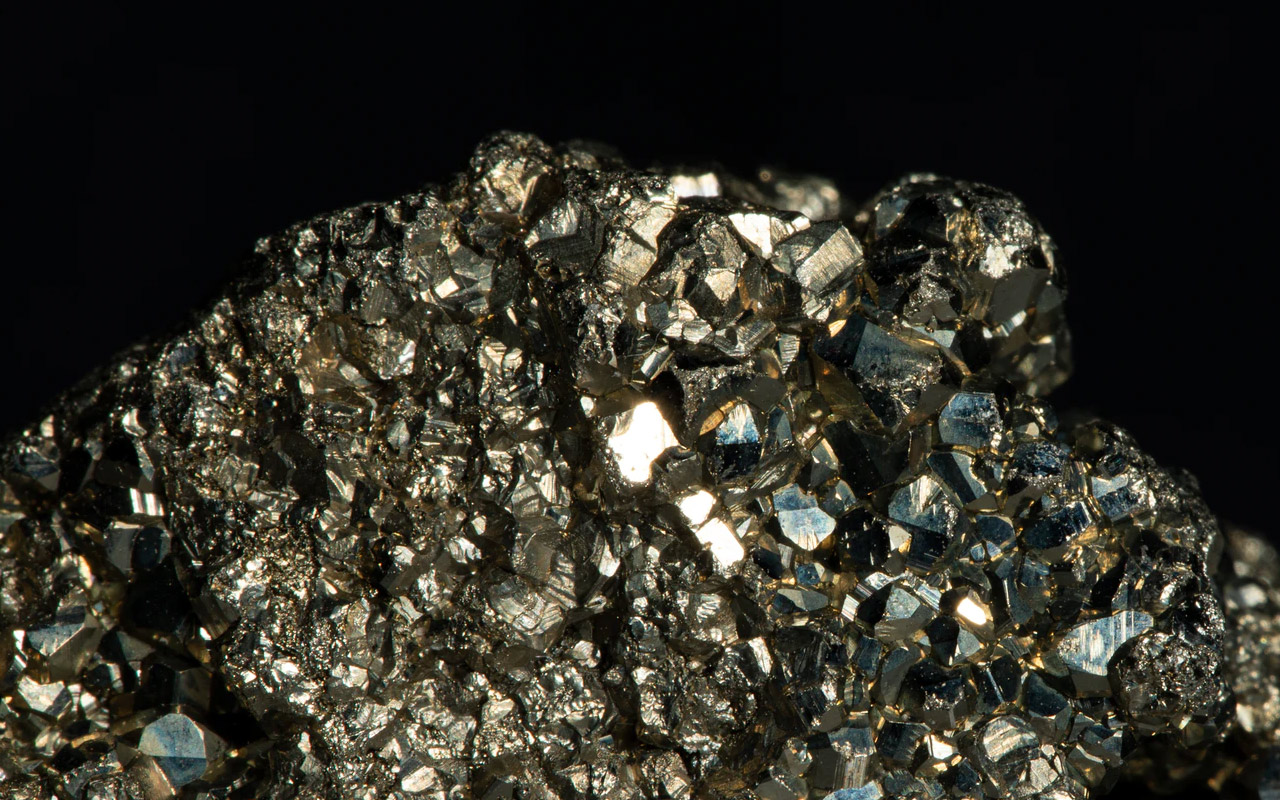 When it comes to iron disulfide (FeS₂), for prospectors in the 1840s, it meant they had more searching to do. It’s better than dirt and rock, but it still wasn’t worth keeping.

Fast forward to the year 1989 where a paper was published with the title The nature of “invisible” gold in arsenopyrite. It was then that this research was published in The Canadian Mineralogist, with data on discoveries of structurally bound Au (gold) in pyrite. Tiny baby particles of gold were found – as was new data on how pyrite and gold were able to form an alloy.

This week, research was published that showed a third way in which gold can be found in pyrite. The title of this paper was A new kind of invisible gold in pyrite hosted in deformation-related dislocations. In the research published here, gold is shown enriching pyrite in tiny imperfections in the pyrite, formed under extreme pressure and/or heat.

The amount of gold that’ll be found in that hunk of pyrite on your desk almost certainly will not be worth the effort that’ll go into detecting and extracting said gold. There is, on the other hand, potential for gold miners to extract gold from pyrite on a large scale. 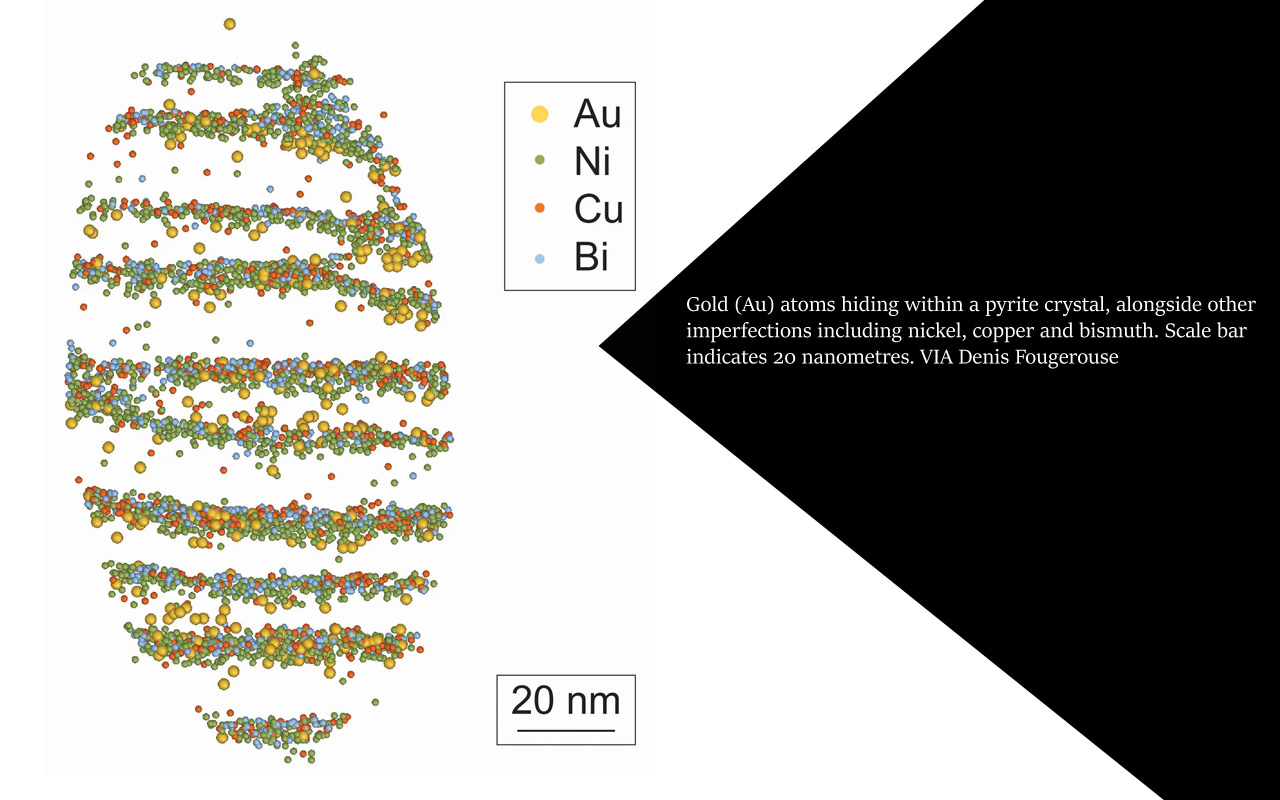 Denis Fougerouse, Research Fellow, School of Earth and Planetary Sciences, Curtin University, worked on this research and suggests that the process for extraction of gold from pyrite with this new discovery would be less harmful to our environment than traditional processes.

“Dislocation sites within crystals could potentially offer an enhanced partial leaching or a target for bacteria to attack and break down the crystal, releasing the gold in a process known as ‘bio-leaching’,” said Fougerouse, “thus potentially reducing energy consumption necessary for extraction.”

Now, if only I’d purchased all those barrels of pyrite down at the Odds and Ends store when it went out of business a few summers ago. If only I’d known the possibilities!