New “Fable” game free-to-play on Xbox One and PC

Don’t worry – it’s not “free-to-play” the same way Killer Instinct was (and is) free-to-play. It’s not a situation where you’ll gain nothing without purchase. In this release of the game Fable Legends, creators at Lionhead have suggested that you’ll be able to have free access to the entire game. This is one of three “commitments” the gaming studio says this week they’re making to gamers of the near future. While you will need an Xbox Live Gold subscription to play the game on Xbox One online, you won’t need anything of the sort on Windows PC.

This game will also be cross-platform. That means any progress you make on your Xbox One, you’ll also have made on your PC. The same is true the other way around.

In-game, users will be able to purchase heroes to play with using in-game money. This in-game money comes in the form of “silver.”

There will – of course – be items you’ll be able to purchase with real money. Cosmetic bits and pieces will only be able to be purchased with real-world cash.

In addition to being “open” – this game’s developers suggest that this game will be “fair.” This means, in this case, that everything that affects gameplay will be able to be earned in-game. 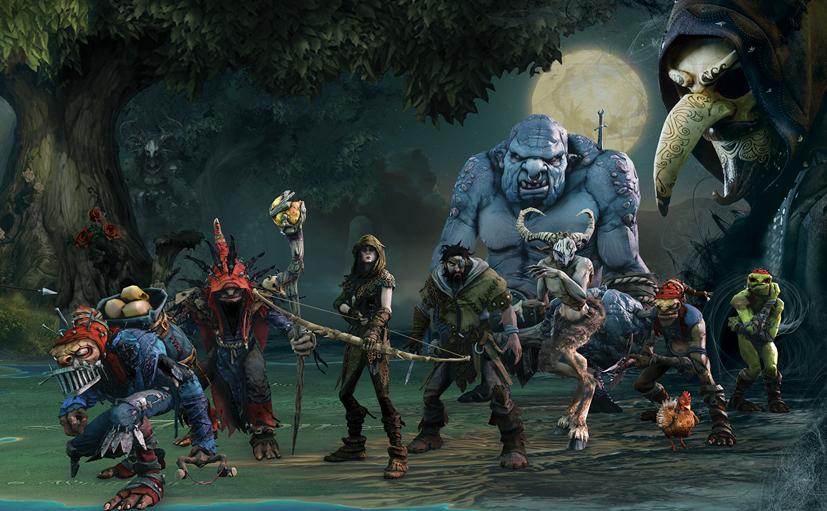 The third goal – the third commitment – the developers of this game are making to gamers is to be Generous. They suggest that their goal is to have a happy community of players. If every gaming developer made that same commitment, we might be living in a very different environment today.

As it stands, this game will be out “this year”. You can learn a whole lot more about the game in the newly-updated Fable Legends FAQ up now.