A third booster shot of COVID-19 vaccine could be recommended for all Americans, with claims that the White House is readying new guidance to deal with coronavirus variants. Currently almost 169 million people in America have been fully vaccinated, according to the CDC, or just over half of the total population. However experts are concerned that newer COVID-19 strains could leave the current recommendations for vaccination insufficient.

At present, there are three vaccines being widely deployed in the US. Moderna and Pfizer’s vaccines require two shots, spaced roughly four weeks apart; Johnson & Johnson (J&J)’s vaccine, in contrast, is delivered as a single shot. People are considered “fully vaccinated” two weeks after the final dose is administered.

However the idea of booster shots – further injections of the vaccine as a “top up” to immunity – being required has been circulating for some months now. The risk with COVID-19, like other viruses, is of mutations, causing different and potentially more dangerous strains. The Delta variant, for example, was identified well after the earlier iterations of COVID-19, but is already the most prevalent in the US.

Currently, Pfizer and Moderna are in the process of seeking full FDA approval of their mRNA COVID-19 vaccines, rather than just the emergency use authorization (EUA) that they have currently been deployed under. Efforts to gain authorization or approval for use with younger patients is a work-in-progress, too. Currently, Pfizer’s vaccine is authorized for those 12 years old or above.

Last week, the FDA and CDC recommended a booster shot for certain people in the US, amending the Pfizer and Moderna EUAs accordingly. Those people who are immunocompromised should seek out a third shot of the same vaccine type they had initially been immunized with, the agencies suggested. That includes people who have received organ or stem cell transplants, who have advanced or untreated HIV infection, who are actively undertaking treatment for cancer, who are on medications which cause weakening of the immune system, or who for other reasons might have a reduced immune system response. 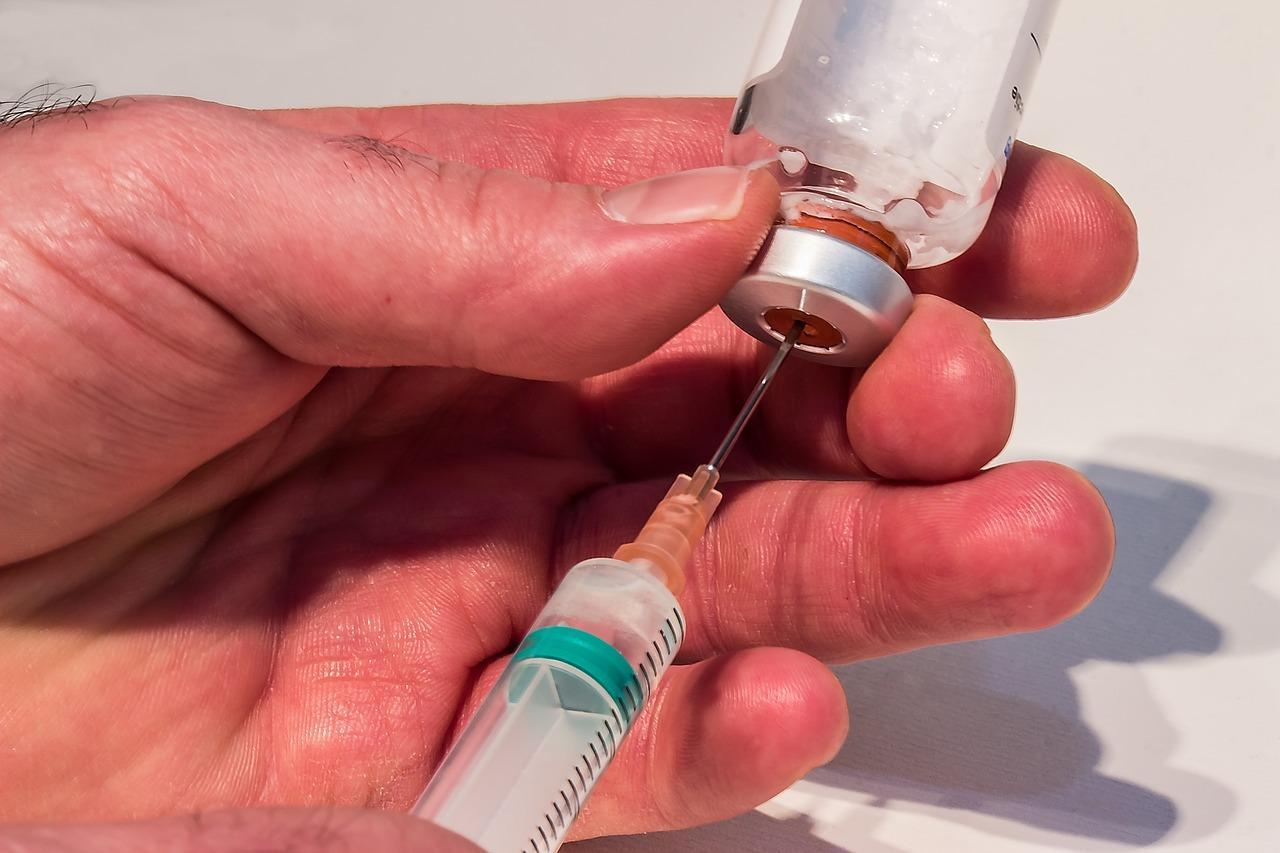 The booster dose should be given at least four weeks after the second dose of the initial vaccine series, it was suggested. At the time, however, the agencies held off from recommending boosters for all Americans.

That, though, could be on the cards, and soon. Sources familiar with coronavirus response within the Biden administration are leaning toward recommending a booster for all, CNN, the NYT, and the AP report. Though the plan is still in development, it’s said, it could be announced as soon as this week.

While details are still being formulated, the expected guidance is that the general population should receive a COVID-19 booster eight months after they became “fully vaccinated” initially. That would likely mean that groups identified as particularly at-risk in the first place would also be first in line for the third shot. That includes health care workers, older people, and those who work in nursing homes and similar settings.

However widespread booster deployment is unlikely to take place until the vaccines current in circulation have been officially approved by the US Food and Drug Administration. The absence of that approval – the FDA instead fast-tracking mRNA vaccines using its emergency authorization processes – has been cited by some as justification around reluctance to be immunized. The first full approvals could come within weeks, and boosters begin rolling out mid- to late-September.