A new “teaser image from Marvel” was revealed today on Star Wars dot com. This is a teaser for a slightly more FULL reveal that’ll take place tomorrow, the 16th of February, 2021. Basically nothing is known about this title as yet – beyond the bits we can ascertain based on the details we can see in the image. And the connections we can make to The Book of Boba Fett through the artist behind the illustration you see before you.

The artwork shown here was crafted by Steve McNiven. McNiven is a fan of Frank Frazetta. A big fan. He has original artwork illustrated and painted by Frazetta, including an original for “the Fighting Man of Mars”. He took a pilgrimage to the Royal Ontario Museum to see the Original Conan the Conqueror oil painting by Frazetta. 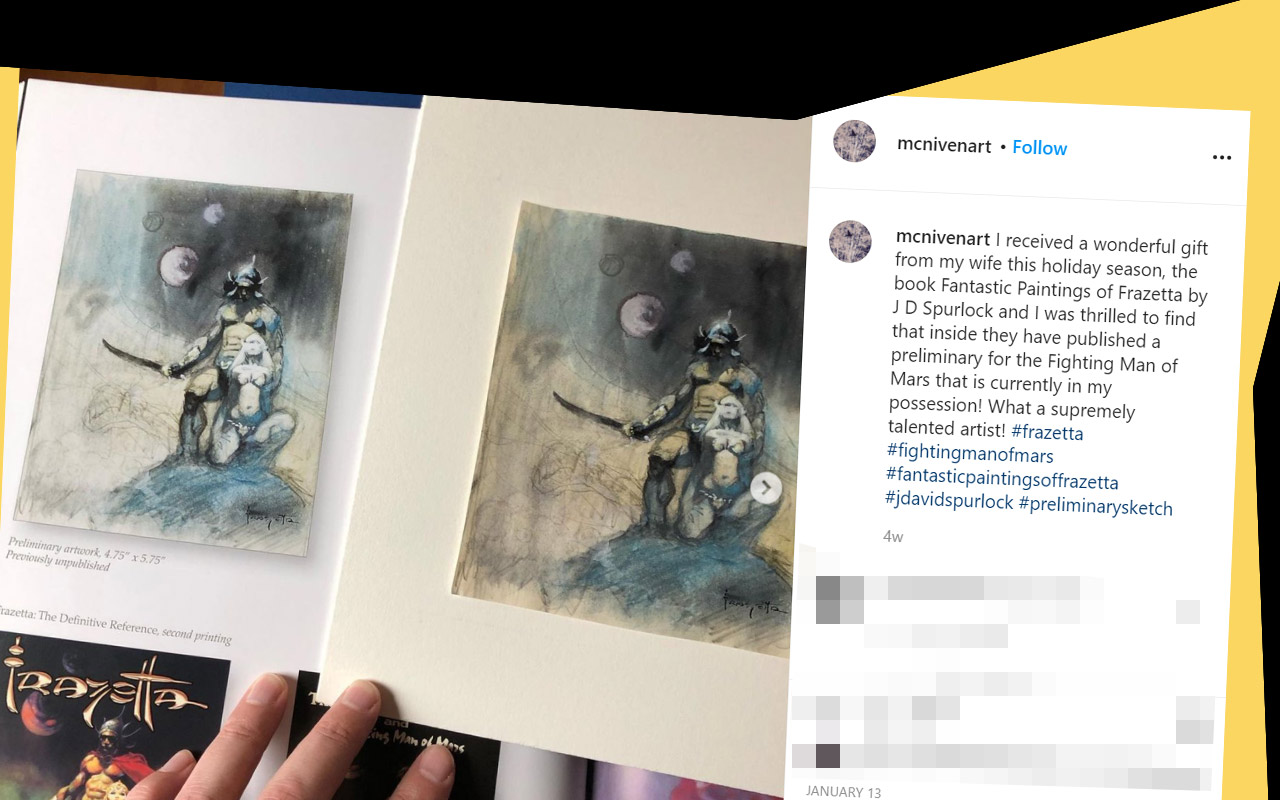 McNiven has been the artist for a wide variety of major titles, including relatively recently King-Size Conan (2020) and Conan The Barbarian. He specializes in EPIC cover art. It’s very easy to see how Frazetta influenced McNiven. 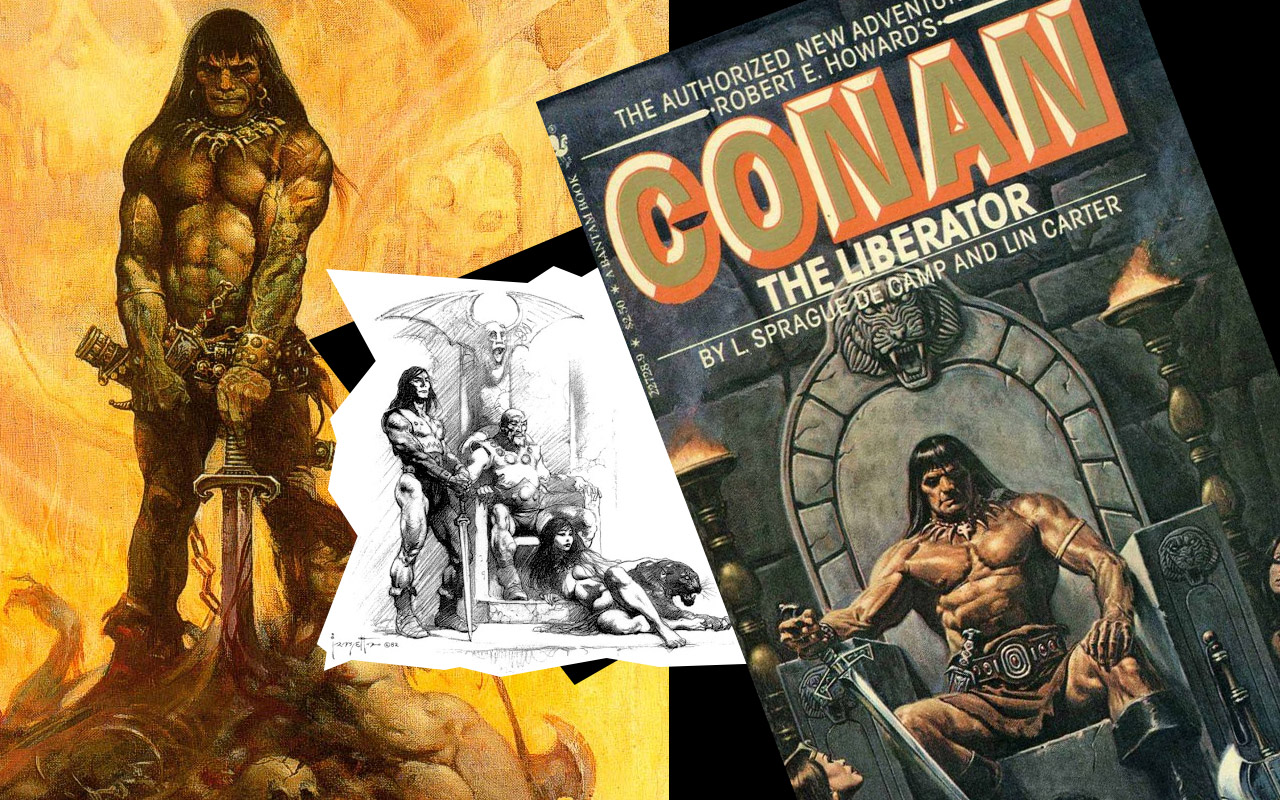 When we see the tail end of season 2 for The Mandalorian, we see Boba Fett take Jabba’s throne with his partner Fennec Shand. The image they evoke is that of KING Conan, or Conan the Liberator – timeless, brutal, metal! 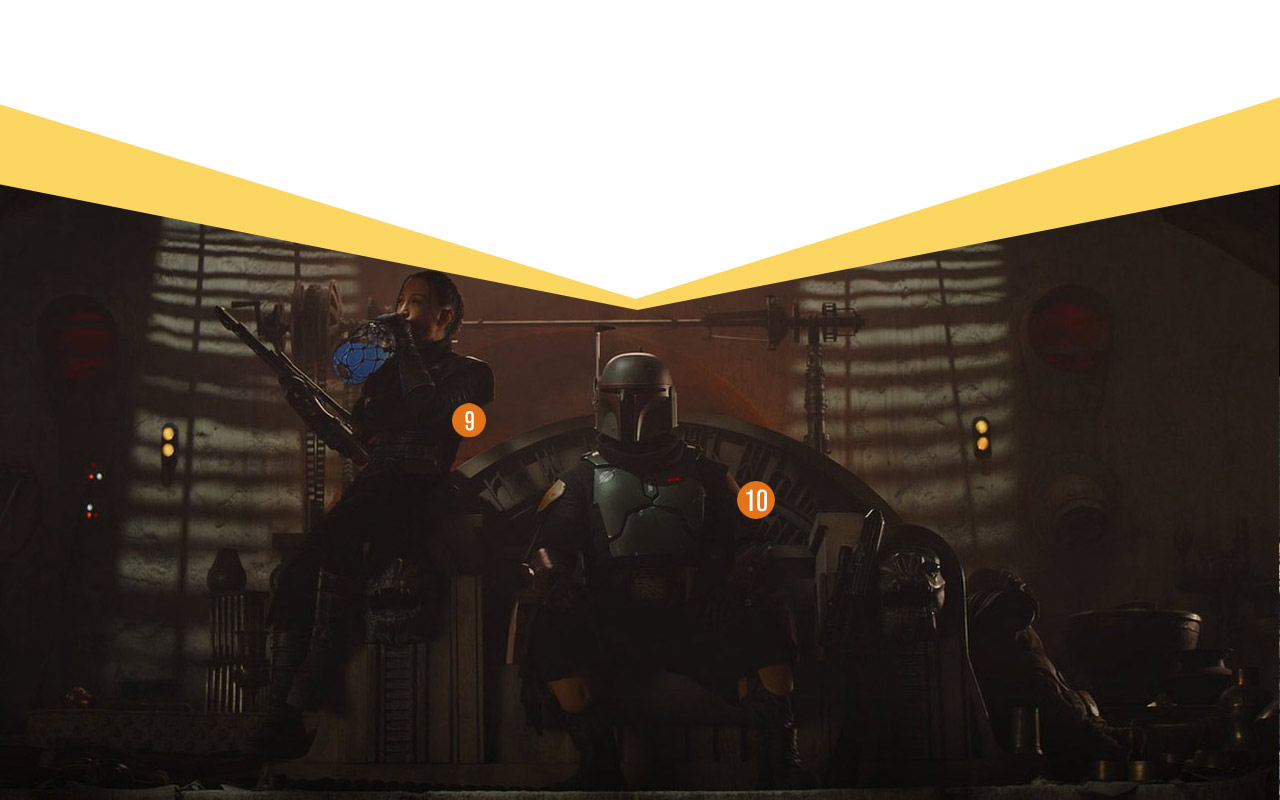 It might just be coincidence, honor and appreciation are paid here to the champion justice, Conan, and the most epic artist to ever capture the days of high adventure, Frank Frazetta. After being partially digested by a sarlacc, retrieving his armor from Din Djarin in The Mandalorian, and taking the seat of power from Bib Fortuna, who replaced Jabba the Hutt, it’s time to slay.

We’ll learn more about the content of this new Boba Fett comic starting tomorrow, the 16th of February, 2021. Cross your fingers Boba Fett avoids the fate of the Twi’lek he replaced.