Two new patent applications filed by Apple that reveal possible new products or features were published by the U.S. Patent and Trademark Office this week. While these kind of filings are rarely a clear indication of what the company is planning, we have seen a few patents in the past, such as the TouchID fingerprint scanner, directly make their way into new products. The new patents are for a display that can show both 2D and 3D images at the same time, along with eye-tracking, and a unique looking portable cellular hotspot.

The first patent, titled “Spatially interactive computing device,” describes a display from Apple that can show 2D and 3D images, either separately or at the same time, without requiring users to wear glasses or any special headset. The use of eye-tracking would also make it capable of displaying different images to different viewer at the same time. 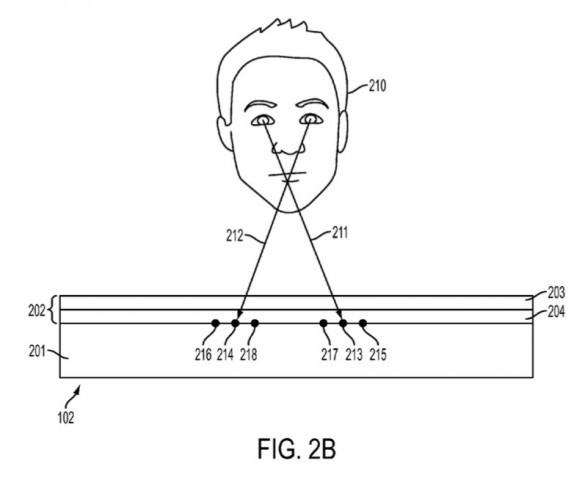 The 3D aspect is described as being achieved through the use multiple layers that could output different images to a viewer’s left and right eyes. This would be aided with eye-tracking technology, much like latest model of Nintendo’s 3DS handheld does. These same layers could present different images to multiple viewers, with motion trackers keeping things consistent and smooth by compensating for head and eye movement. 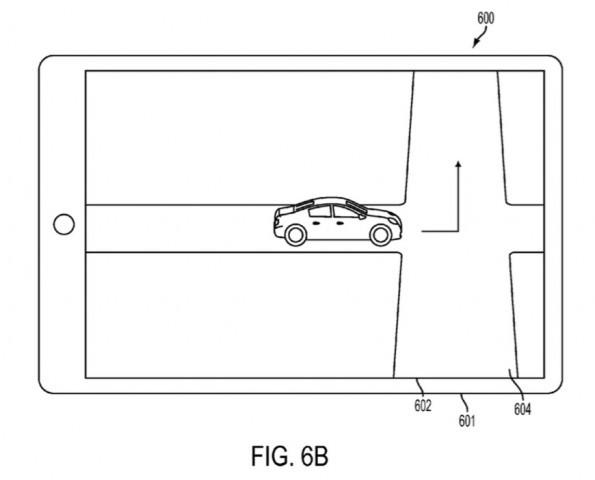 Apple includes an example of using this technology in something like an iPad, where content consumption could be radically changed. Beyond just watching movies in 3D with friends, viewers looking at an image displayed in 3D, like a map or picture of an object, would be able to look at it from different angles, as if they were moving around a virtual object. 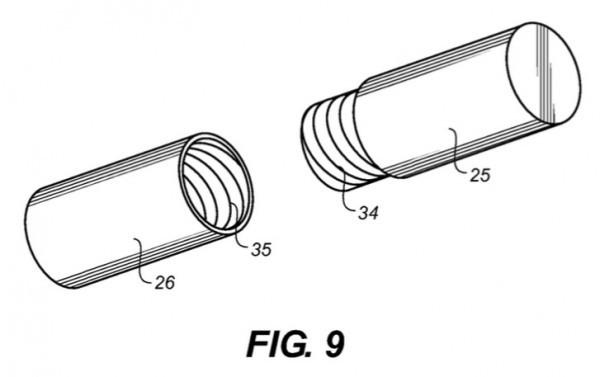 As for the second patent, titled “Hotspot device,” the details describe a small, cylindrical object that has no buttons and comes in two halves that twist together. One half would contain the circuitry and antennas needed in a hotspot, while the other half would be the battery, and could come in different sizes/capacities. 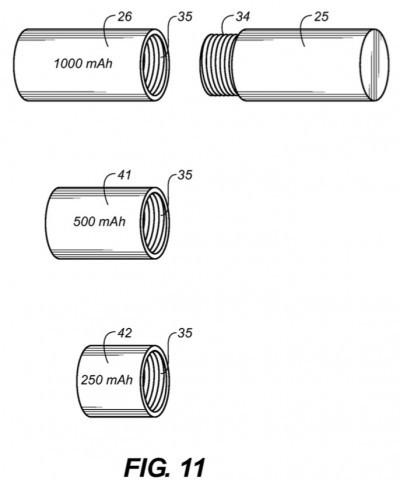 Turning it on and off would be done by simply twisting the halves in opposite directions, allowing electrical contacts inside to be either connected or separated. The patent described this device as solving problems like having to carry around multiple devices when one needs to tether their laptop or tablet to their iPhone. Or replacing current hotspots that have poor battery life of can easily be turned on by accident.