Apple’s adding another historical landmark to their collection of properties, this time at a rather recognizable London power station. This is Battersea Power Station, and according to the Standard, it’ll be “a new Apple campus.” This campus will be opening its doors (to employees) in the year 2021.

The Location Apple will occupy exists in – literally inside – the former power station, as well as a new building directly beside it. This newly renovated space will provide room for 3,000 Apple employees.

Apple’s space will be the top six floors inside the former boiler house “around a huge central atrium.” London architect group Wilkinson Eyre are in charge of a 2,000-seat auditorium auditorium and cinema complex inside a “garden square in the sky” in the complex. Also present will be three floors of shops and 253 apartments for residents. 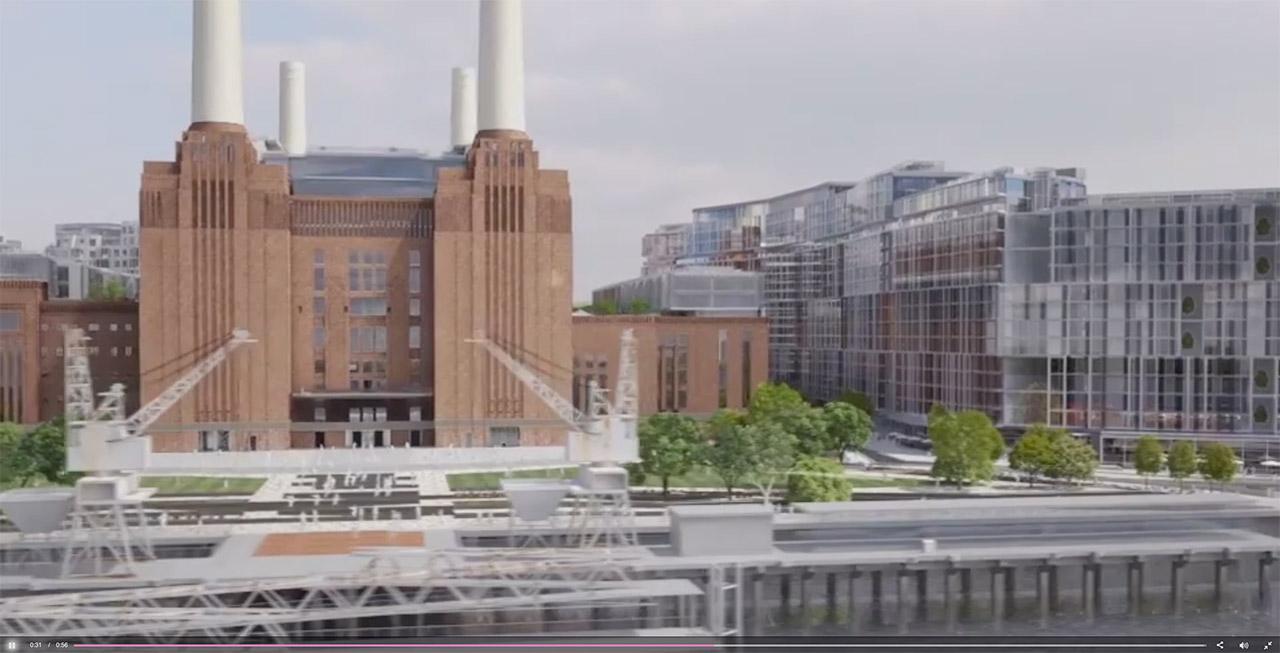 Above and below: Images via the Standard. 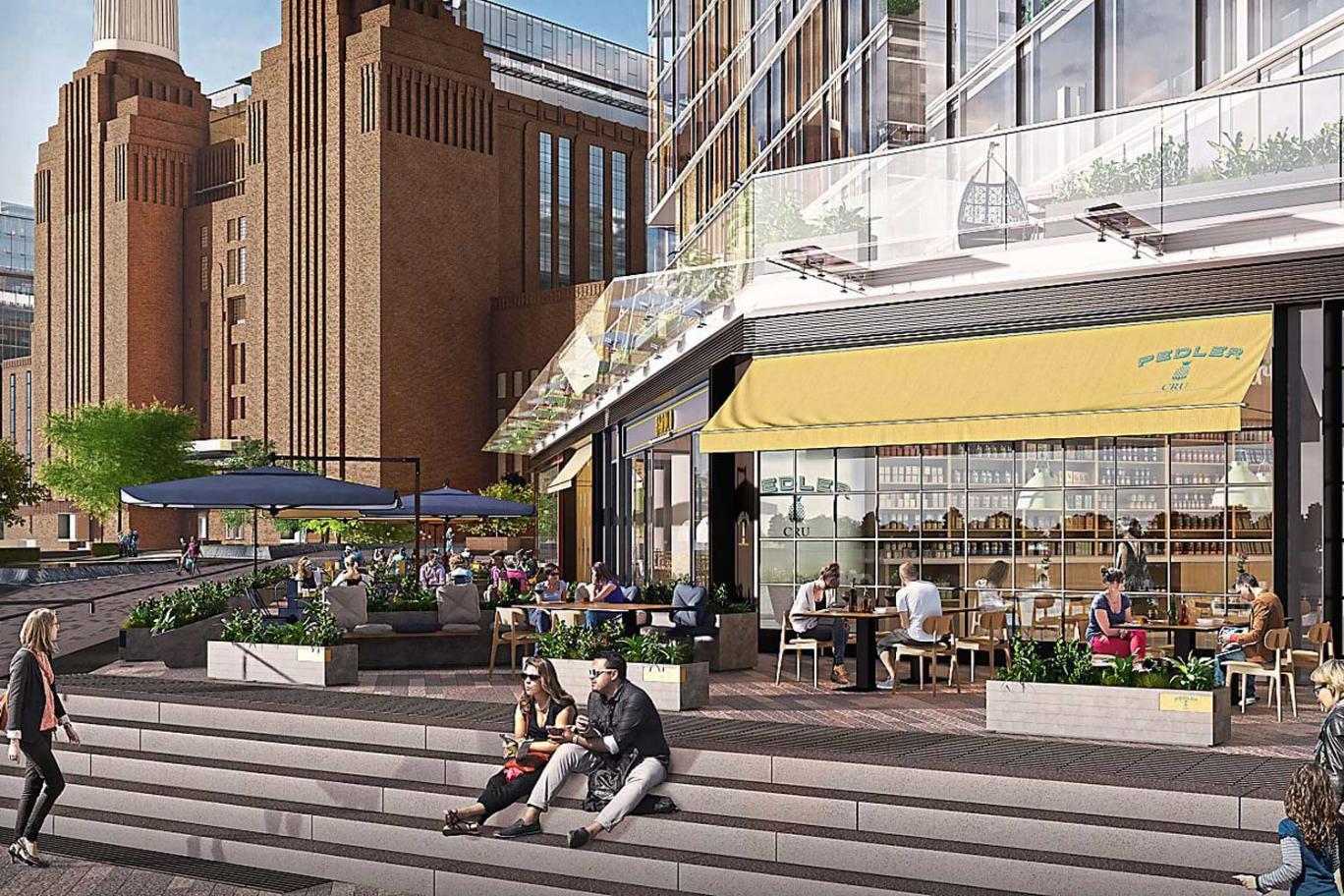 Battersea Power Station was originally designed by Sir Giles Gilbert Scott, the same fellow who designed London’s iconic red telephone boxes. The station remains one of the largest brick buildings in the world.

Battersea Power Station was listed on the 2004 World Monuments Watch by the World Monuments Fund and was in relatively bad shape – in danger of becoming ruined entirely – when it was sold for £400 million in November of 2006 to Irish company Real Estate Opportunities (REO), then sold again in 2012 by administrators Ernst & Young to Malaysia’s SP Setia and Sime Darby, again for £400 million.

As of January 2013, residential apartments have already been made available for sale.

Apple’s main European-based headquarters will remain in Cork, Ireland. That location was the subject of some controversy of late in which the European Union took aim at Apple’s methods of tax-paying.