New Amazon Fire TV interface drops – Who gets it, and why you want it

Amazon Fire TV users should get ready to see a new interface when they turn on their media streamer, with Amazon pushing out its all-new Fire TV experience this week. The roll-out began earlier in the week, though owners of the Fire TV Stick 3 and Fire TV Stick Lite had been able to enjoy it before 2020 was through.

Now, though, it’s being spread to most of Amazon’s Fire TV back-catalog. That includes the Fire TV Stick 4K, Fire TV Cube (1st and 2nd Gen), and Fire TV (3rd Gen Pendant Design). According to the company, those with a Fire TV Stick (2nd Gen) as well as anybody with a Fire TV Smart TV can expect the update later in the year. 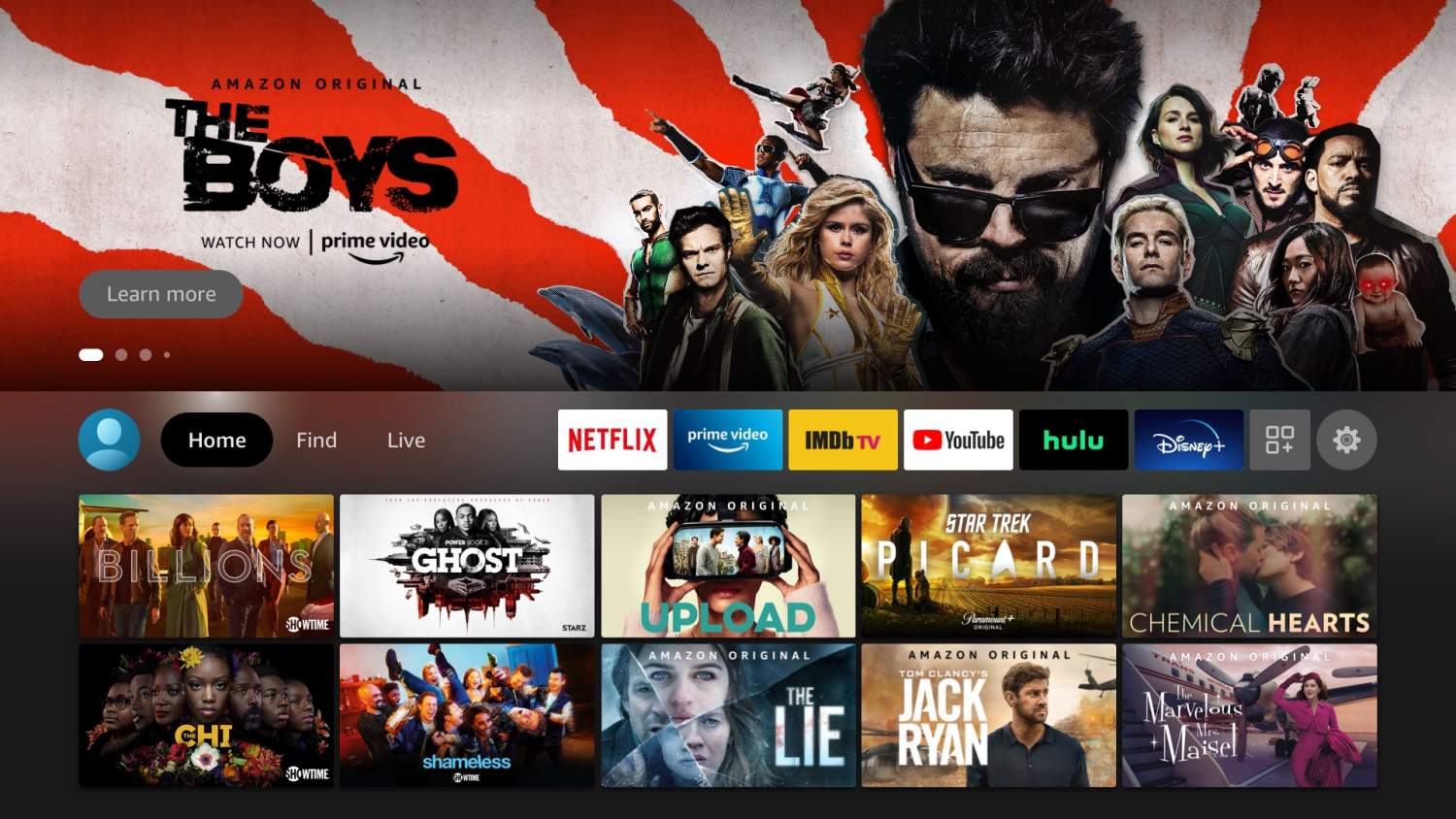 The biggest – or at least the most obvious – difference is to the Fire TV home screen. The Main Menu has moved, now running across the middle of the screen; there you’ll find favorite apps and channels, as well as live TV and new content. Scrolling over the app icons will pull up a preview of recently watched and promoted shows from that service underneath.

The aim is to cut down on “what to watch?” dawdling, and the same goes for the new Find feature on Fire TV. It’s basically an upgraded search system, covering both your existing content and new shows and moves you might want to watch. 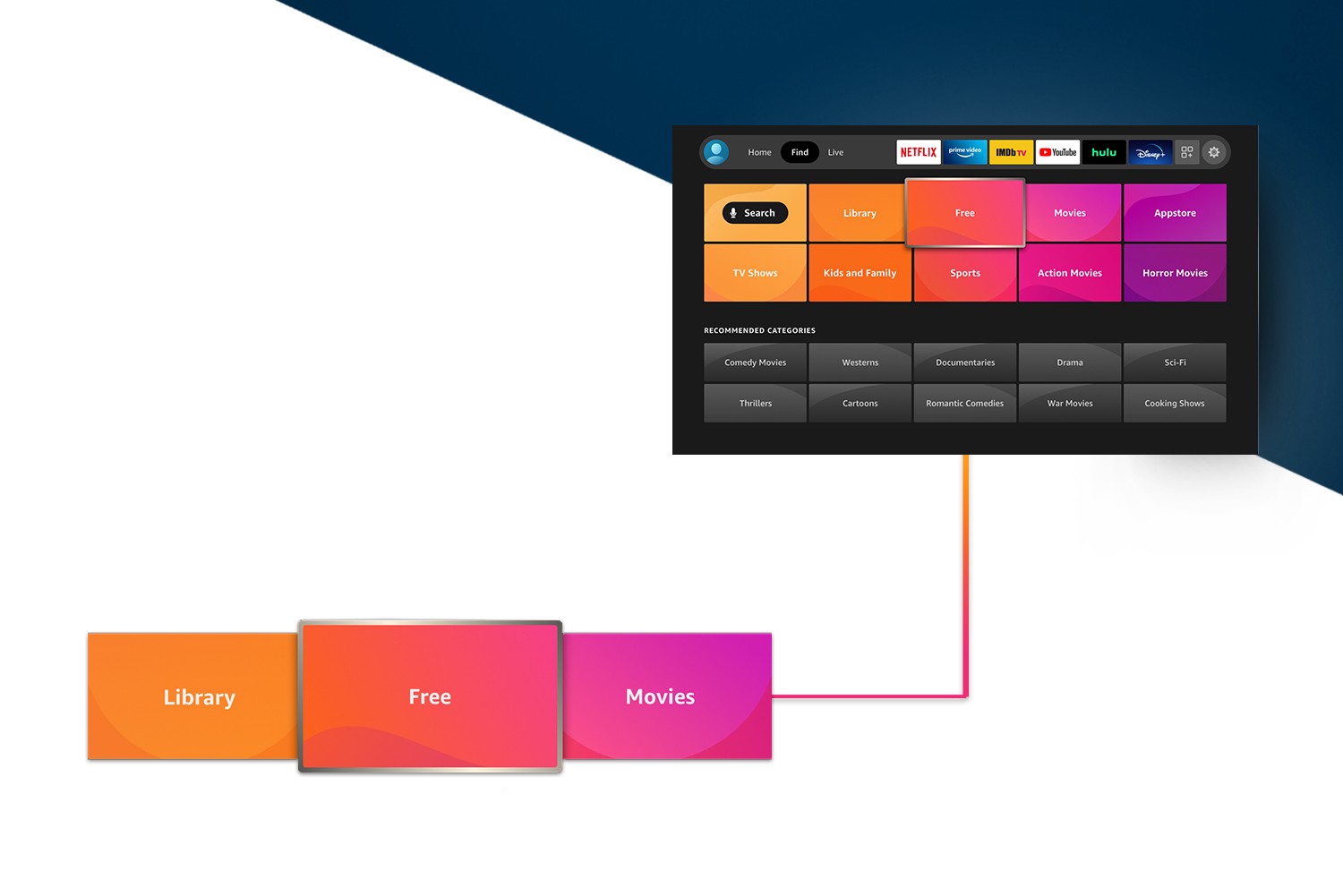 The Library – including Watch list, Purchases, and any Rentals you might still have access to – is there, plus new content organized by genres and categories. Live TV is listed in the Find section, too. Finally, there’s the Appstore for third-party apps.

While you can search using the Fire TV remote, there have also been improvements to Alexa as well. There are new voice commands that are now supported, for example, so you’ll be able to say things like “Alexa, go to Live TV” or “Alexa, go to Find” to jump between sections. Once you’re in the search dialog, meanwhile, you’ll be able to dictate queries by voice, rather than pecking out letters and numbers on the on-screen keyboard. A new 2021 Alexa Voice Remote, meanwhile, adds new shortcut buttons for some of the popular streaming services.

Finally, there have been changes to how Fire TV handles profiles. Up to six can now be supported, each with a personalized viewing history, personal Watchlists, and live TV preferences, among other things. Kids Profiles – configured using Amazon Kids – can be locked down so that purchases can’t be made without parents’ knowledge. It’ll also ensure they can only see content with the appropriate age rating, though as always parental supervision is still recommended.

Apps set up to do so will offer personalized recommendations based on the content each profile has been watching, so it might make sense to split different people out into different user accounts if their tastes are particularly different. The roll-out is underway now, and could very well be waiting for you the next time you turn on your Fire TV device.